Yasir Shah is the established Test match star, and Shadab Khan, while chiefly a short-format player, is a threat too, and they will be big weapons for Pakistan in the two-match series against Australia in the UAE.

The first Test starts in Dubai on October 7, and the Australians are using Pardeep Sahu and KK Jiyas, two uncapped Indian wrist-spinners, in the nets in the lead-up to the game. The two have been brought along by Sridharan Sriram, the former Indian cricketer who has been working as a consultant with the Australian team for a while now.

“In the past, we’ve probably come into the series, worked hard on spin but not specifically on their bowling, what deliveries they bowl, and the cues to watch as batters. We’ve been lucky enough to get a couple of guys to come in, very good spin bowlers,” veteran paceman Peter Siddle said. 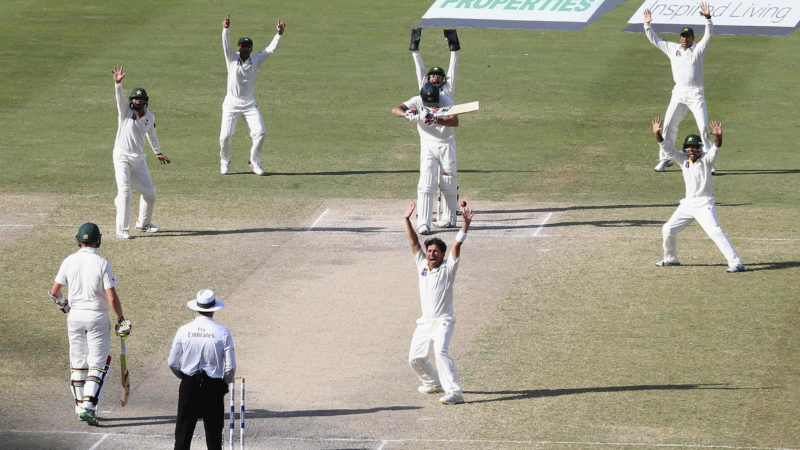 “The big focus is obviously that they’ve got two star leg-spinners. Yasir Shah, who we’ve played before, obviously a great player. And Shadab Khan, who’s been playing and we expect in the line-up. We’ve got a contest against those two guys, we’re having good discussions about it – different deliveries, what to watch (and so on).”

The last time Australia went to the UAE to face Pakistan, Yasir picked up 12 wickets in the two Tests and Zulfikar Babar, the left-arm spinner, bagged 14. Sahu and Jiyas might not quite be at that level, but know the nuances of the art well enough to help the Australians.

Sahu, a 33-year-old from Haryana in northern India, has played 13 first-class games, while Jiyas is a 26-year-old left-arm wrist-spinner from Kerala in south India. 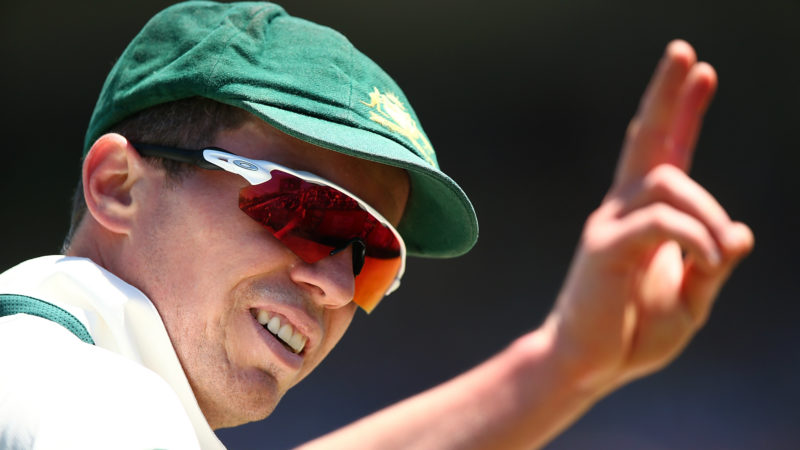 The two have not only been bowling in the nets to the Australians, but also spending time speaking to the players – especially the batsmen – individually.

“It’s been good for us tail-enders as well to hear from different batters, the way they go about it, the way they watch the ball. It’s nice to hear from them and it gives us something to work on in the nets, and I definitely think it’s helped me personally, and the other guys will definitely learn a lot from it,” Siddle added.

"It's definitely helping the batters in this group, they've learnt a lot in the couple of days"

“They’re experienced and they’re very good bowlers in their own right. They’re putting in a good contest in the nets, they’re bowling a lot of overs.

“They’ve been able to jump in and give us little tips on their ideas and the different types of deliveries that they have, what to watch and what to look out for. It’s definitely helping the batters in this group, they’ve learnt a lot in the couple of days they’ve got to work with them.” 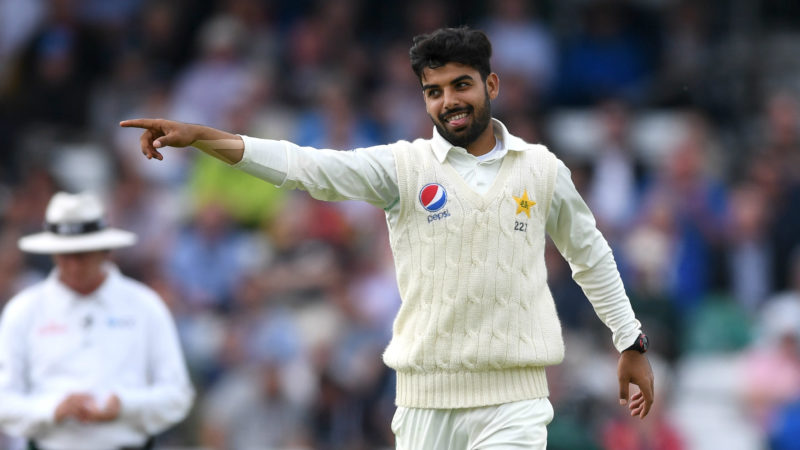 Siddle, one of the main pacemen in the Australian squad which has only Mitchell Starc as an experienced hand – Josh Hazlewood and Pat Cummins were not selected as they recover from injuries – also understands that the conditions in Dubai and Abu Dhabi (second Test) won’t be to his liking.

“The Dubai wicket has had a lot of cricket played on it this Asia Cup. So you can see the whole square’s been used a lot more. The previous series when we came here, the wickets was a bit more flatter, so it took a few days to actually break up. But this series it looks like it will break up a lot earlier, so spin is going to play a part,” he conceded.

“For me, it’s going to be similar to what I do in Australia, hold up an end, building pressure, and put the batsman under a lot of pressure to generate those wickets. So I don’t think my plan changes a hell of a lot from different conditions. Probably more so here, it’s about hitting the stumps, making them play a lot more, and having the fielders in the right positions.”