Moeen Ali, the England all-rounder, has spoken out about his “dislike” for the Australian team, citing their “disrespect of people and players” and recounted an incident during the 2015 Ashes when he was, allegedly, subject to racial abuse from one of the players.

“They are the only team I’ve played against my whole life that I’ve actually disliked,” Ali told The Times. “Not because it’s Australia and they are the old enemy, but because of the way they carry on and (their) disrespect of people and players,”

Writing in his autobiography, which is being serialised in The Times ahead of publication later this month, Ali claimed he was abused during the first Ashes Test at Cardiff in 2015, when he scored a 77 in the first innings. 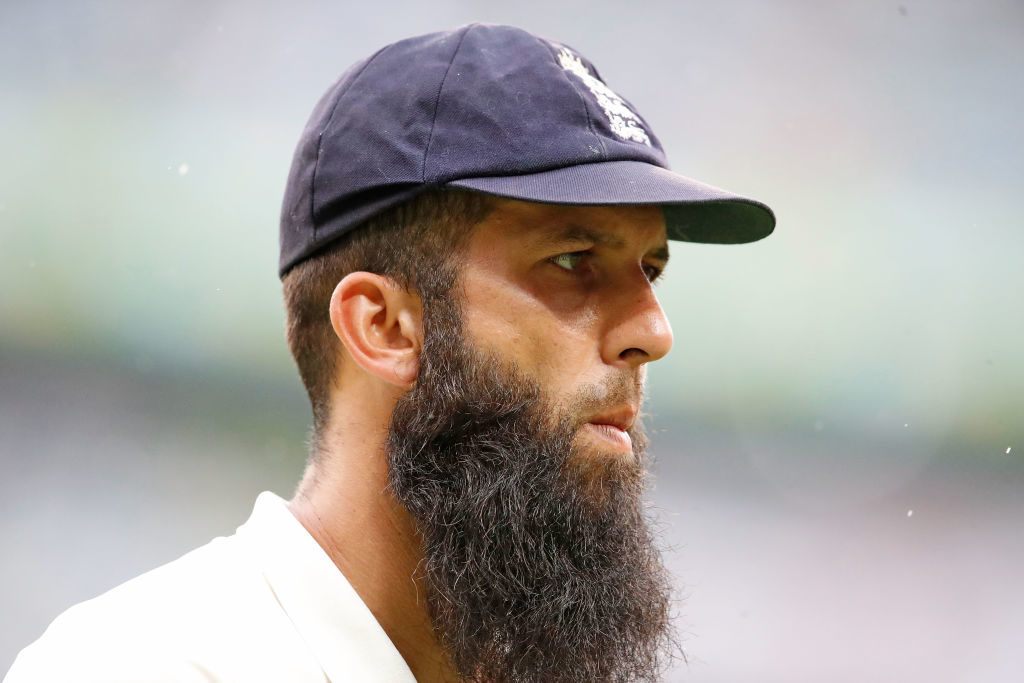 “They are not intimidating, just rude”

“It was a great first Ashes Test in terms of my personal performance,” Ali wrote. “However, there was one incident which had distracted me – An Australian player had turned to me on the field and said, ‘Take that, Osama.’ I have never been so angry on a cricket field.

Related Story: Stoinis, Richardson clear the air about ‘out of character’ slur controversy

“I told a couple of the guys what the player had said to me and I think Trevor Bayliss must have raised it with Darren Lehmann, the Australians’ coach.

“Lehmann asked the player, ‘Did you call Moeen Osama?’ He denied it, saying, ‘No, I said, ‘Take that, you part-timer.” I must say I was amused when I heard that, obviously I had to take the player’s word for it, though for the rest of the match I was angry.” 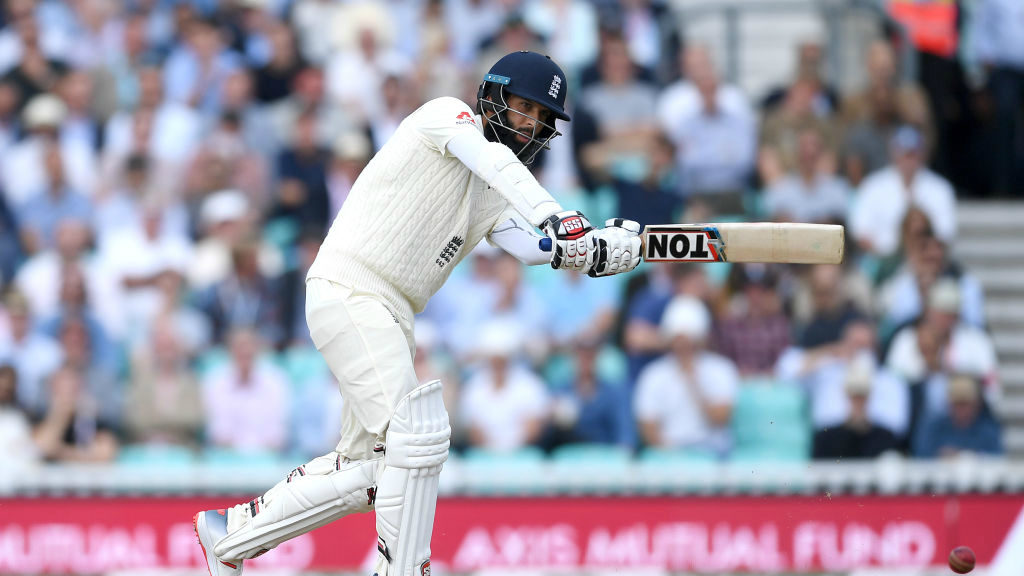 Moeen Ali said the Aussies were fine individually, but exhibited rudeness as a team

Such is his dislike for Australia that, after the ball-tampering scandal that rocked the team in March, Ali said he felt nothing. “I’m someone who generally feels sorry for people when things go wrong, but it’s difficult to feel sorry for them,” he said.

The 31-year-old, however, added that Australian cricketers weren’t rude individually, but they exhibited rudeness as a team.

“Not intimidating, just rude. Individually they are fine and the Aussies we’ve had at Worcester have been fantastic, lovely guys.”