After their crushing victory over Sri Lanka in the first Test in Brisbane, Australia have decided to go in with the same XI for the second Test, starting February 1 in Canberra’s Manuka Oval.

There was speculation that all-rounder Marcus Stoinis could be handed his debut Test cap after getting a late call-up to the squad, but it turns out he will have to wait for it. He and Peter Siddle will be released to participate in the Big Bash League for Melbourne Stars and Adelaide Strikers respectively.

It’s not a surprise that Australia chose to go in with the same XI considering how balanced they appeared in that first Test. Jhye Richardson, making his debut, was terrific with the ball, providing excellent support to Pat Cummins, who claimed 10 wickets in the match. 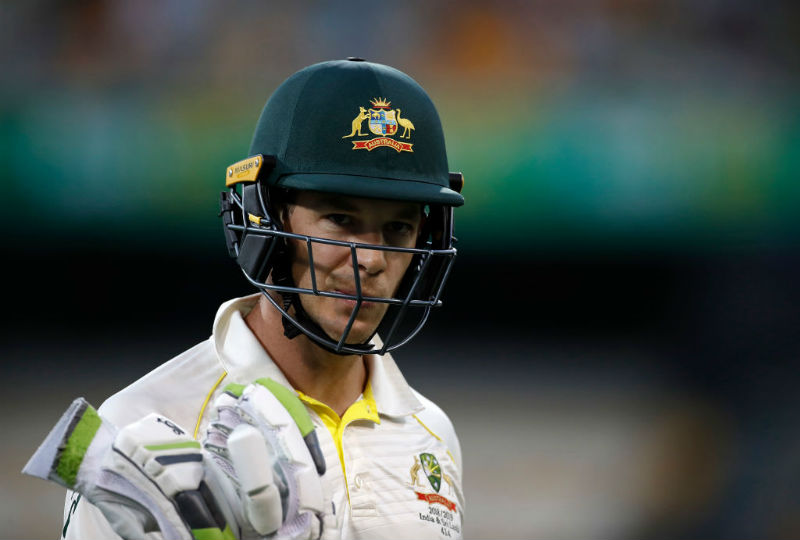 “Coming off a good win we are happy with our combination”

The other debutant Kurtis Patterson was solid with the bat – his knock of 30 came against the moving pink ball and bore signs of solidity. He also took a stunning catch at gully.

“We’re unchanged, which is nice,” captain Tim Paine told reporters in Canberra on the eve of the game. “Coming off a good win we are happy with our combination. This pitch is probably slightly different, we just think that we’ll be able to get more overs out of Marnus (Labuschagne) on a pitch like this.” 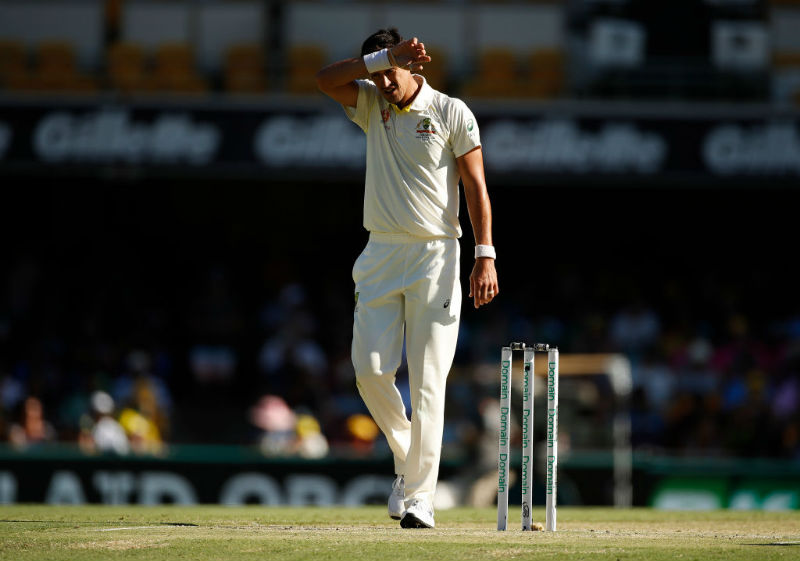 “When he gets it right he’s going to be devastating”

Of the more senior players, there have been questions over Mitchell Starc, the left-arm seamer who has picked up a modest 15 wickets at 36.40 in the five matches since the start of the Australian home season. In contrast, Cummins has taken 24 wickets at 18.79. Tim Paine acknowledged that Starc hadn’t been at his best, but backed the paceman to come good.

“We’re still reasonably happy with his output,” Paine said. “He’s not 100 per cent at his best but I think that’s a sign of how good a bowler he is that he’s still finding ways to pick up wickets at certain times, and like I said post-Brisbane Test that when he gets it right he’s going to be devastating.

“Hopefully it will be this Test straight up tomorrow morning or potentially some reverse swing when he is devastating. Hopefully there’s a chance of that happening here.”