England could be without experienced campaigners Jonny Bairstow and Alastair Cook for the fourth Test against India at the Ageas Bowl, which starts on August 30.

The hosts are currently struggling in the third Test and could be forced to make two changes to their under-performing batting line-up ahead of the next encounter. 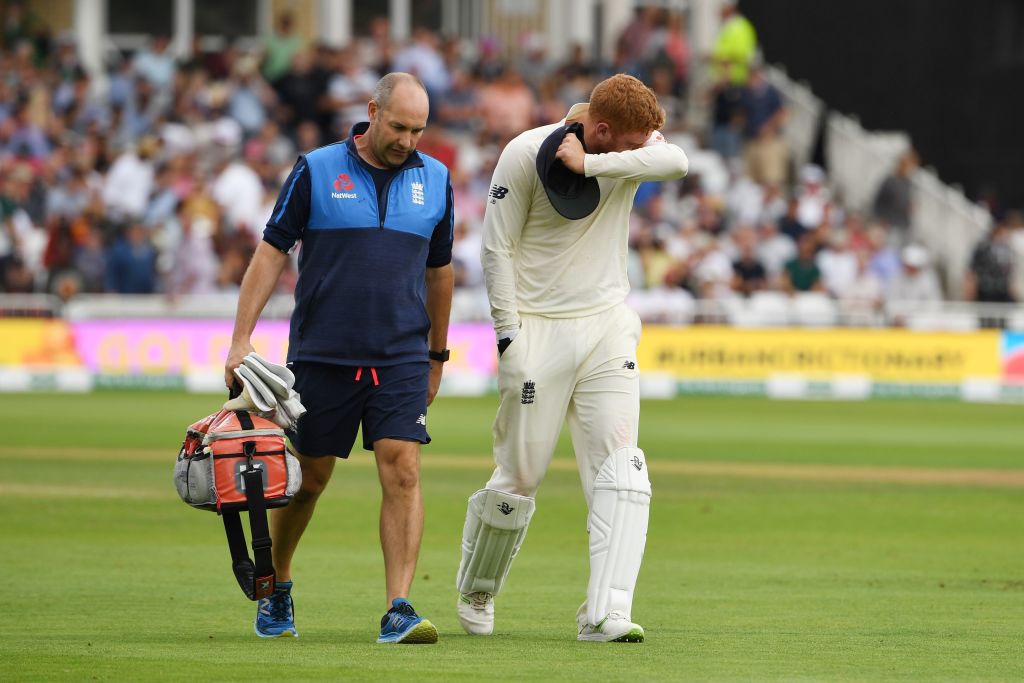 Bairstow suffered a small fracture to his left middle finger on Monday whilst wickekeeping and at the time of writing it is unclear whether he will bat in England’s second innings at Trent Bridge.

Cook, who has scored just 80 runs at 16.00 from five innings in the series so far, is also a doubt as his wife, Alice, is due to give birth to their third child. 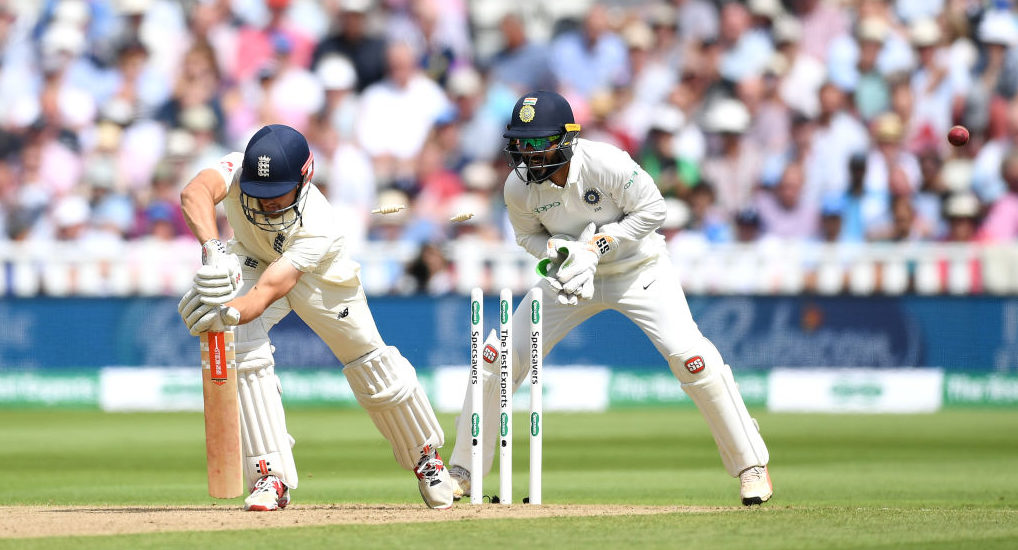 England could plump for Surrey’s Rory Burns as a potential replacement for the former England captain.

Bairstow, however, has been one of England’s shining lights. He has scored 206 runs at an average of 51.50, which has include two half-centuries.

Related Story: Stuart Broad wanted to bat first in 2015 Trent Bridge Ashes Test
Lancashire wicketkeeper-batsman Jos Buttler has taken over the glovework at Trent Bridge and looks set to continue in the role for the fourth Test.