England will continue to be without Ben Stokes and Chris Woakes for the immediate future, with the ECB announcing that the two will miss the remainder of the ongoing ODI series against Australia.

The two all-rounders picked up injuries during the drawn Test series against Pakistan in May-June.

Stokes tore his left hamstring before the start of the match during a training session and missed the game. Woakes, meanwhile, limped off the field during the Test match at Headingley with tightness in his right quad and has been out of action since.

The ECB confirmed on Monday that Woakes has torn his quad, which “was at least in part due to a flare-up of a chronic right knee problem”. 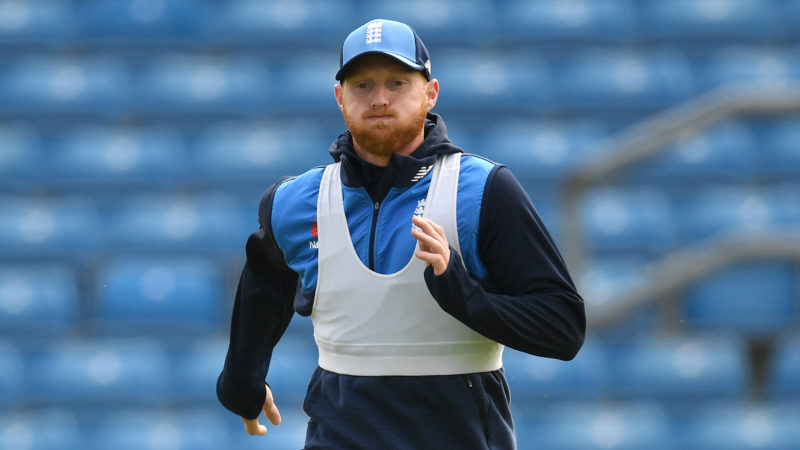 Stokes tore his left hamstring before the second Test against Pakistan

“He has had an injection for the knee issue last Monday and will now undertake a rehabilitation and conditioning programme to address both injuries. A date for return cannot be specified at this stage,” said the ECB in a statement.

Woakes will likely be out till at least the three-ODI series against India, starting at Trent Bridge on July 12.

There is better news on the Stokes front, whose recovery is “progressing well”.

“He can bat fully and is now able to run at 90 per cent capacity. He will commence his return to bowling programme this week. The plan is for Ben to continue his rehabilitation programme with the England squad during the 4th and 5th ODIs at Emirates Riverside and Emirates Old Trafford,” said the ECB. 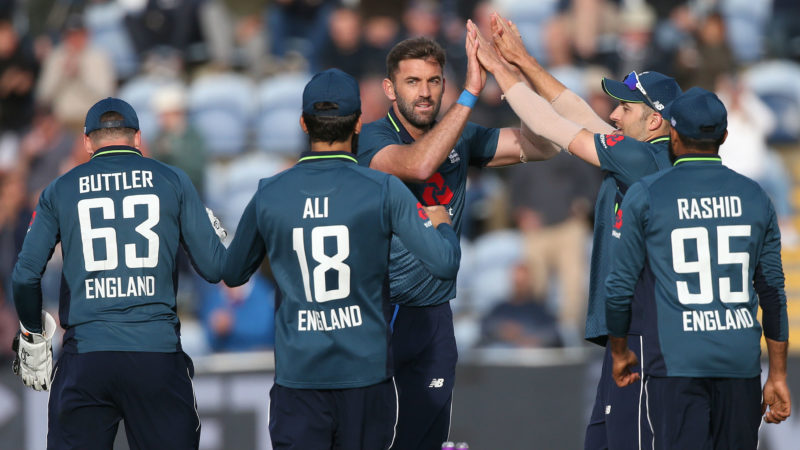 Prior to the ODIs against India, the two teams play a series of three T20Is from July 3 in Manchester, and the ECB said, “He is expected to be involved in preparation, with a view to being available to play in the IT20s against India starting next month.”

England, who lead Australia 2-0 with three games left in the series – the third game will be played on Tuesday – also have a worry over captain Eoin Morgan’s fitness. Morgan missed the second match in Cardiff with a back spasm, forcing Jos Buttler to take up the leadership role.

The English are expected to take a call on Morgan’s participation in the third ODI closer to the start of the match.