Ben Stokes is on track to be fully fit for England’s first Test against New Zealand in Auckland on Thursday following a back injury.

Stokes needed an injection after suffering from soreness in his back following his return to the international side during England’s 3-2 victory in the ODI series.

This prevented the all-rounder from bowling in either of England’s warm-up fixtures last week, although he did make 27 with the bat on the final day in Hamilton. 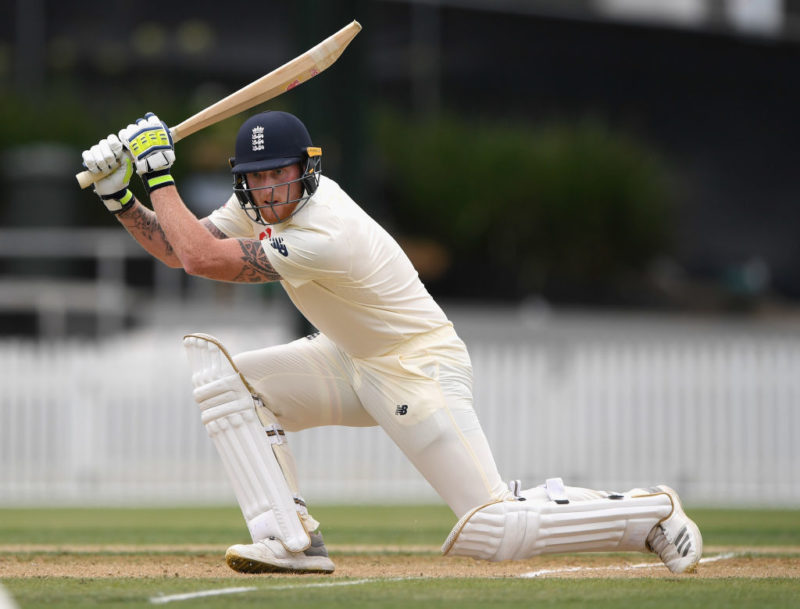 The possibility of Stokes playing solely as a batsman had been voiced but an ECB spokesman announced the all-rounder had completed a five-over spell during an indoor session on Monday with “no issues” and will test himself outdoors on Tuesday and Wednesday.

But England’s selectors may still be wary of using the Durham man in the all-rounder berth. Since his return to cricket, Stokes has bowled very limited spells in one-day fixtures for both Canterbury and England, delivering no more than five overs consecutively during the ODI series.

England’s director of cricket, Andrew Strauss, said Stokes has come through a difficult period impressively: “It has been a pretty fraught time for him and everyone involved in the situation. It has been a very difficult one for us to deal with but thankfully I think we’re through it now. 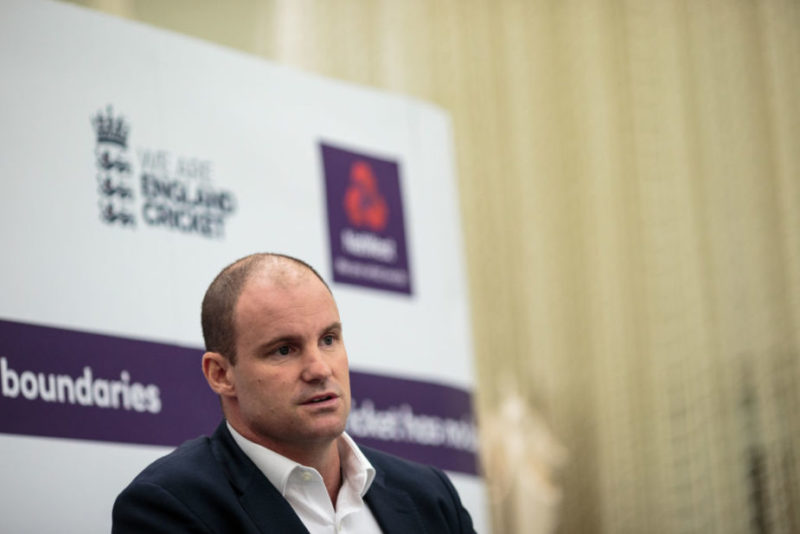 “Ben’s doing what he does best, he’s representing England with an unbelievable amount of courage, passion, determination and motivation. He is going to put in some more match-winning performances over the coming months and remind everyone of what he can do in an England shirt,” he told Sky Sports News.

Stokes will be forced to miss a Test against India later this summer to deal with his charge of affray from last September’s incident outside a nightclub in Bristol, and Strauss said plans will be put in place to tackle the situation nearer the time.

“It is far from ideal but I still think he has got a full role to play this summer. I am sure he will be very keen to get everything out of the way and have his opportunity to tell his side of the story,” he added.