Ben Stokes, the England all-rounder, has said that his fight at a nightclub in Bristol in September 2017 has changed his life for the better.

With 200 wickets and 5472 runs across formats so far, Stokes is one of the biggest match-winners in world cricket today. Looking back at the Bristol incident, he said that he realizes he could’ve lost it all for nothing. “I don’t want to be remembered as the guy who had a fight in the street,” he told ESPNcricinfo.

“Thinking all this is going to be taken away from me might be the thing that has changed the way I do things. I was that close to my career ending and being thrown away just like that. Maybe that is it.” 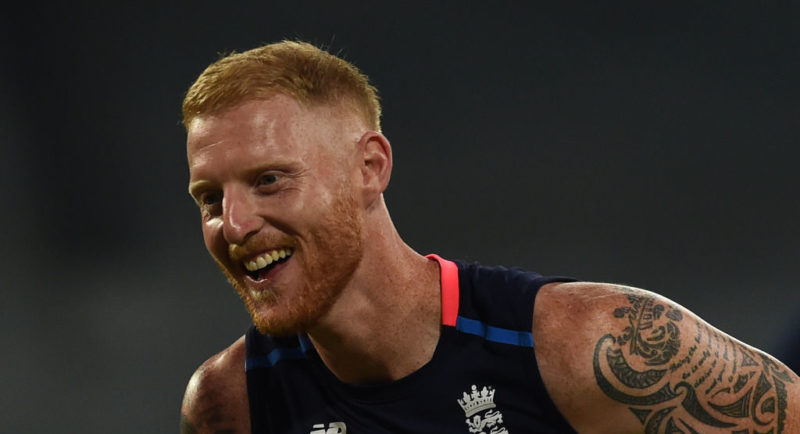 Stokes also faced a hearing from ECB’s Cricket Disciplinary Committee before finally being acquitted in August last year. The entire experience has changed Stokes’ outlook in more ways than one, and he believed that it has made a positive difference.

“It sounds silly, but could Bristol have been the best thing that could have happened to me? Who knows? But maybe in terms of my way of thinking,” he said.

“I don’t go out anymore. I mean, I might go out for dinner, but I don’t go out-out anymore in England. I used to love going out and celebrating with the lads. But we can do that in the hotel and I don’t miss it. 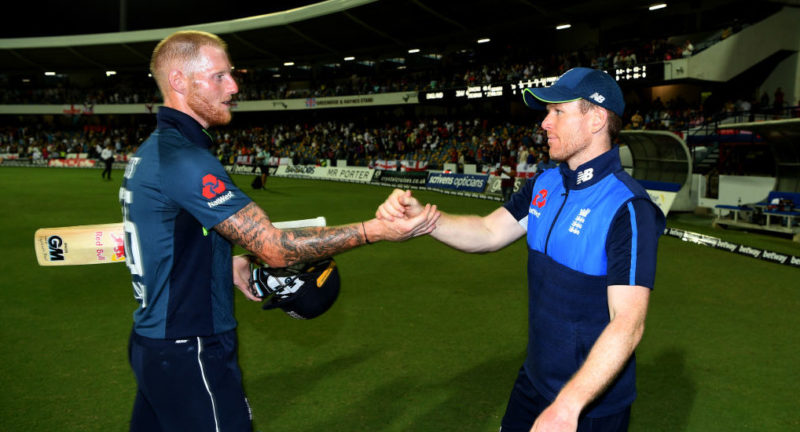 “If we win the World Cup, that becomes the first paragraph [of my story]”

“I don’t feel that urge any more. Once you make the transition to not doing it, then you don’t miss it. It’s pointless. You get recognised and then, after someone has had a few ego boosters, a few vodkas and whatever, they feel they can come up to you and say whatever they feel. There are people ready to target you everywhere you go. I prefer staying in and chatting nonsense with my team-mates.”
Related Story: Andrew Strauss: Ben Stokes Bristol saga was a ‘blessing in disguise’ for England

Stokes is now focused on his international career and is keen to lift the 2019 World Cup for England. “I want to do things on the field to be remembered for,” he said. “If we win the World Cup, that becomes the first paragraph [of my story], doesn’t it?