Former Leicestershire CCC chief executive Wasim Khan left his role in England to take up the prestigious position of managing director of the Pakistan Cricket Board and he has had to find his feet quickly.

Shortly after taking up the role, news broke that a majority of the PCB’s Board of Governors rejected his appointment, with a resolution written by five of the seven board members demanding “the unconstitutional post of MD PCB be declared null and void”. They also rejected “any move to abolish departments and regions in the restructuring of domestic cricket”, one of Wasim’s stated aims.

Speaking on the Wisden Cricket Weekly Podcast, Wasim dismissed any questions surrounding his role and explained how the controversy had come about. 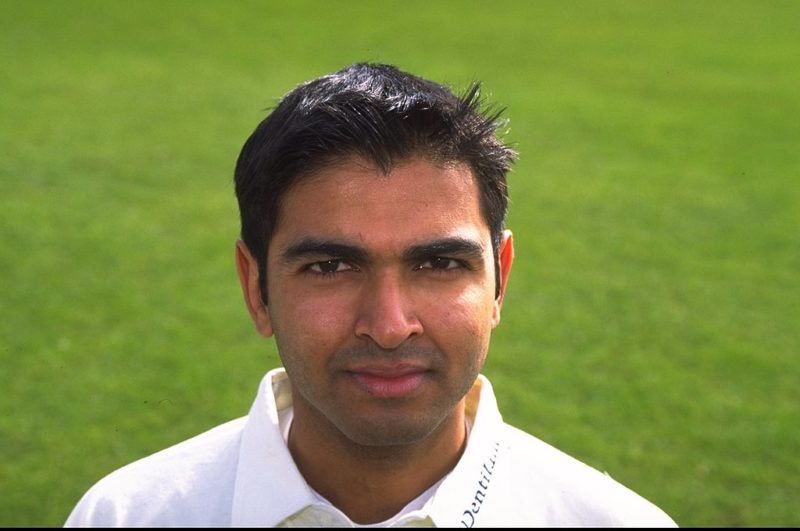 “What it culminated in was five regional presidents who sit on the board deciding that they were going to put a petition forward asking for the removal of the MD role. They kept talking about it being not about me but the role itself, saying it was unconstitutional. Considering they’d been part of that board four months earlier which had voted for it, it made a bit of a farce of it, but nevertheless they wanted to cause a bit of upheaval, and they walked out of the board meeting.

“Suffice to say nothing really came of it apart from a lot of media stuff going on about myself on TV over there. I woke up one morning to find all seven news channels running a story about me. But that’s the kind of thing that you find over there, politics and cricket are the only two big things that run. Thankfully I’m still in post, and still very much focused on the job.”

Wasim had the support of an influential figure – World Cup-winning former Pakistan captain Imran Khan, who also happens to be Pakistan’s Prime Minister. 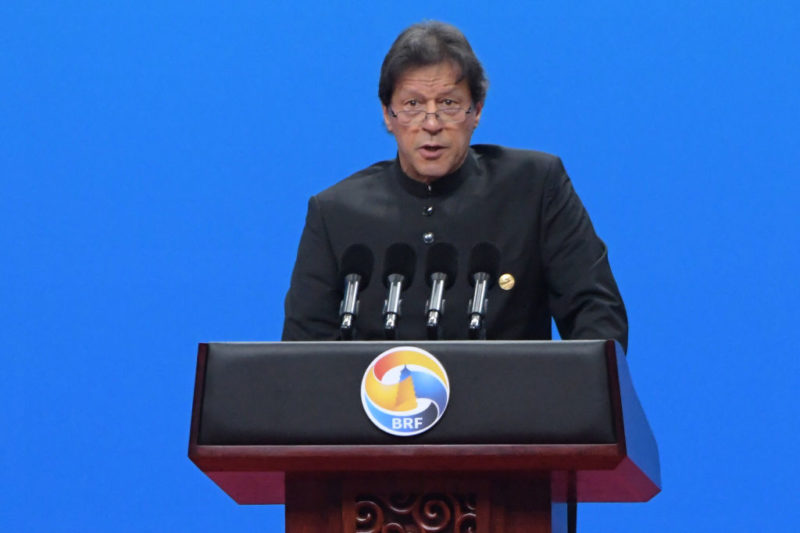 “The Prime Minister is a patron of the cricket board,” said Wasim. “He basically said that we need to put an end to this nonsense and move on. He’s been hugely supportive of the reforms that we’re trying to put in place because he’s trying to do something similar within the government. It’s all good so far and we’re still fully focused on what we’ve got to do.”

Wasim’s ‘Moment of the Week’, a regular feature on the podcast, summed up how integral cricket is to the Pakistani people.

“How many Prime Ministers around the world would, in the middle of a political speech, start talking about reforms to the domestic structure?” he said. “Prime Minister Imran Khan was doing a speech about two days ago addressing a lobby and a big group of people about various things around the economy, and then moved onto the domestic structure and how important it was.

“You couldn’t really ask for anything more, to be honest. As Pakistan Cricket Board is trying to drive reforms and changes, you’ve got an ex-Test captain who’s also the prime minister [backing them].”

You can hear more about what Wasim’s new role entails and his hopes of bringing regular international cricket back to Pakistan on the Wisden Cricket Weekly Podcast.