New Zealand have declined the opportunity to tour Pakistan for the first time since 2003 because of ongoing security concerns.

West Indies became the first team to tour Pakistan in nine years during April this year, but memories of the 2009 attack on the Sri Lankan cricket team still linger and Pakistan continue to play most of their home matches in the United Arab Emirates. 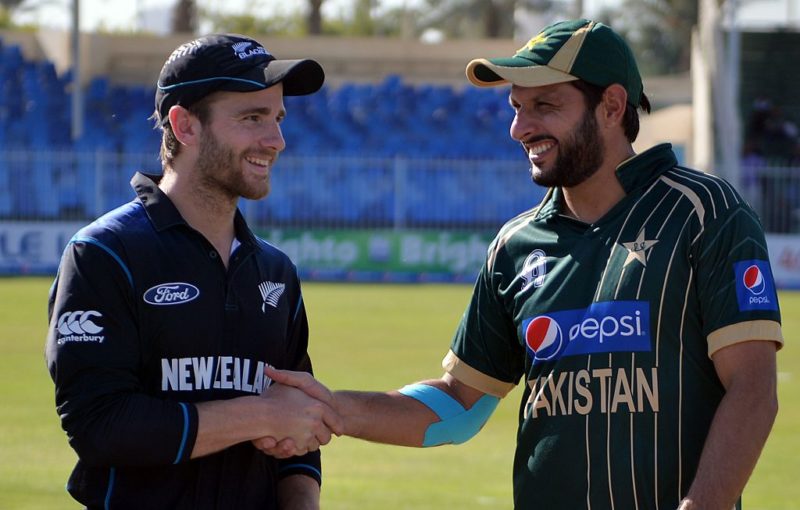 The Black Caps and Pakistan will compete in a series this October in the UAE, as originally planned, after Pakistan had asked for the T20 matches to take place in their own country.

New Zealand Cricket chairman, Greg Barclay, said: “We decided circumstances weren’t right for us to tour at the moment. At the end of the day it came down to following the [government] advisory and the security reports we’d obtained.”

Related Story: ‘No reason why England and Australia shouldn’t tour Pakistan’ – Wasim Khan
Sympathising with Pakistan Cricket, Barclay added: “There’s no doubt Pakistan are disappointed. I think they saw a tour by a country like New Zealand as being a great precedent for them to start to build an international programme back in Pakistan.”

New Zealand suffered a fright of their own on a tour of Pakistan. The 2002 tour was cancelled because their Karachi hotel was the target of a bomb attack. After a return to Pakistan in 2003, New Zealand have yet to return to the country.