Jos Buttler has backed the re-inclusion of Ben Stokes into England’s Test side for the upcoming third Test against India on Saturday.

Stokes was this week found not guilty of affray outside of a Bristol nightclub in September last year and the ECB have wasted no time into bringing him back into contention for the Trent Bridge Test.

"Stokes walks into most teams around the world and so, back available, I'm sure he will be one of the first names on the team sheet" – Buttler

Current Test vice-captain Buttler, writing in a column for Sky Sports, believes that the ECB have made the right decision, based on Stokes’ ability and his value to the side.

“Stokes walks into most teams around the world and so, back available, I’m sure he will be one of the first names on the team sheet,” wrote Buttler. “I’m looking forward to seeing him joining us back at training. It has been a difficult 10 or 11 months for him, I’m sure, but it’s important for him that he can get back to being the amazing cricketer we know and love.” 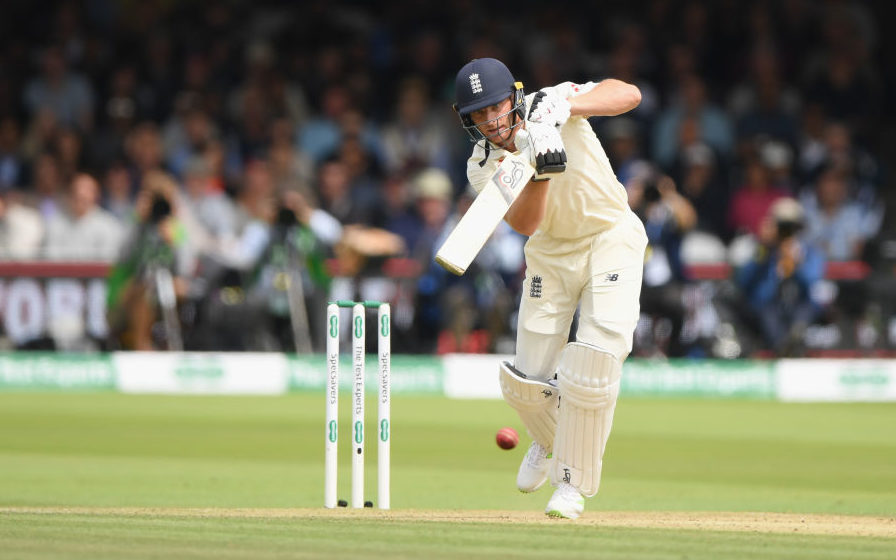 Buttler also praised the all-round performance, as well as the character, of Chris Woakes, who scored an unbeaten 137 and took match figures of 4-43 on his return to the side from injury.

“I was delighted to see him notch a maiden Test century and get on the Lord’s Honours Board with the bat. He has an amazing record at Lord’s! He averages over 100 and takes his wickets at 10s! It just shows what a popular member of the team he is that everyone was out on the balcony for him when he reached three figures. He epitomises what we want to be about as a team; he gives everything for the side, such a selfless character.”

Buttler was also impressed with youngster Ollie Pope, who made his Test debut for England at Lord’s and praised the team culture in helping the Surrey batsman settle in. 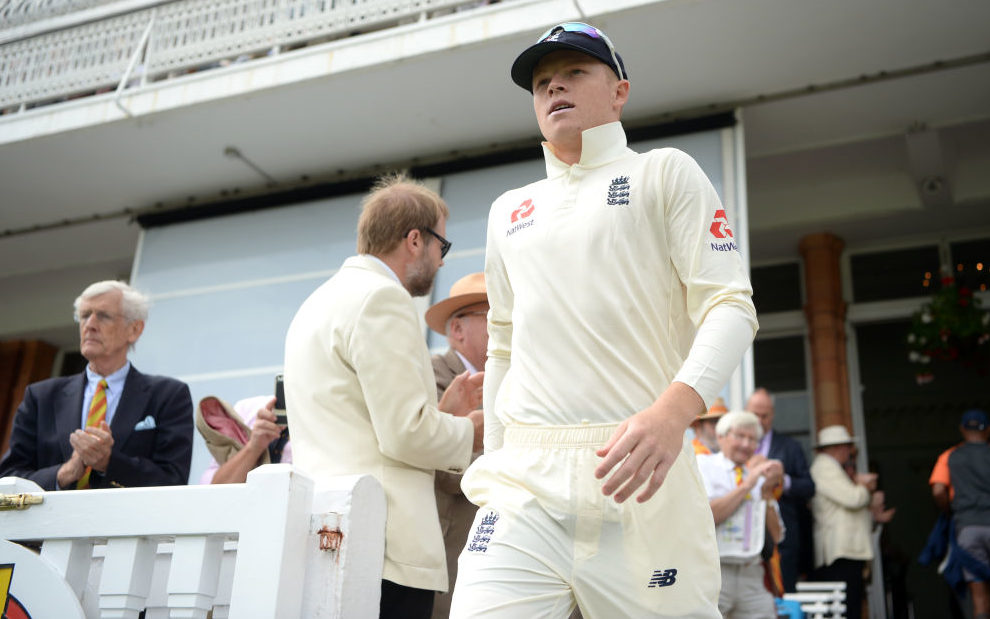 Pope made 28 on his debut for England at Lord’s

“Pope fitted in great with the team on debut. That’s one of the real strengths of the side, that there’s a nice, relaxed culture which makes it easy for a new guy to come in and feel at home. Obviously, having one of his great mates in Curran in the side helped as well.

“He looked the part as well. Lord’s is a great but possibly daunting place to make your debut, yet he took it all in his stride, looked in control out in the middle and a fluent stroke-maker.”