Cameron Bancroft will not join Somerset as their overseas player in 2018 after his role in the ball-tampering scandal that has engulfed Australia cricket.

The batsman was issued a nine-month ban from international and Australian domestic cricket by Cricket Australia on Wednesday, with Steve Smith and David Warner, the former captain and vice-captain, given 12-month bans. 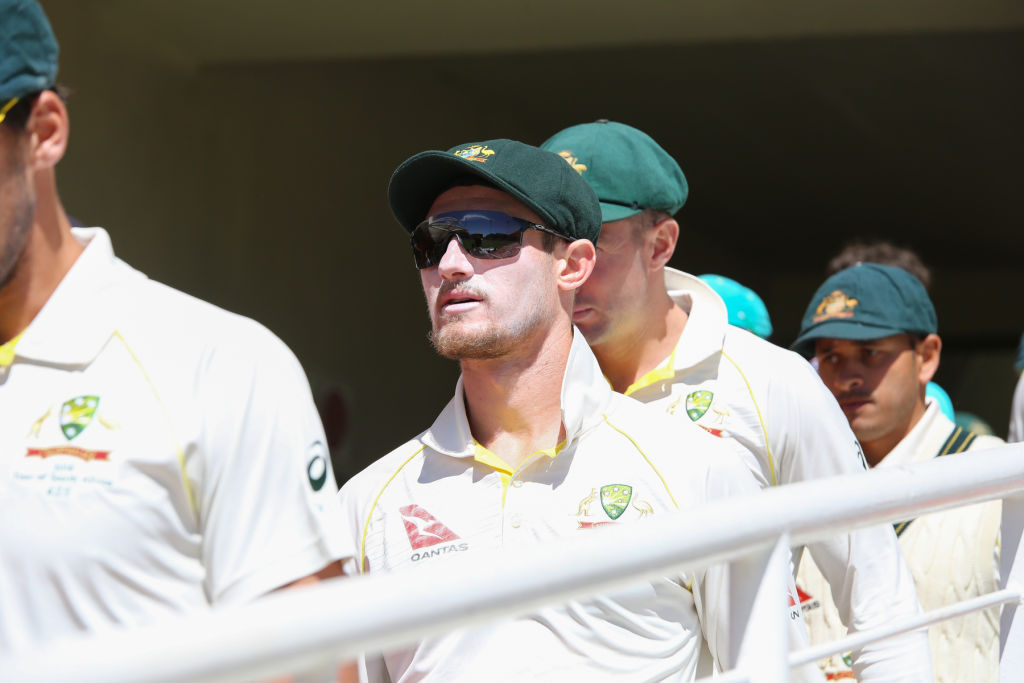 Cameron Bancroft has been banned by Cricket Australia for nine months

Bancroft and Smith will not be considered for any leadership position in the next two years, while Warner will not entrusted in a position of authority for the national side for the rest of his career.

Bancroft had been set to play in the County Championship and One-Day Cup for Somerset, but the county said in a statement that “the club’s best interests were at the centre of our decision”.

Warner: Ball-tampering ‘a stain on the game’

Smith: I hope I can earn forgiveness

Lehmann steps down as Australia coach

“It’s important we remember there is a young man at the centre of all this, he made a poor choice, as I and I’m sure many of us have done during our lives,” said Somerset director of cricket Andy Hurry.

“What’s important now is Cameron is given the appropriate support. There is no doubt in my mind, he will learn from this and he will return stronger.

“We are currently undertaking the process to recruit a replacement overseas player that best fits our needs and will share an update in due course.”