Gavaskar had said that the tournament was the right way to go, at the conclusion of the T20 World Cup final, which India lost to Australia, arguing that it would help unearth more talent that would eventually help India win more global titles.

Raj is of the opinion that the tournament should begin as early as in the next year, even if only on a small scale as compared to the men’s event. “I personally feel they should start a women’s IPL by next year, even if it’s on a slightly smaller scale and with some changes in rules, such as, say, have five to six foreign players in the first edition, instead of four, as is the case with the men’s IPL,” Raj told ESPNcricinfo.

“I agree we don't have the depth in the domestic pool yet, but the key is to get the existing franchises to form teams"

“You cannot wait forever; you have to begin at some point, and gradually, year by year, you can keep evolving the league and then bring it down to four foreign players.”

The BCCI has already sown the seeds for a potential future tournament with the launch of the Women’s T20 Challenge on an experimental basis in 2018.

The tournament has since steadily expanded in size: from a one-off showdown in its inaugural season, the board added a third team last year, expanding the number of matches to four, while this year a fourth team was set to join the seven-match event, before Covid-19 threw a spanner in the works and suspended cricket across the country. 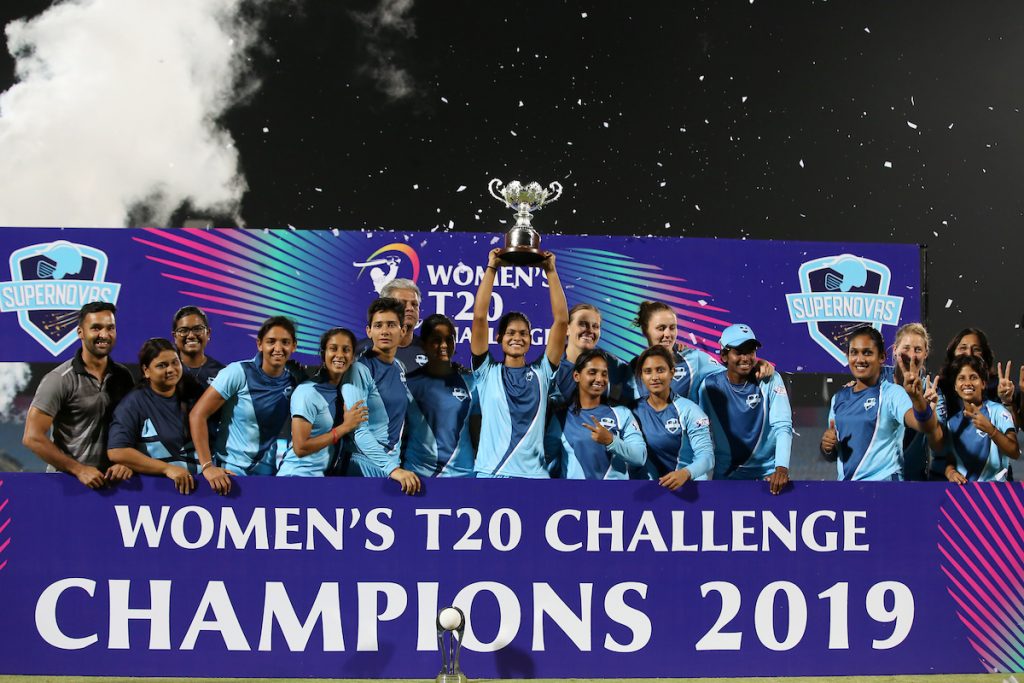 Mithali Raj believes with the Women’s T20 Challenge, there is already a framework for a full women’s IPL

Despite the early steps, it doesn’t appear as though the BCCI has any intentions of immediately launching a women’s league, with president Sourav Ganguly saying that it was at least four years away.

Ganguly’s reasoning was that India’s talent pool wasn’t deep enough to afford a full-fledged tournament, but Raj argued there was no reason to wait any longer, with four teams having already been formed for the T20 Challenge.

“I agree we don’t have the depth in the domestic pool yet,” she said, “but the key is to get the existing franchises to form teams, even if [only] five or six of them are keen to begin the process, because in any case, the BCCI was going to have four teams [in the Women’s T20 Challenge].”