The move is one of several cost-cutting measures mooted by the ECB in their attempt to combat the losses incurred by the impact of the Covid-19 pandemic on the English cricketing summer. Chief executive Tom Harrison has taken a 25 per cent pay cut, while some staff have been furloughed, with wages paid in part by a government scheme.

The issue of England’s centrally contracted players taking pay cuts has already proved contentious, with Ben Stokes vehemently railing against claims that he and his England teammates had turned down a reduction in wages. As yet, however, no agreement between the ECB and the PCA, the players’ union, has been reached.

“It’s a tricky one, talking about finances and people’s wages, it can be a delicate subject,” Woakes told BBC Radio Five Live. 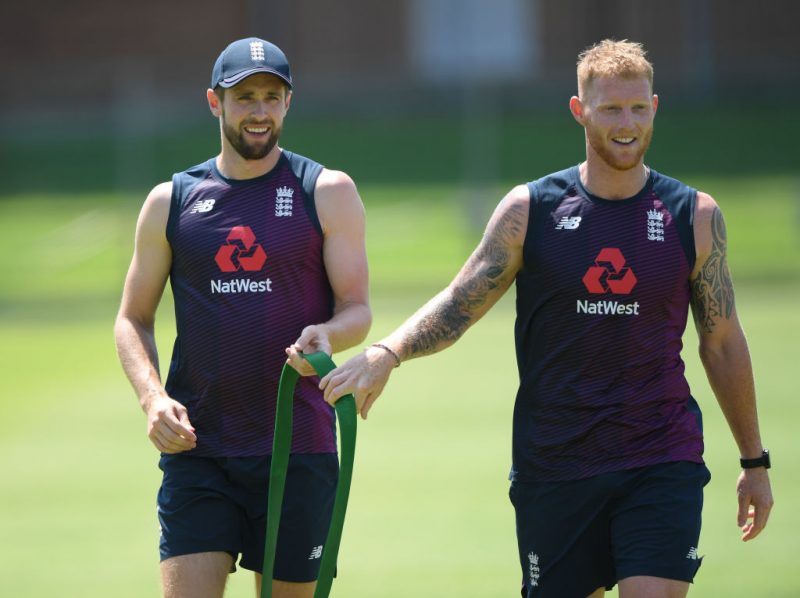 “The PCA do a fantastic job for us. They’re looking after us as well as they can and trying to help the ECB through this. Those discussions are ongoing between the ECB and the PCA, and there’s every chance that might happen, but at the minute we haven’t been asked to take a pay cut.

“By no means does that mean it won’t happen in the future; we are likely to have to help the game get through this tough period. Time will tell. Those discussions are taking place. We’ve got a good governing body who will help us through this period but I’m sure it will come through to some sort of agreement.”