Nottinghamshire’s Joe Clarke and Yorkshire’s Tom Kohler-Cadmore are to face an ECB Cricket Disciplinary Commission (CDC) hearing after being charged with “bringing the game into disrepute”.

Earlier, ESPNcricinfo reported the ECB had decided to proceed with a hearing by the CDC, an independent body responsible for discipline across the professional game in England and Wales, which has now been confirmed in an ECB statement.

“The matter will be heard by the independent Cricket Discipline Commission (CDC). The outcome will be published following the conclusion of that process.”

Both batsmen were members of a WhatsApp group that exchanged disparaging messages about women, which was brought to light during the trial of Worcestershire all-rounder Alex Hepburn, who was jailed for five years in April having been found guilty of rape.

The judge described the messages as a “pathetic, sexist game to collect as many sexual encounters as possible” and both Clarke and Kohler-Cadmore were dropped from the England Lions squad that toured India in January while the outcome of the trial was unknown. 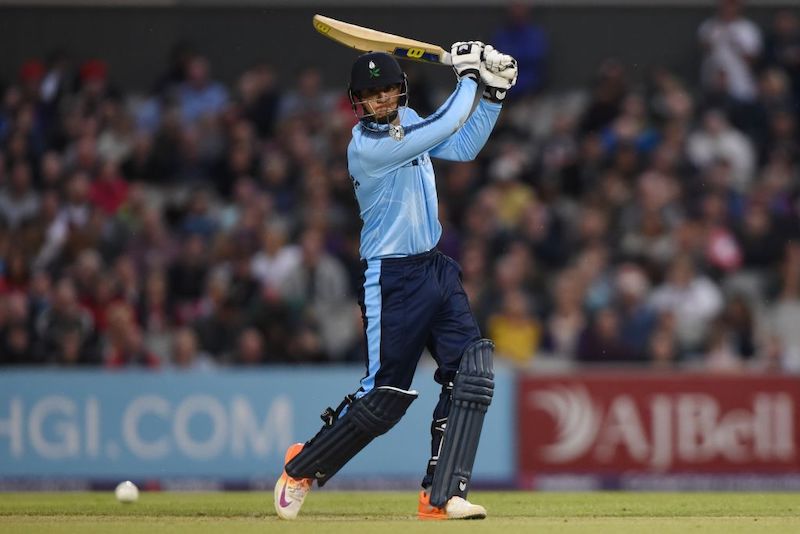 Whilst the ECB have already stated neither of the two men will be considered for England or Lions selection until the investigation and hearing have concluded, the CDC has the power to impose suspensions, heavy fines and the termination of registration.

The investigation appears to have had a marked effect on Clarke, whose form has dipped. He has been dismissed for a duck three times in his last seven innings and has not made a first-class 50 since the first week of April.

Although he remains highly rated, the hearing is likely to all but end any hope Clarke had of gatecrashing England’s Ashes line-up.