Alastair Cook’s century in his final Test against India at The Oval is on the shortlist for the Greatest Moment of the Year award for the 2018 BBC Sports Personality of the Year (SPOTY).

Cook made 147 in his last innings as an international cricketer after announcing his retirement from England duties before the final Test of the summer. He also made 71 in the first innings and eventually bowed out with 12,472 Test runs. 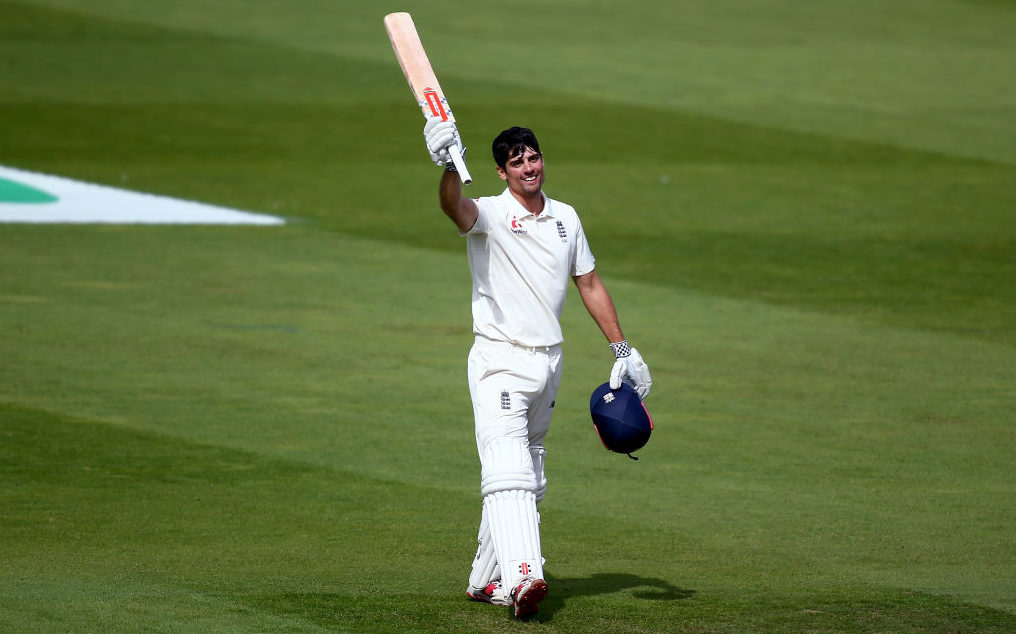 Cook scored a superb 147 in his final Test innings

Upon reaching his 33rd hundred in the longest format, Cook was greeted with rapturous applause from a vibrant south London crowd.

The former England captain ended his career as his nation’s highest Test run-scorer and century-maker, as well as earning the most caps.

The Moment of the Year is a new award at the SPOTY event and the winner will be announced on December 16.