Darren Stevens has signed a one-year contact extension with Kent which will prolong his stay at the county until at least the end of 2019. 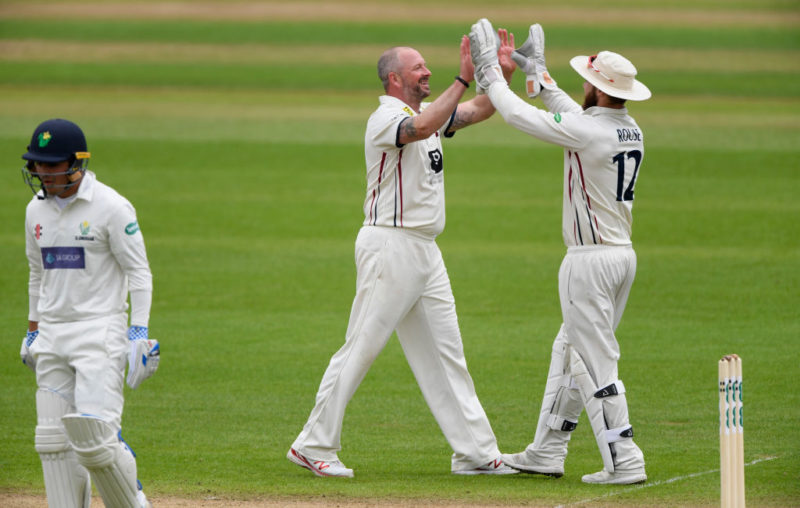 Predominantly a batsman in his earlier days, Stevens has carved a role for himself in the side as a new-ball bowler as well as a middle-order batsman. In 2017, he took the second most wickets in Division Two of the County Championship, taking 62 at just 18 runs apiece.

This year, he has continued to be an influential presence in the Kent side in their pursuit of promotion. He has taken 32 wickets so far this season with his side currently placed second in the division, followed closely by Sussex.

With just the top two counties earning promotion, it is set to be a tight end to the season. Stevens, and all those at Kent, will be hoping that he’ll have the opportunity to take his form with the ball into Division One in 2019.