England batsman Dawid Malan tells Ben Gardner that he was disappointed with the treatment he received from the England selectors.

England may not have won a Test match on their tours of Australia and New Zealand last winter, but in the form of Dawid Malan, whose 461 runs included a memorable maiden hundred at Perth and put him third on the list among England players, it seemed they had at least one positive to bring home.

He looked set for a long stint in England’s middle order. Instead, after three fallow Tests back on home soil, he was dropped, and hasn’t been seen in England whites since. 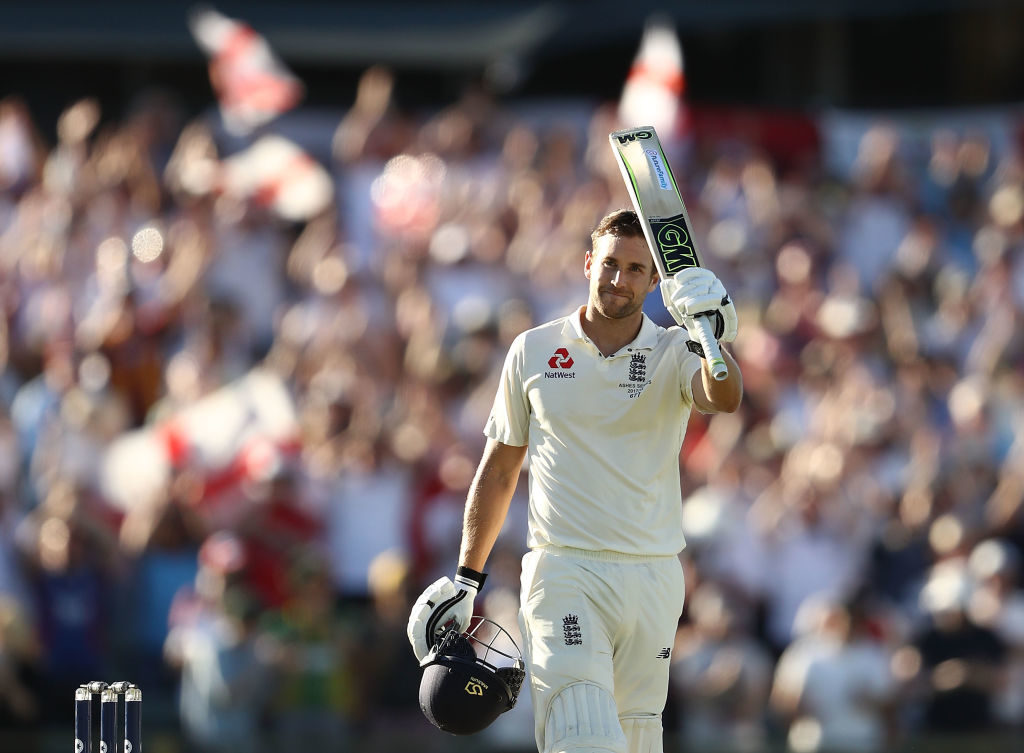 Dawid Malan looked like one of the finds of the winter

“After the winter that I had and the strides I made in international cricket it was disappointing to be dropped,” he told Wisden. “Eight Tests ago I scored a hundred for England. Four Tests ago in New Zealand I scored 55, so six innings ago I passed 50 for England in Test cricket.

“From that point of view there’s a lot of pride and a lot of disappointment that I didn’t score runs in these five innings that I’ve had since the winter. It’s quite tough. In my career across Twenty20, 50-over and Test cricket, I’ve passed 50 every 2.8 times that I’ve batted for England, which shows that I can play at that level. 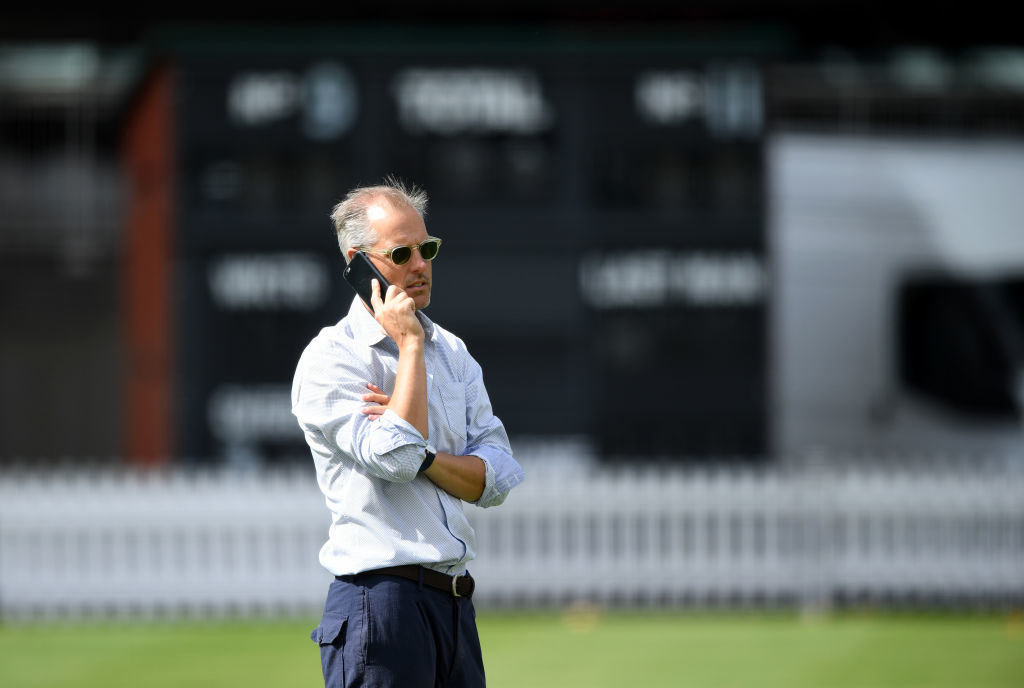 Ed Smith raised eyebrows with his comments about Malan

One of the biggest talking points when he was dropped was national selector Ed Smith saying, “It may be that his game is better suited to overseas conditions.” It’s not a comment Malan agrees with, but he also feels, having discussed it with Smith, that it was simply something intended as a compliment that came across as a criticism.

“I don’t think it’s fair at all,” said Malan. “When I got dropped we did have a long chat and it’s something I brought up with him and he clarified his point to me that he didn’t mean that in that way at all. He just said that the stats said that I scored more runs away from home, he didn’t mean that I’m not capable of playing cricket in England because I’ve scored over 10,000 first-class runs in the country, which means I can perform here.

“He said something meaning well and it just came across in a really bad way. That happens, he’s clarified it with me, it is disappointing because people will use it as a label for me in my career, but Ed clarified it for me and I’m happy with what he meant.”

Smith also outlined what Malan needs to do to win his place back. “The ultimate, overlying message is, ‘You go back to county cricket and score as many runs as you can.’ That’s why it was a little bit disappointing at the end of the year with some of the wickets that we played on, when you’re trying your best to score as many runs as possible to win games of cricket for your county, to get your name back in the hat for international honours. From that point of view it was disappointing that I didn’t score enough runs to push for a tour of Sri Lanka.” 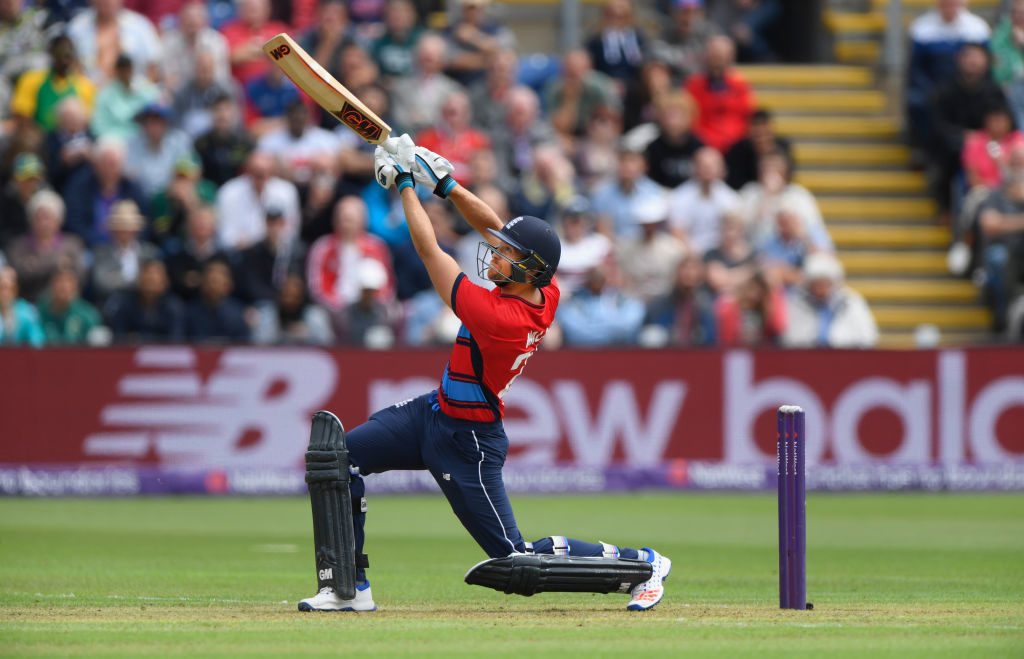 Having not made the plane for Sri Lanka, Malan is enjoying some well-earned time off.  “I’ll miss the season eventually, but I’ve been actually looking forward to a bit of a break,” he added. “After last summer going straight into the Ashes, having six months away from home, coming straight back, only having two and a half weeks off, to then playing this full season again. I’ve only had four weeks off since the start of last season, so it’s quite nice to have a bit of a break.

“When everything happened, it sort of affected me more mentally than physically. I sort of got a bit stressed out, worrying about things I shouldn’t be worrying about. That sort of comes with tiredness and a bit of fatigue, but it didn’t really affect my batting.”

It won’t be long however until Malan is back in action, and re-staking a claim for an England white-ball place ahead of next year’s World Cup. “I’ve been picked up in the T10 and I’m going to Bangladesh in January. There’s the possibility of the South Africa T20 and the Afghanistan T20 as well. 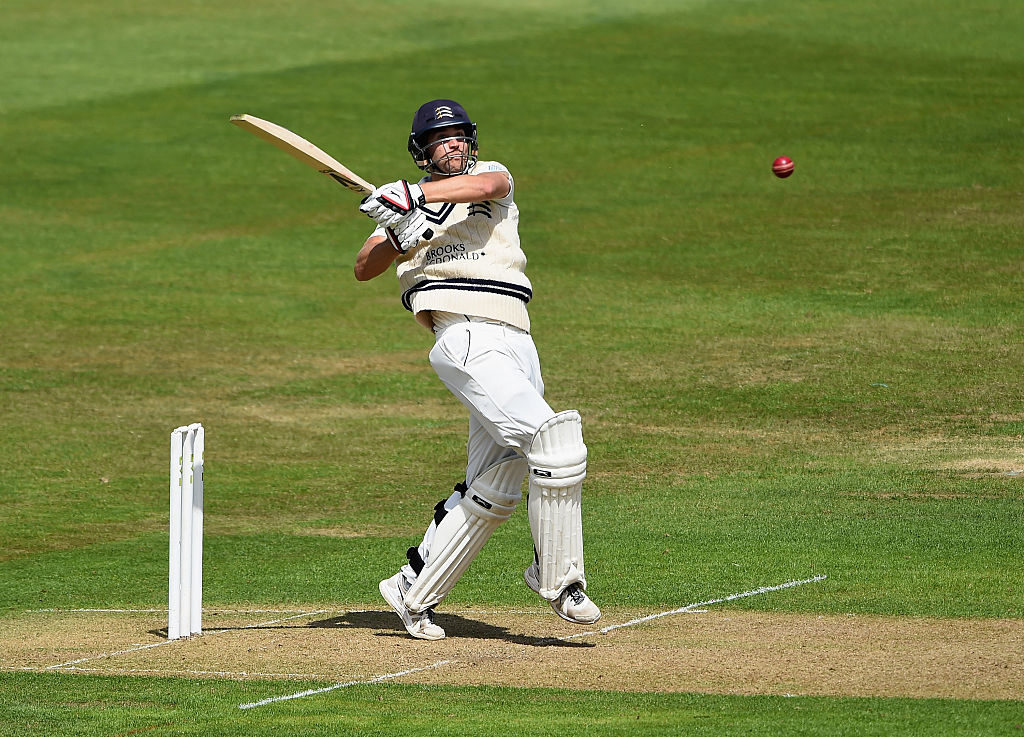 “These tournaments are absolutely great for us as players to earn a bit of income but also to get your name out there on the bigger stage. I remember playing in the Pakistan Super League (PSL) with Eoin Morgan a few years ago, it really helped my case for England because he’d seen me play against good bowlers in high-pressure situations. It does do your career wonders and you learn a hell of a lot as a player.

“With the World Cup coming up, you never know what can happen with injuries. If you’re doing it on the big stage under pressure, it gives a message to the England management and selectors that you are still hungry and you do still want to do it at that level.”