MS Dhoni was left out of the Indian T20I team for the upcoming games against West Indies and Australia – it’s the first time he has actually been dropped since becoming a regular across formats.

The decision wasn’t much of a surprise. Dhoni, a veteran of 93 T20Is, hasn’t quite been able to pull out the big shots he did almost on demand once upon a time. Even in ODIs, he’s struggled to be the expert finisher he has been for the best part of his career.

With the 50-over World Cup not too far away, Dhoni might remain a part of the team, but in T20Is, it’s time to look beyond, the selectors have indicated.

“He’s still a very integral part of this team and he just feels that in the T20 format, someone like Rishabh (Pant) can get more chances,” Kohli said at the end of the 3-1 ODI series win over the West Indies. 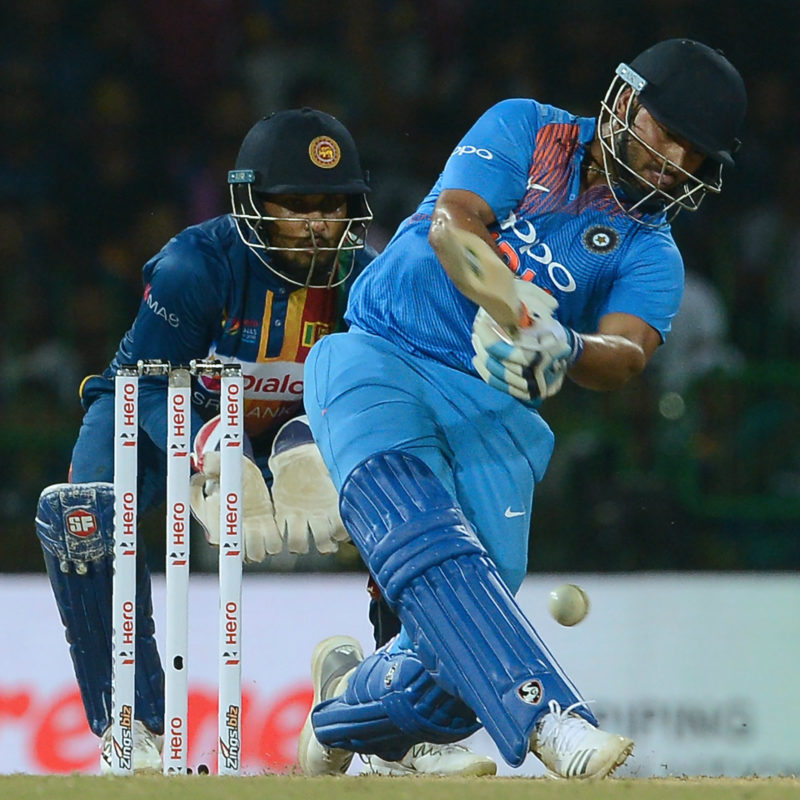 The youngster has played three ODIs and four T20Is, but hasn’t been too impressive, aggregating 114 runs from six innings.

“He (Dhoni) anyway plays the ODIs for us regularly, so, from that point of view, he’s only trying to help the youngsters; nothing that anything that other people are thinking and I as captain can certainly assure you of that.

Throwback – On this day in 2005, @msdhoni notched his highest ODI score. KaBOOM all the way 💪🏻💥💥😎 pic.twitter.com/UM3B3aTRJy

His career might be on its last stretch, but at 37, Dhoni still has enough to contribute, according to many experts including Sunil Gavaskar, who said recently that “MSD is an absolute must for the 2019 World Cup”.

“There’s no doubt about it. In 50 overs, where there is that much more time, that’s when MSD comes into play,” said Gavaskar on Star Sports recently. “You know he makes those small field adjustments, talking to the bowlers in Hindi – telling them where to bowl and what to bowl. It’s a huge plus for Virat.”