Dimuth Karunaratne, Sri Lanka’s Test captain, was arrested on charges of drunk driving in Colombo on Sunday, 31 March, after he was involved in an accident, according to reports. He was later released on bail.

Karunaratne’s car collided with a three-wheeler at around 5:40am local time. The Borella police confirmed that the injured driver has sustained only minor injuries. With further investigations being carried out, Karunaratne is expected to appear in court on Monday. 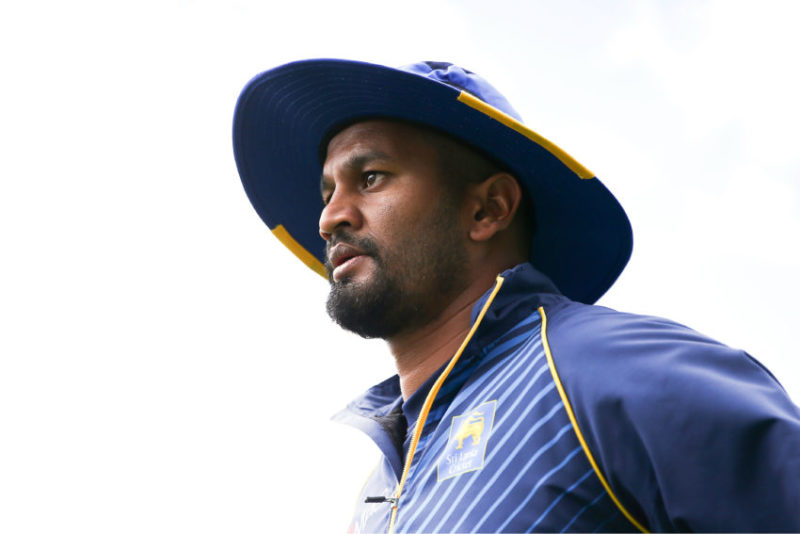 Sri Lanka Cricket is likely to conduct an inquiry in order to take necessary action with respect to his ‘Player Contractual Obligation’ with the organisation.

He had dedicated the historic victory to the Sri Lankan fans who had continued to support the team during tough times. Karunaratne was also being considered by Sri Lankan selectors as a potential candidate to lead the team at the 2019 World Cup in England and Wales.