Shane Warne has accused the current Australian cricketers of whingeing a bit too much of late but, with the game in the country set for big cultural changes, has advised against adopting the New Zealand way.

Warne said that an approach somewhere between that of Australia and New Zealand is the way forward and called for everyone to play within the spirit of the game.

“I’m not sure there were team culture problems … but I have noticed there is a lot of whingeing coming out of the Australian camp in recent times, about the opposition and things like that,” Warne told News Corporation. 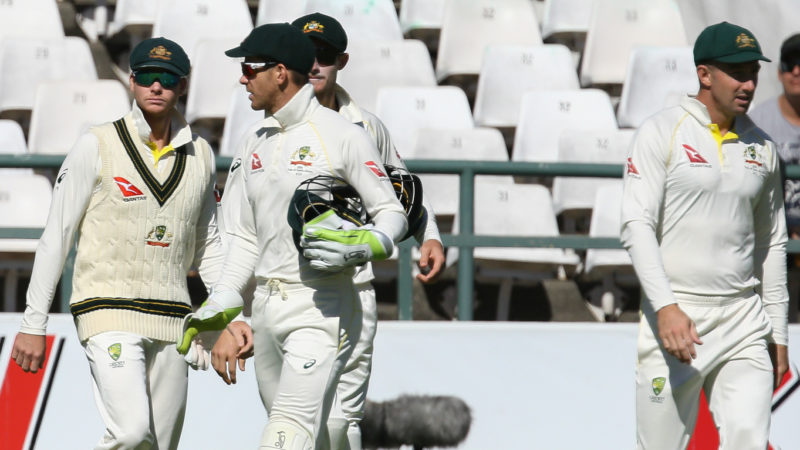 “I think that’s un-Australian, I have never really heard any Australian sides do that.”

Since the ball-tampering controversy during the tour of South Africa earlier this year, there has been a lot of criticism of the Australian style, but Warne felt going the nice-guys way won’t help either.

“I think it’s a great opportunity for everyone in world cricket to draw a line in the sand and say ‘how do we want to play the game? What do we stand for? What’s the style of play we want?’ I don’t think we want to play like the Kiwis, which I heard someone say. I mean, come on! The Kiwis? No, thank you,” said Warne. 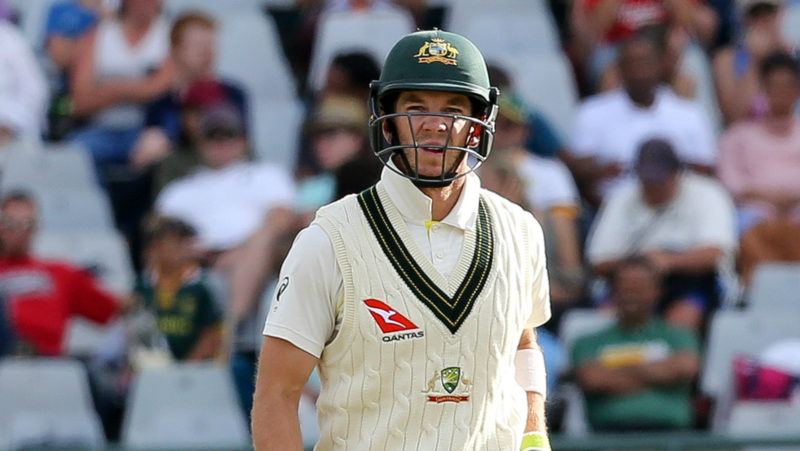 ‘I don’t think Paine is a long-term option’

“But we probably want something in-between the Kiwis and Australia at the moment. I want us to play hard but fair, tough, uncompromising cricket, but shake hands and play in the spirit of the game and show good sportsmanship.”

After the scandal during the Newlands Test in March, Cricket Australia have suspended Steve Smith and David Warner for 12 months each and Cameron Bancroft for nine months. Darren Lehmann has since stepped down as the head coach and been replaced by Justin Langer, and a cultural review has been put in place to provide a roadmap for Australian cricket. Tim Paine has also taken over as captain of the Test and ODI teams. 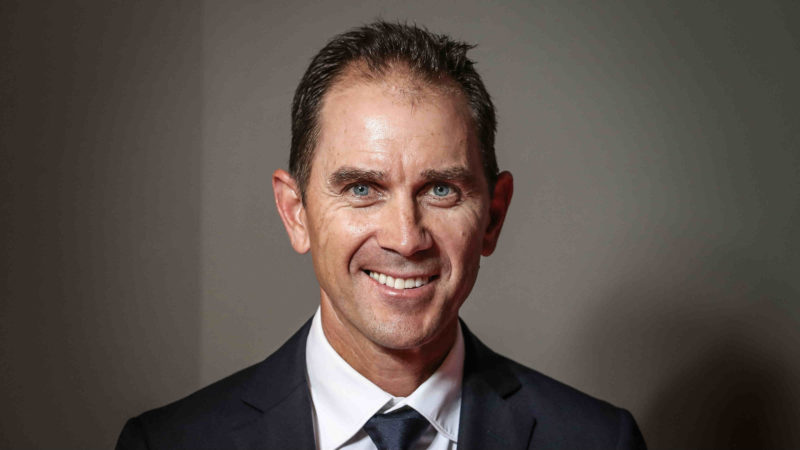 “I don’t think Paine is a long-term option – even though he’s done a great job in the short time he’s been there – but right now we just need to take stock,” Warne told Fox Sports.

He also mentioned the need for separate coaches and captains for the different formats of the game.

“We have Justin Langer doing all forms, which is great,” said Warne. “Eventually, I think that will branch out to a red-ball and white-ball coach, and we may have different captains in different forms of cricket.”