Dwayne Bravo, the Windies all-rounder, has been signed by Middlesex for the upcoming the T20 Blast.

Bravo, 34, is set to play the first six games of the tournament, and will make his debut in a London derby against Surrey on July 5.

He will then play against Essex at Chelmsford, Gloucestershire at Uxbridge, Somerset at Lord’s, and Hampshire at the Ageas Bowl. His final game of the competition, against Hampshire at Lord’s, is slated for July 26.

Bravo will then travel back to the Caribbean, where he will represent Trinbago Knight Riders in CPL 2018. 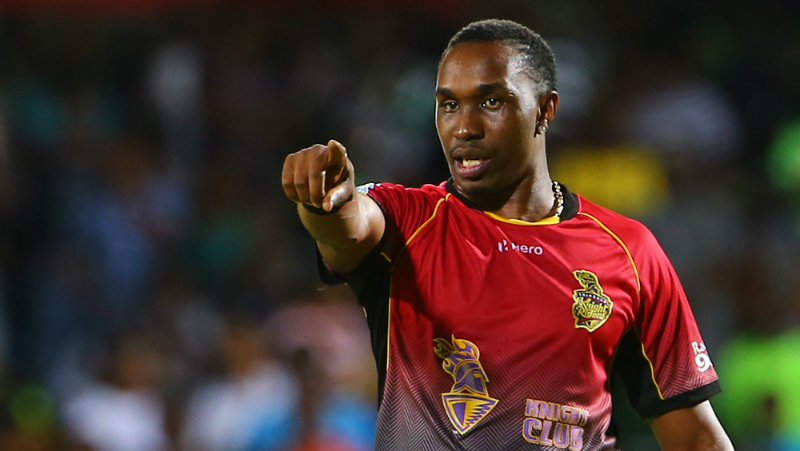 Bravo will play the first six matches for Middlesex

Bravo’s prowess in the shortest format of the game is no secret. He played a key hand in the Windies sides that won the ICC World T20 Championship in 2012 and 2016. He was part of the Chennai Super Kings side that won the Indian Premier League and the Champions League T20, and has found success leading the Trinbago Knight Riders as well.

“Dwayne is one of the most exciting and best T20 players in the world,” said Angus Fraser, Middlesex Cricket’s managing director. “He can win games of cricket with bat or ball. 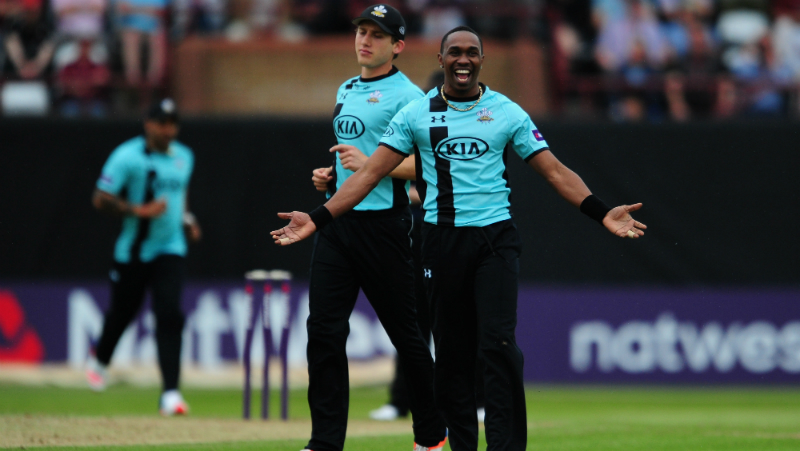 “He may only be available for six games, but I expect him to have an impact in a number of these matches.

Bravo is the second overseas player to sign up with Middlesex this season, with the county also snapping up Ashton Agar, the Australia all-rounder, for the whole season.

"I’m sure he is a player the huge Lord’s crowds will enjoy watching.”

This will be Bravo’s fourth county spell, having earlier represented Kent, Essex and Surrey. “I’ve been fortunate enough throughout my career to have played all round the world and Lord’s in London is a place that really excites me,” said Bravo.

“I have no hesitation committing to Middlesex for six games of the Blast and am looking forward to joining Dan (Daniel) Vettori’s squad at the start of July.”