England coach Trevor Bayliss has warned Ben Stokes not to work himself too hard in training in a bid to avoid injury and fatigue.

The 27-year-old suffered several bouts of cramp in his right calf in Tuesday’s record one-day defeat to Sri Lanka, but battled on to notch 67.

The all-action all-rounder, who will have to endure a three-match Test series next month in extreme heat, is renowned for putting in the hard yards during training, but Bayliss feels he needs to be mindful of the pressure he’s putting on his body. 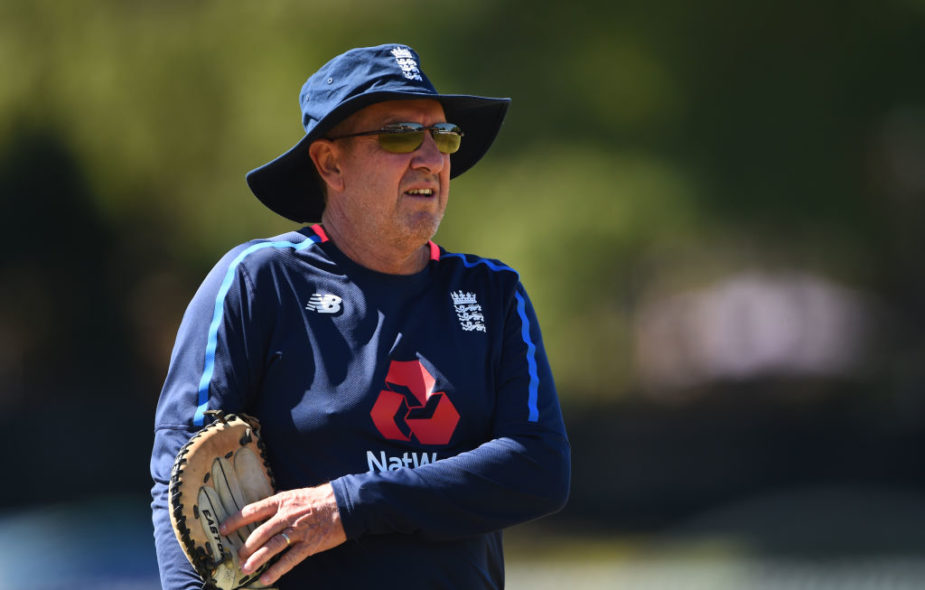 “I think he is slowly starting to believe that he may not be able to go 100 per cent every single time and train a little bit smarter, especially in these types of conditions,” Bayliss told Sky Sports.

Related Story: ‘We can handle the pressure of a home World Cup’ – Bayliss
“We’ve got a couple of days off now so that will give him a bit of time to recover. But we’ll have another chat about how much work he does.”

ODI skipper Eoin Morgan, who rested himself in the fifth ODI, also voiced concerns over England’s preparations, believing they have done too much on the eve of the 219-run defeat in Colombo, which Sri Lanka won via the DLS method. 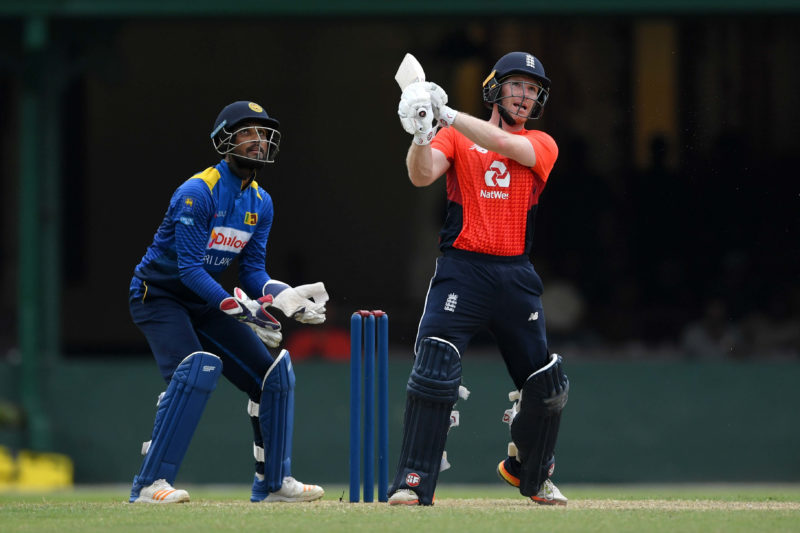 Morgan was in fine form during the ODI series versus Sri Lanka, but rested himself for the final encounter

“We’ll have to break down everything from practice – did we do too much? Did we overcook ourselves?” he said. “We might have been a little bit fatigued, I don’t know.”

Related Story: ‘England should learn from Jos Buttler and Ben Stokes’ – Trevor Bayliss
Morgan’s omission, which was backed by Bayliss, gave Sam Curran an opportunity to stake a World Cup claim, but the young Surrey all-rounder struggled to make an impact. “If we’re going to be serious about considering him as a potential replacement if David [Willey] is injured, we needed to know more about him,” added Morgan.