India coach Ravi Shastri explained the reason behind India shortening their warm-up match against Essex at Chelmsford, saying an extra day of practice at Edgbaston, the venue of the first Test, would be more valuable than a four-day practice game.

The ongoing warm-up match against Essex was scheduled to be a four-day fixture, from July 25-28, but will now be played over three days. The team will travel to Birmingham on the extra day, and get three full days of practice, from Sunday, July 29, at Edgbaston, ahead of the first Test beginning on August 1.

“[We are getting to] the Test match venue, because it wouldn’t have served the purpose here [in Chelmsford],” Shastri said. “Instead of an extra day here, I think an extra day [of training] there would be more valuable … more familiarity with the venue and the conditions where you are playing the first Test.” 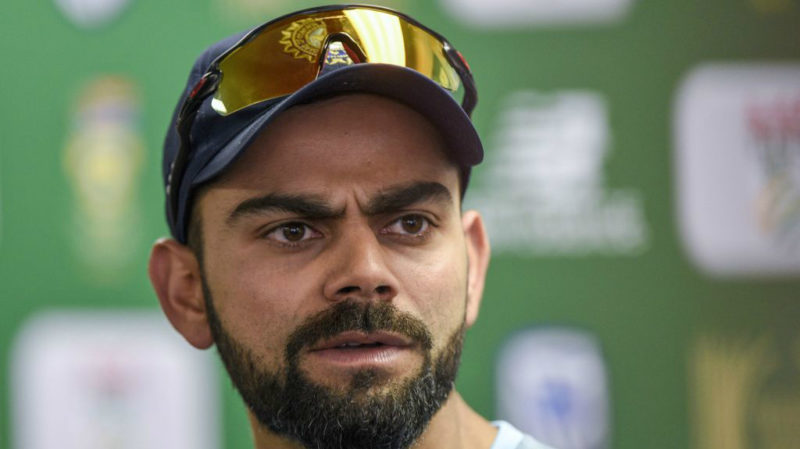 Shastri also discredited the claims that India were unhappy with the pitch and outfield at Chelmsford, which was being touted as the reason behind the team shortening the game by a day.

“Nothing wrong [with the practice pitches]. There was no complaint from the Indian management about anything,” Shastri said.

“On this entire trip, you will never see an Indian team giving excuses as regards to conditions or the pitch. Our challenge is to beat them. We take pride in performing wherever we go. We want to be the best travelling side in the word. So the last person who will make a complaint will be this Indian team.” India stood by their coach’s words on the first day of the match, finishing on 322-6 after choosing to bat first with captain Virat Kohli, Murali Vijay, KL Rahul and Dinesh Karthik all scoring half-centuries.