The series opener at the Sydney Cricket Ground was a start-stop affair, with rain ultimately denying Australia their chance of taking a series lead as the game ended in a no result.

Rain after the toss led to a delayed start, and on his captaincy debut, Babar Azam led his side from the front with a 38-ball 59 not out after his side was sent in to bat.

And that will be it. Incessant rain washes out the opening T20I between Australia and Pakistan, eleven balls short of the minimum requirement to get a result. #AUSvPAK https://t.co/F7IKKYIsKq pic.twitter.com/Fe1IcDdHww

An 80-minute rain delay after 13.2 overs reduced the contest to a 15-overs-a-side affair. Pakistan finished 107-5 and Australia were set a revised target of 119.

The hosts got off to a flying start, posting 41-0 in just 3.1 overs, with captain Finch having scored 37* from just 16 balls including five fours and two sixes, before incessant rain disrupted the proceedings with 11 balls needing to be bowled to before a result would have been possible. Had Australia’s chase been reduced to five overs when the game was abandoned, their new target would have been 39 runs as per the DLS rule.

More than the weather, it was the 20-minute long innings break which left the Australia skipper disappointed. In the ICC’s playing conditions, clause 11.4.2 states that “following a lengthy delay or interruption prior to the completion of the innings of the team batting first, the Match Referee may, at his discretion, reduce the interval between innings from 20 minutes to not less than 10 minutes”.

"If you're cutting overs off the game and you still have a 20-minute break it doesn't make much sense to me."

However, the match referee for the opening game, Javagal Srinath, chose not to implement the clause to accommodate more game time. 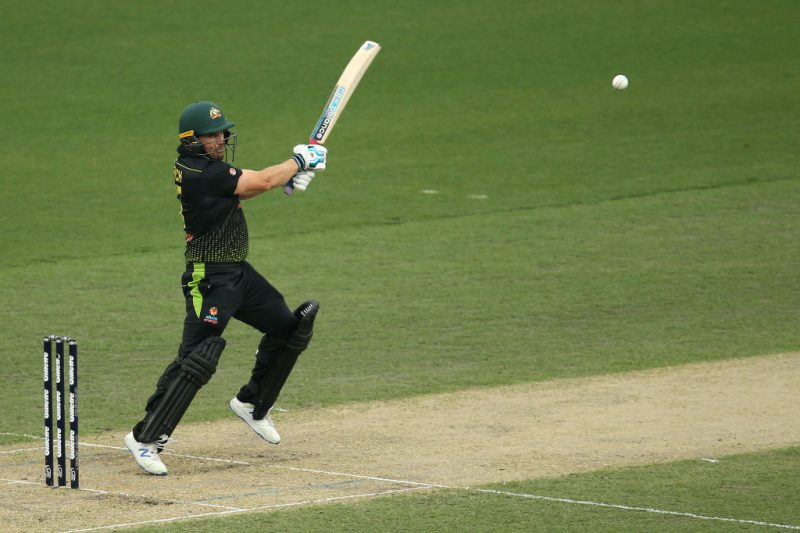 Australia vice-captain Alex Carey also expressed disappointment over the same: “We asked the question on what the changeover would be, and it remains the same,” he said. “It’s disappointing to be so close to what might have been. But it’s part of the game, we’re all aware of that. It’s one of those things we can’t change. I guess as spectators they would have liked the result. We understand it’s good and bad, we can’t change it.”

The second of the three-match T20I series match will be played at Canberra’s Manuka Oval on Tuesday, November 5.