India’s strength and conditioning coach, Shankar Basu, has credited a changed attitude towards fitness for the emergence of a fit and firing fast bowling attack.

Over the past couple of years, a strong Indian pace unit has been earning plaudits for their sustained excellence across all formats, something Basu acknowledges as the fruit of continuous hard work on the fitness front.

“When we first started, I was always aligned with the team management and the leadership group,” Basu told reporters in England. “They wanted a fast bowling group that was good and that can go on and on. If you notice in the last one year, the proof of the pudding is there in the results. Bumrah, Shami, Ishant, Bhuvi and Umesh have all started bowling much quicker.

"I wouldn't say we did any magic work, but we did consistent work - few lifestyle modifications with regards to nutrition, the way we train"

“The reason for that is again, I wouldn’t say we did any magic work, but we did consistent work – a few lifestyle modifications with regards to nutrition, the way we train. Even in Test matches if you notice that, even in the last Test match the last spell, people bowled 140-plus. This did not happen overnight. It was consistent training, rather than any rocket research.”

Basu reserved special praise for Mohammad Shami, who seems to have put behind him days of frequent injury breakdowns and personal issues to return with a renewed vigour, reclaiming his spot in Tests and ODIs in the lead-up to the World Cup.

“Failing the fitness test [before the Afghanistan Test last year] was a blessing in disguise. After that, he was a changed man. We have done his fat testing over three years and it is the same. He has changed his entire training regimen and training is part of his lifestyle. This is a 2.0 version of Shami.” 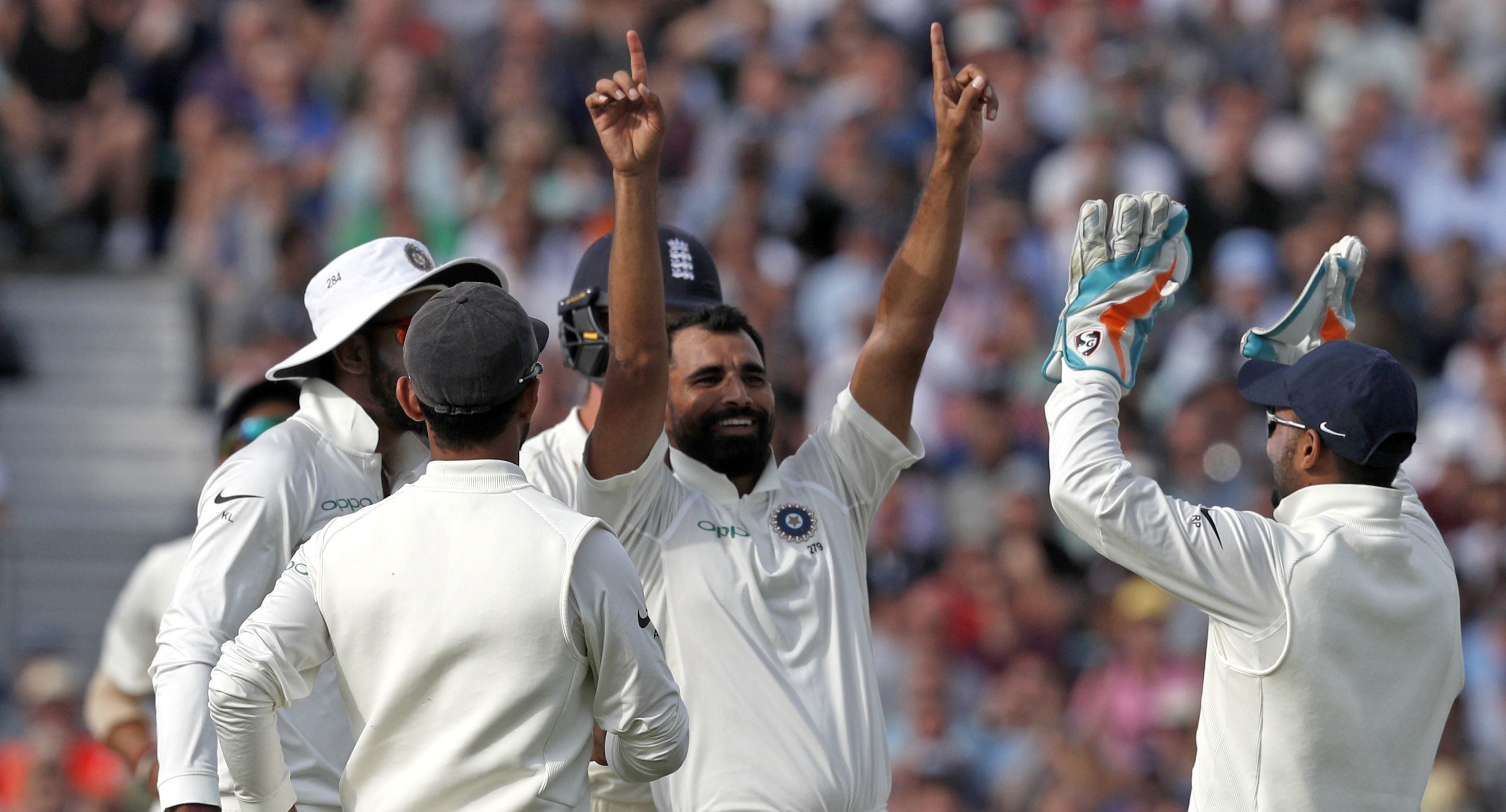 “He has changed his entire training regimen and training is part of his lifestyle. This is a 2.0 version of Shami.”

The 50-year-old mentioned that the foundations of the current system were laid in 2015, with fitness being given serious importance by the management.

“Just like batting, bowling and fielding, the new skill was fitness. And fitness was not just a ticking box. We had to take it very seriously. The captain and the coach wanted to use fitness as a vehicle. And my job was to augment that process. And all I did was to make it a point that, this was another facet of the sport, and where we had to train like Olympic athletes.”

Basu admitted that it was a challenge to keep the sleep cycle of players in check during the IPL, considering the late-night games, and the frequent shuttling involved between venues.

“What happens is that during the IPL, the boys start sleeping invariably late – 2 o’clock, 3 o’clock. To get them back to sleeping early and to get them back to a training regimen was sort of a challenge and we had only eight days to come here.”

Embracing the finer details of the fitness culture has given the players a better understanding of their own bodies, as well as ways to keep them in top shape.

“It is training, sleep-wake cycle and nutrition. These are the three hallmarks of a professional athlete. I think there is a huge buy-in for this within the Indian team and the results are there for everyone to see now.

“As soon as you get on to the field, everyone is down and running. It is not a school team where you do a typical army drill. They all do their own personal stuff, they all know their bodies very well and it is very very unique.”