Sarfraz Ahmed, the captain of Pakistan, who are currently involved in a multi-format series against Australia, has come out with strong words against corrupt cricketers, saying that the players must take more responsibility.

Ahmed was reacting to pictures of well-known Pakistani cricketers posing with an alleged facilitator and one specifically of Umar Akmal, the wicket-keeper batsman, looking into bag handed to him by an allegedly disreputable person. 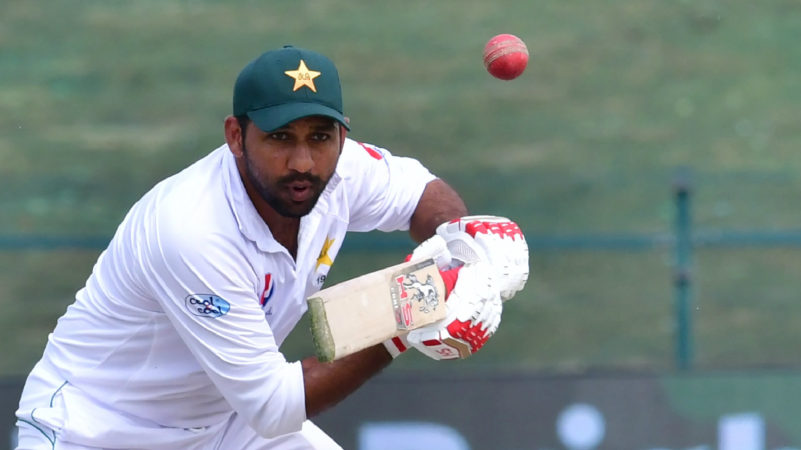 “If they indulge in such activities, they are shooting themselves in the foot”

“The PCB (Pakistan Cricket Board) plays its part by organising anti-corruption lectures for us. Since 2006, I have been receiving lectures. With the Under-19 and Pakistan A teams, and since I joined the Pakistan team,” said Ahmed, one of three male international captains to have reported approaches to the ICC last year.

“The players have to be responsible. They know what is right and what is wrong. Despite that, if they indulge in such activities, they are shooting themselves in the foot.”

"It’s a bit like the boy who cried wolf, and until they say something I’m not going to believe what they say"

At the same time, Ahmed expressed a degree of helplessness vis-a-vis a part of the issue – players needing to meet their fans, who might turn out to be dubious people.

“It is not a fault of a player if a stranger, who later turns out to be a crook, asks for a picture and he poses with him for it. If we don’t pose for one, we are labelled as arrogant,” he said. 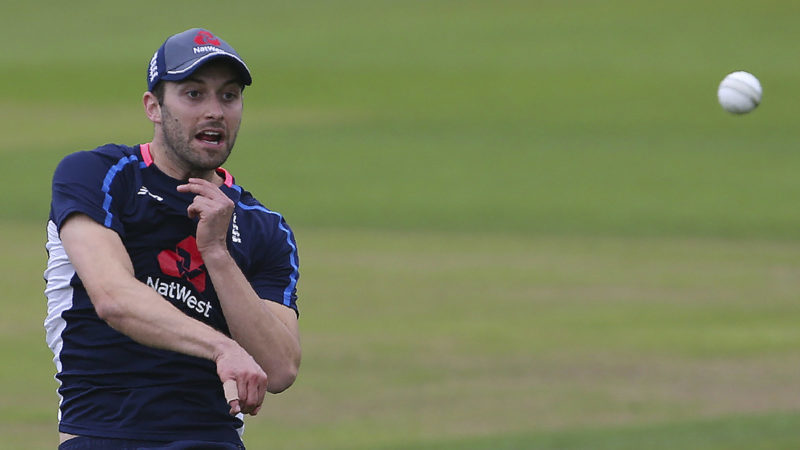 “At the moment, they keep making accusations and there’s nothing behind it”

In another reaction, England fast bowler Mark Wood has called the Al Jazeera fixing claims “like the boy who cried wolf”. This in a direct reaction to the documentaries saying seven of those 26 matches involved the England team.

Related Story: Stokes has a guide for parents struggling with Covid-19-forced shutdowns

“To be honest, I don’t take a lot of notice. Until Al Jazeera bring out anything concrete, where they name someone or show a piece of evidence, they keep saying there’s this and that there, but never producing anyone or saying there’s any evidence behind it. It’s a bit like the boy who cried wolf, and until they say something I’m not going to believe what they say,” Wood was quoted as saying by The Telegraph.

“I haven’t spoken to any of the other players about it,” Wood continued. “It’s not news to me. It had no sort of ‘hit’ to it. If they came up with concrete evidence or they said a name and they could prove something then I would be a bit more worried. But at the moment, they keep making accusations and there’s nothing behind it so I’m not too fussed.”