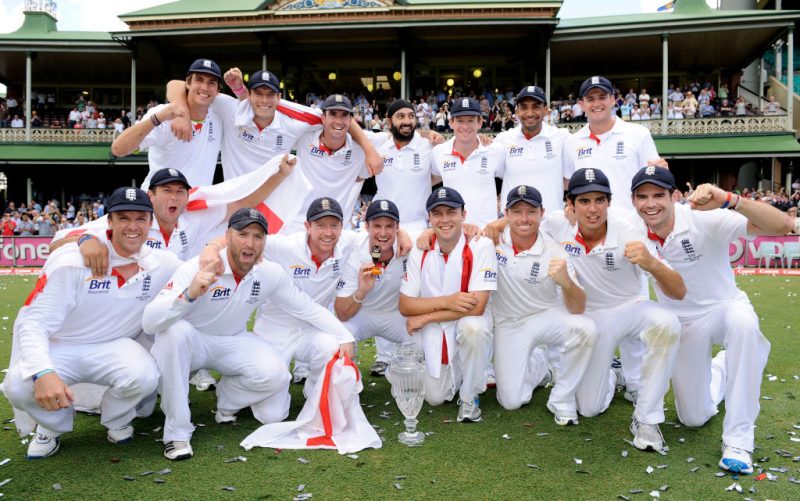 Apart from his batting, Strauss developed a reputation as an astute leader, especially after he led England to a 3-1 series win in the 2010-11 series in Australia, ending a 24-year drought of an away Ashes triumph. He also set in motion, as ECB director of cricket, the overhaul of the men’s limited-overs team, which culminated in England’s maiden World Cup trophy in July this year.

Strauss had to relinquish his role with the ECB in October 2018 in order to care for his ailing wife, Ruth, who was battling terminal cancer. After her passing, Strauss launched the Ruth Strauss foundation, which provides grants for research into rare forms of lung cancer, and during the Ashes Test at Lord’s this year, the ground turned red for fund-raising.

JUST IN: Geoffrey Boycott and Andrew Strauss have been given knighthoods in Theresa May’s resignation honours list. pic.twitter.com/3vNvyOuJMY

The honouring of Boycott is a lot more controversial. In August 2017, Boycott was forced to apologise after stating that he’d have to ‘black his face’ in order to earn a knighthood, alluding to the many West Indies cricketers who had been given the honour.

Boycott was also convicted, over 20 years ago, in a French court for assaulting his then girlfriend. He has always denied the charge, even after being fined £5,000 and given a three-month suspended jail sentence.

Boycott remains actively involved in cricket through his role as a broadcaster for the BBC.