Morne Morkel, one of the most loved cricketers around the world, finished up his international career on the perfect note, playing a big role in South Africa’s first home Test series win over Australia since 1970.

His 15 wickets in the series also took him to a career-high 800 rating points on the ICC rankings for Test bowlers, where he finished at No.6.

Understandably, his mates celebrated him as much as their series victory in Johannesburg on April 3.

Faf du Plessis, the South Africa Test captain, called the beanpole right-arm pacer a “special player” and “one of the nicest guys in cricket”. 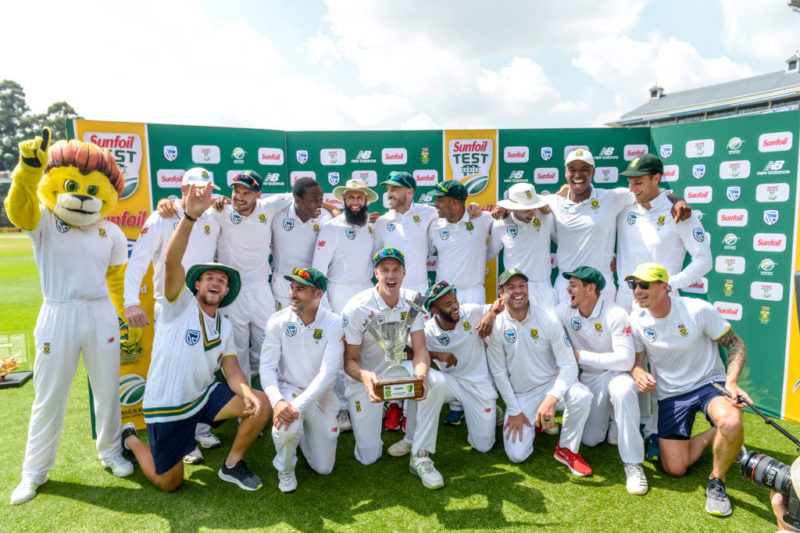 “(The praises) are richly deserved. When the times are tough, Morne is a nice guy to have around. He is the funny guy in the dressing room, and he’ll be missed a lot on the field. Whoever comes in next will have big boots to fill,” said du Plessis.

"Whoever comes in next will have big boots to fill"

The win in the fourth Test, which gave South Africa a 3-1 series win, was on the cards anyway, but Vernon Philander hastened the finish with a remarkable spell of swing bowling on the fifth morning. Philander picked up six wickets for the cost of just 12 runs in eight overs to send Australia to a 492-run defeat.

#MyMorneMoments Brotherly love tour moments with @albiemorkel. Use the hash tag to tell us some of your favourite @mornemorkel65 moments throughout his career, on and off the field. #ProteaFire pic.twitter.com/OAAuX92DJH

Philander would have been the toast of his colleagues, but his focus was on Morkel. “His jokes in the change room, his demeanour on and off the field, the way he goes about his business … we’re going to miss him. He only deserves the best,” said Philander.

Kagiso Rabada, who was awarded the Player of the Series award after topping the wicket-takers’ chart with 23 strikes, added, “Outstanding career Morne’s had. It’s a fitting finale for him. We’re going to celebrate his career, today is all about him.”

Morkel, typically understated, took his turn to say his farewells. 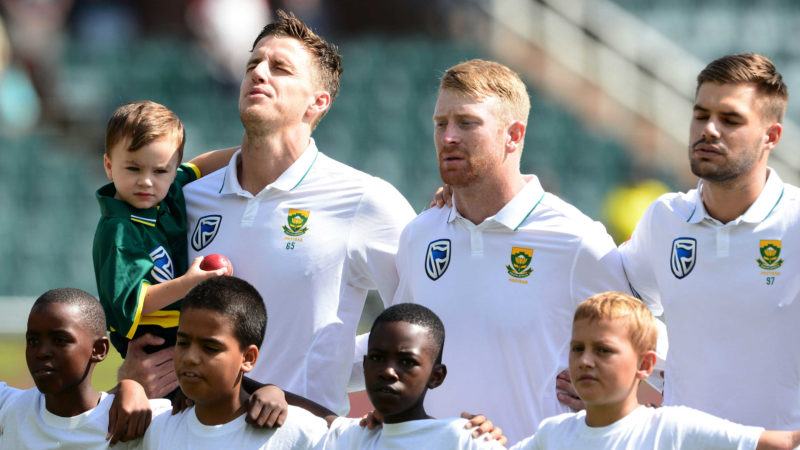 Morne Morkel finished his career with 544 international wickets, including 309 in Tests

“I would just like to say thank you so much. The last month, the last couple of weeks, have been exceptional,” he said. “I’ve to say thanks to my family, it’s been 12 years of a lot of support and tears and those sorts of things. To my team-mates as well, I could be the man I am today by playing the best of cultures, and it’s a fantastic environment. They have made it very, very special.

“It’s tough to put in words this feeling, it’s very emotional, it’s been a great journey. I’m grateful for all the opportunities I’ve been given. The mission was to beat the Aussies here, and it’s great to do that. It’s funny how things work out. The main thing is to keep working hard, always make most of opportunities. I’ll miss this environment, I will miss this lot. I will miss playing in front of this crowd.

“But I am excited for the new guy who will step in. It’s been an unbelievable journey.”