Australian pacers Josh Hazlewood and Pat Cummins, who were both out with long-term back injuries, are set to make a return to List A cricket on October 1, when New South Wales lock horns with Queensland in the Australian One-Day Cup.

Hazlewood bowled eight overs for St George in a grade match against Randwick-Petersham on Saturday, September 22, where he returned figures of 1-30.

Cummins, on the other hand, represented Penrith in an NSW Premier League fixture against Hawkesbury, clinching two wickets for 12 runs in his six-over spell. 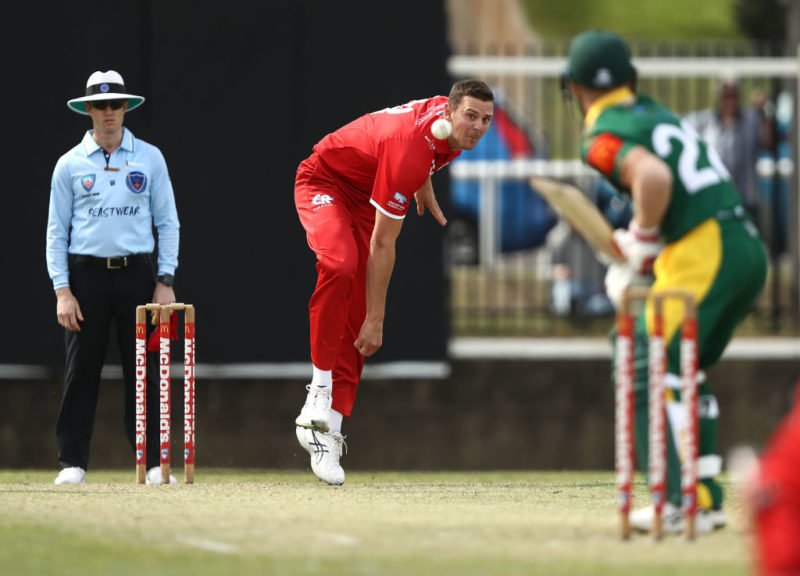 Both of them have been out of action since the end of the Test series in South Africa in April this year.

“I’ve been bowling a lot in the nets a couple of times a week and it’s obviously different out in the middle. I feel like I went pretty well. I hit my length nicely and I felt like there was a bit of pace there on occasion,” said Hazlewood after his outing for St. George.

“I guess it’s just about getting back into NSW stuff now and moving on from there. It (50 overs) is a long time on the legs. Fielding is one thing you can’t replicate in training, so it was good to get out there.” 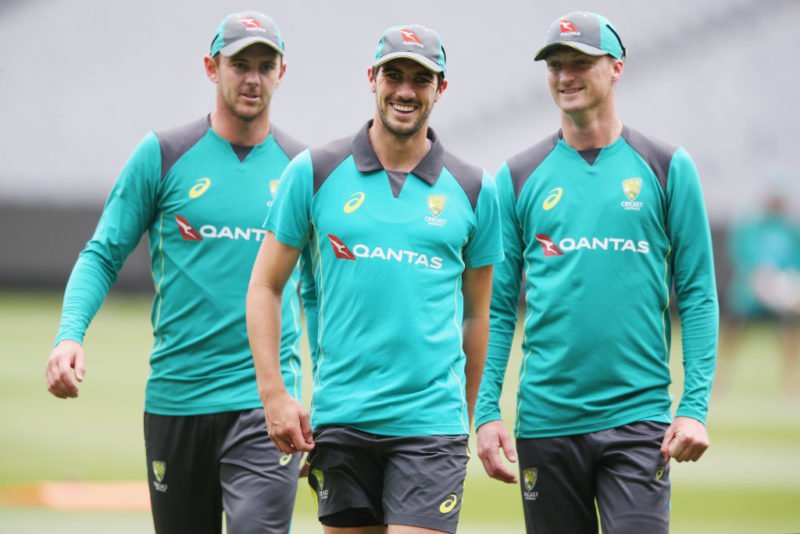 Cummins and Hazlewood have been cleared to play the shorter formats of the game for now, and were not considered for Australia’s two-Test series against Pakistan, which will commence on October 7 in the UAE.

The pace spearhead, Mitchell Starc, was also out with a right leg injury, but is set to make his comeback to international cricket during the Test series against Pakistan.