Despite acknowledging his outstanding contribution with the bat, Nasser Hussain has since questioned Kohli’s captaincy skills.

Speaking to Sky Sports after the epic match, Hussain said: “Kohli was phenomenal in this game. He deserved to be on the winning side for the way he played with the tail. He single-handedly brought India back into the Test match.” 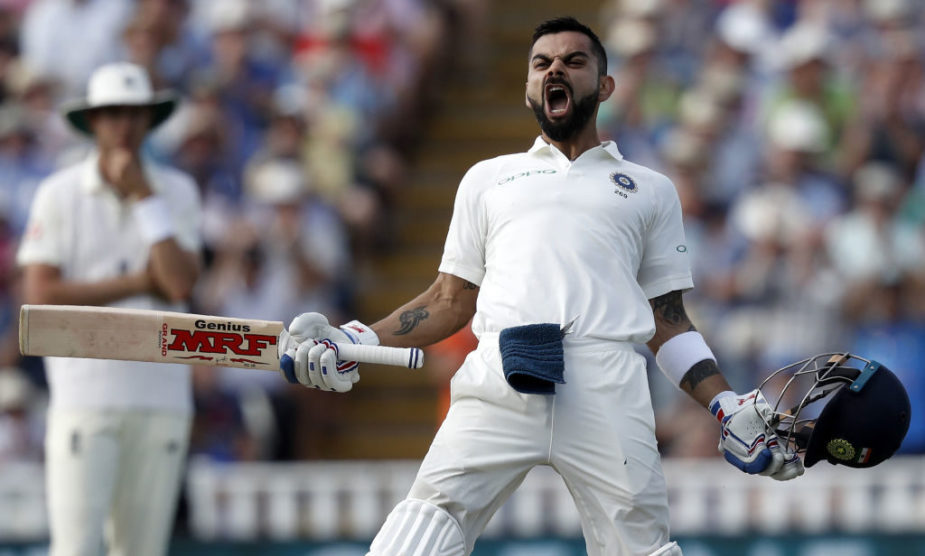 Yet the pundit was eager to scrutinise Kohli’s leadership during England’s second innings. “England were 87-7 with Curran and Adil Rashid at the crease and for some reason, Ravi Ashwin went out of the game for an hour,” said Hussain.

“India lost control then – he needs to look back on his captaincy and say, ‘when I’ve got a bloke who averages 19 against left-handers and a 20-year-old left-hander on strike, why did I take him off?'”

In stark contrast to his remarks on the visiting skipper, Hussain described Joe Root as “outstanding”, due to his first innings contribution with the bat and astute leadership throughout. 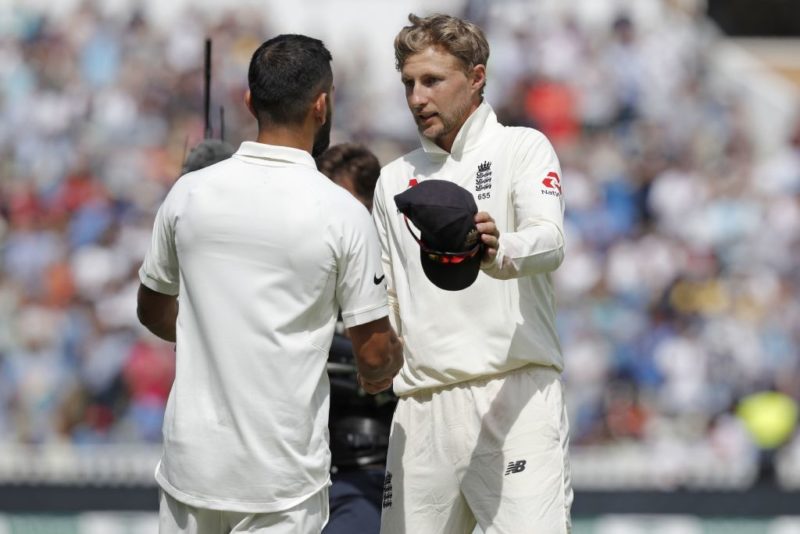 Winning captain, Joe Root, consoles his opposite number, Kohli after the Edgbaston Test

Sam Curran, in only his second Test match, was deservedly Man of the Match, with his 63 runs at No.8 in England’s second innings dragging them out of the mire and giving England’s bowlers something to work with.

Hussain compared the achievements of England’s rising star to the India captain’s match. “He (Curran) has won England this game,” he said. “India might say Kohli got 200 runs but who turned this game around? A 20-year-old. It’s a phenomenal achievement.”

Kohli’s runs helped  make the Edgbaston Test a real spectacle and Hussain noted: “A lot of times nowadays we see one side get ahead in Test matches and series and then the other doesn’t seem capable of fighting back. This match has switched one way and then the other.” 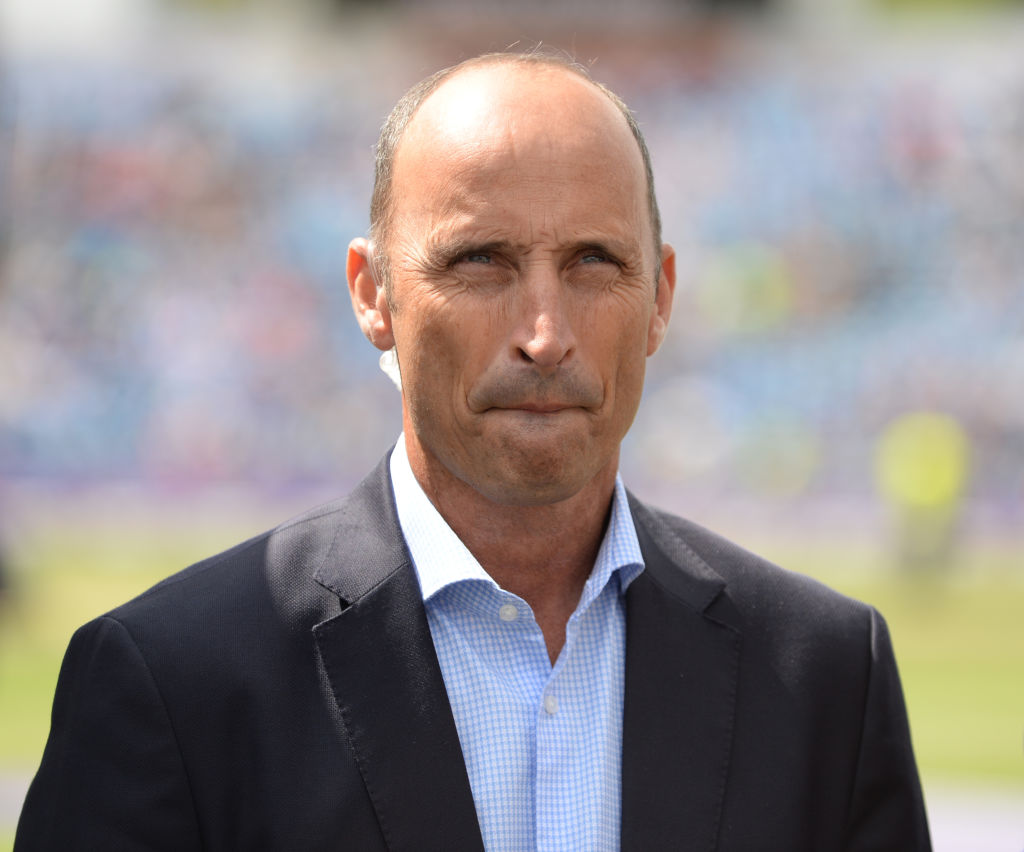 Hussain’s never one to hold back criticism, even for the No.1 Test batsman in the world

England have made two changes to their squad ahead of the second Test at Lord’s, which commences on Thursday August 9, with Ollie Pope replacing the out-of-form Dawid Malan and Chris Woakes coming in for the absent Ben Stokes.