Yuvraj Singh wants to keep playing ‘whatever I get to play’ for at least a year and a half more before deciding whether to carry on or not, he told reporters on the sidelines of the ongoing IPL 2018.

“I am going to look to play till 2019, whatever cricket I get to play. I will take a call when that year is over,” said Singh, the Player of the Tournament when India won the 2011 World Cup. “Everybody has to take a decision after a while. I have been playing international cricket since 2000, it has been almost 17-18 years on and off. So, I will definitely take a call after 2019.”

Singh made his international debut in October 2000 against Kenya in the ICC KnockOut Trophy in Nairobi and made an immediate impact. He has gone on to play 40 Tests, 304 ODIs and 58 T20Is, accumulating 11,778 runs and picking up 148 wickets across formats. 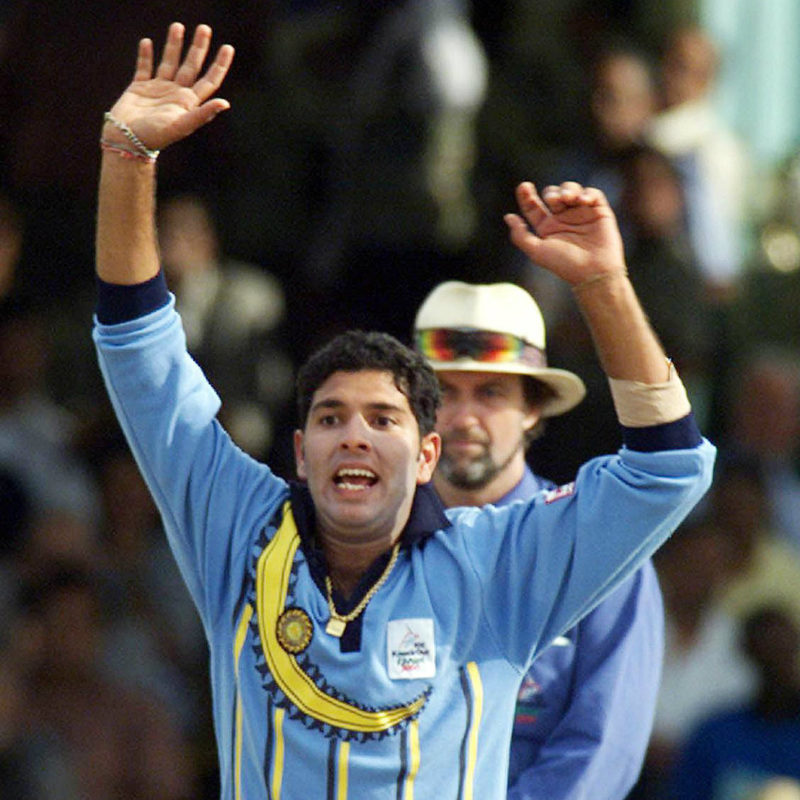 But he hasn’t played for India since June 2017, when he played an ODI during India’s tour of the Caribbean. His plan, however, suggests that he might be hoping for a last hurrah at the 2019 World Cup, to be played in England and Wales in May-June.

He has played all five games for Kings XI Punjab in IPL 2018, but without any signs that he is close to his best. Three innings have brought scores of 12, 4 and 20, while Singh has returned 0-23 from two overs even as his team has won four out of their five games.

Part of that is because of the performance of Chris Gayle, who has struck a wonderful opening partnership with KL Rahul and has scores of 63, 104* and 62* from three outings so far. 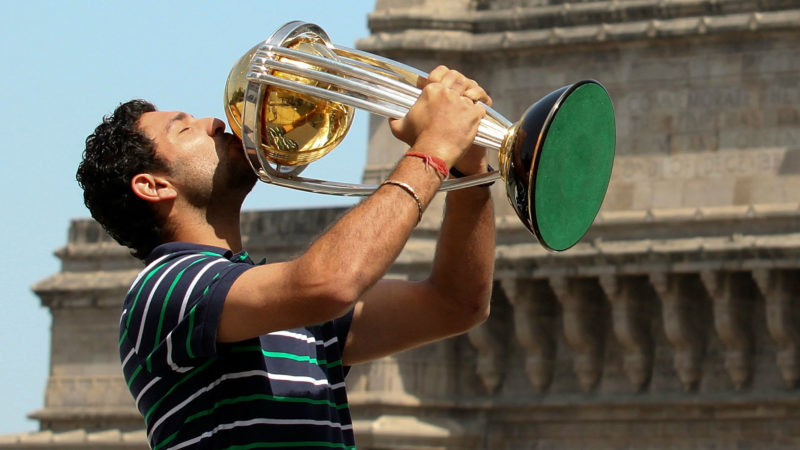 “Oh, I am loving it! Chris has always been a friend off the field. He has been a great batsman, probably one of the most dangerous batsmen in the world, and performing like a boss on the field. I am really happy for him and the way he is batting,” said Singh.

As for Punjab, who have never won the IPL, Singh was hopeful: “We are looking ahead to first qualify in the last four and I think we have got a great team this year. We have got a very powerful batting attack, smart bowling attack, and hopefully we look to qualify and then see if we can win the finals.”