The International Cricket Council’s (ICC) proposal for the next events cycle, from 2023 to 2031, has thrown up the likelihood of two new global events – a Champions Cup in each of the two white-ball formats, an ESPNcricinfo report states.

The sequence is in line with the ICC’s longstanding plan of running one global event under in both men’s and women’s international cricket each calendar year – a plan that has been reportedly met with vehement opposition from its three biggest, and richest, members: the Board of Control for Cricket in India, England and Wales Cricket Board, and Cricket Australia.

The ODI Champions Cup figures to be a new avatar of the erstwhile Champions Trophy that was rendered defunct after its last iteration, in 2017, when Pakistan lifted the trophy for the first time. However, as opposed to that tournament, which featured eight teams, the new version will only be played by the world’s top six teams, with the number of matches capped at 16.

The 20-over Champions Cup is a much larger event, featuring the top 10 teams, who will contest for the trophy over 48 games, rendering the event longer than the T20 World Cup, which will comprise 45 matches, and as big as the 50-over World Cup.

Member boards have until March 15 to submit expressions of interest for hosting ICC events in the 2023-31 cycle, but there are several variables that could potentially hinder the proposal’s formal implementation, with the new BCCI administration, under the leadership of Sourav Ganguly, mulling a pushback in the interests of the health of their bilateral engagements. The seeds for that have already been sown, with Ganguly revealing plans for a Super Series, featuring the three most powerful nations in world cricket, and a fourth member, who will join by invitation. 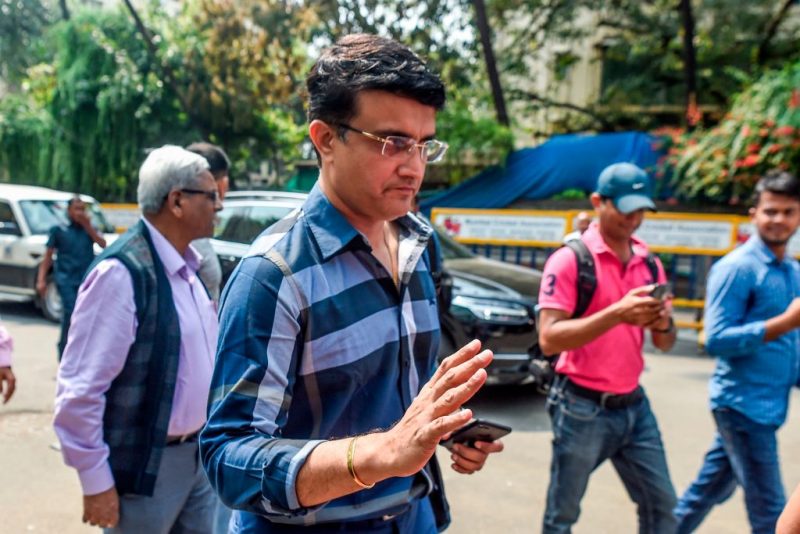 At the heart of the disagreement is the disparity in income and the difference in revenue streams of India, England and Australia, as compared to the rest of the world, with the BCCI-ECB-CA triumvirate drawing more from their bilateral arrangements, while the other member nations are more dependent on the world governing body’s revenue distribution from events that come under their ambit.

The ICC board has itself only provisionally approved the proposal, which is still open to several potential adjustments.