Ben Stokes has hit out at The Sun newspaper for its front-page story on what he describes as “deeply personal and traumatic events” in his family’s history, labelling the tabloid “utterly disgusting” and the “lowest form of journalism”.

The England star added that “the decision to publish these details has grave and lifelong consequences for my mum in particular”.

In a statement, the 28-year-old all-rounder said the report concerned “events in the private lives of my family, going back more than 31 years” and had “serious inaccuracies which has compounded the damage caused”.

He continued: “To use my name as an excuse to shatter the privacy and private lives of – in particular – my parents is utterly disgusting. It is hard to find words that adequately describe such low and despicable behaviour, disguised as journalism. 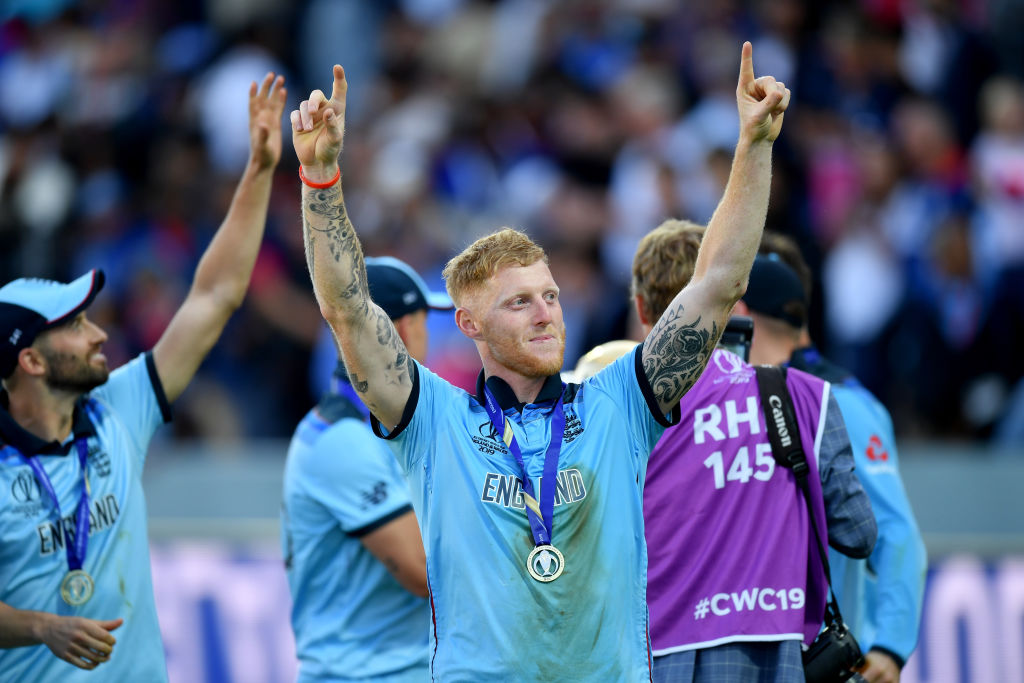 “I cannot conceive of anything more immoral, heartless or contemptuous to the feelings and circumstances of my family.”

Stokes contributed two of the most memorable innings in English cricket history this summer, producing a match-defining knock in England’s first ever Cricket World Cup triumph in July, before his 135 not out secured an epic win at Headingley in the third Ashes Test, which has been described as one of the greatest comebacks in Test history.

The all-rounder’s worldwide profile has risen enormously this summer and he is a leading candidate to win the BBC Sports Personality of the Year award for 2019. Stokes is aware of the scrutiny that fame and success brings, but is seething that his family’s “private trauma” has been laid bare by the newspaper. 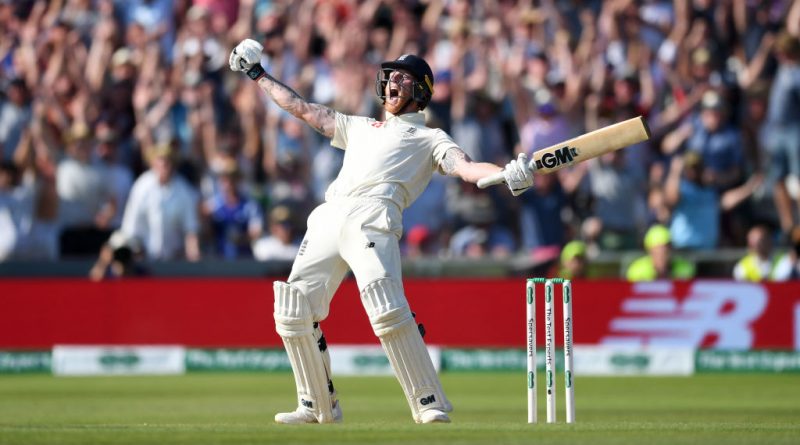 “I am aware that my public profile brings with it consequences for me that I accept entirely,” he said. “But I will not allow my public profile to be used as an excuse to invade the rights of my parents, my wife, my children or other family members. They are entitled to a private life of their own.

“For more than three decades, my family has worked hard to deal with the private trauma inevitably associated with these events and has taken great care to keep private what were deeply personal and traumatic events.

“On Saturday The Sun sent a ‘reporter’ to my parents’ home in New Zealand to question them, out of the blue, on this incredibly upsetting topic. If that wasn’t bad enough, The Sun think it is acceptable to sensationalise our personal tragedy for their front page.

“This is the lowest form of journalism, focused only on chasing sales with absolutely no regard for the devastation caused to lives as a consequence. It is totally out of order.”