The pitch at the new Perth Stadium for the second Test is expected to yield pace and bounce, a prospect that has excited both Australian and Indian pacers. Bharat Arun, the India bowling coach, however, urged the Indian quicks not to get carried away.

“You can be carried away with the extra pace and bounce, but again, you need to understand that on any responsive track, what is really going to be successful is your consistency,” he said on Wednesday, ahead of the Test starting on December 14.

India clinched a 31-run victory against Australia in the first Test at the Adelaide Oval to take a 1-0 lead in the four-Test series. A major factor behind the visitors’ win was their bowling attack, which took all 20 wickets to keep India in the ascendancy throughout the game. 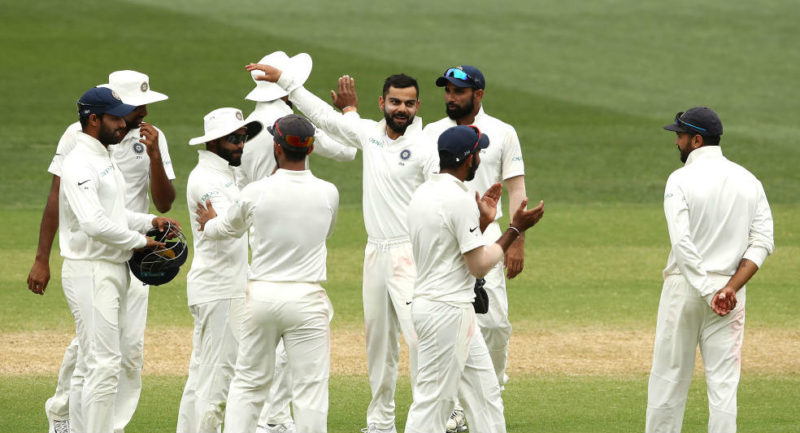 Arun agreed that this might be the best pace attack India has produced. “So far, yes. I can say that not only now, [based on] what they did in Adelaide, but what they’ve done over a period of time, in South Africa, in England and now in Australia, this is probably the best group of fast bowlers India has had.

“I think consistency was a big issue earlier,” he added. “That’s something we have addressed with the bowlers. It is something they’ve really worked very hard on. They have responded well.”

The quick turnaround between Tests and the high temperatures meant much of the focus was on getting adequate rest, especially for the bowlers. So much so that Virat Kohli and his wife reportedly gave up their business class seats on the plane to Perth to the bowlers.

What a way to start the series!#TeamIndia never released the pressure. Superb batting by @cheteshwar1 with crucial knocks in both innings, @ajinkyarahane88 in the 2nd innings and excellent contributions by our 4 bowlers. This has brought back memories of 2003. #INDvAUS pic.twitter.com/4gmviaKeCC

“Fast bowlers are a precious commodity,” explained Arun. “They need to be taken care of – what you do with a racehorse – that’s exactly what’s happening.”

Arun also lavished praise on Ravichandran Ashwin, hailing his performance in the Adelaide Test, where his disciplined display helped India rotate their seam bowlers in the absence of a specialist fifth bowler.

Related Story: India willing to accept quarantine in Australia ahead of 2020/21 tour — Report

“Spinners mature a lot with age, maybe they’re like wine,” he said. “Ashwin has been really good. He gave us the control in the last match. Bowling close to 90 overs for 147 runs and six wickets – you can’t ask for anything more. That’s the job he was entrusted with and I thought he did that exceptionally well.” 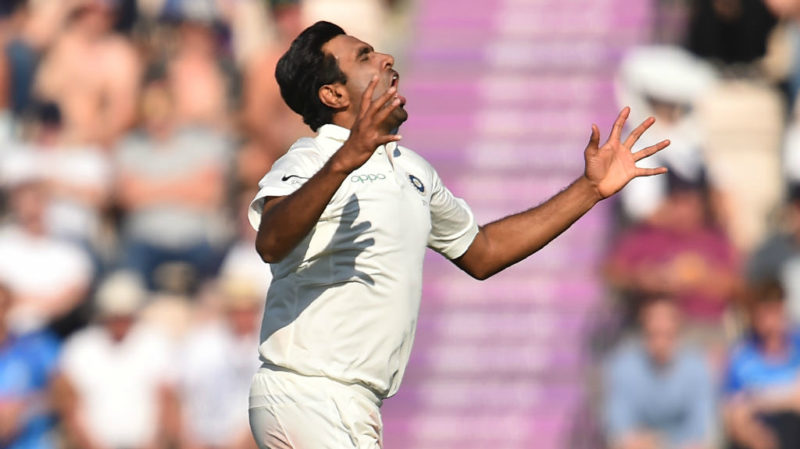 While India will go into the second Test with momentum under their belt, Arun remained wary of the threat Australia still pose – particularly in home conditions.

“Chasing 320 in the last innings was not going to be easy and I thought they did exceptionally well,” said Arun. “We are aware that they’re in their home conditions. Also, we’re aware of the fact that Australia will be coming hard at us now. But we would stick to the plan that works for us.”