Indra Nooyi has been appointed as the ICC’s first independent female director.

The current PepsiCo chairwoman will join the board in June after being unanimously confirmed for the post in a meeting on Friday.

Her appointment comes as part of a change to the ICC’s governing structure, which included expanding the board to 17 directors, 12 Full members and Three Associates. The restructure also involved the addition of a chairman and an independent director that had to be a woman. 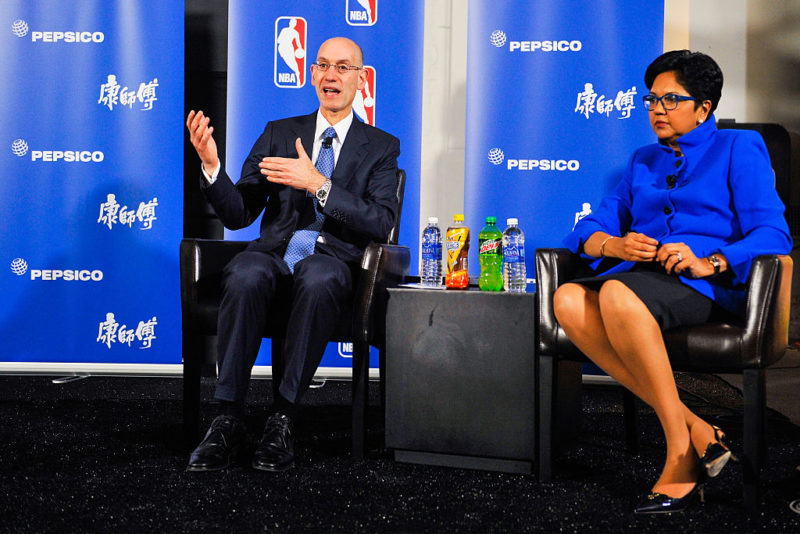 Nooyi said: “I love the game of cricket. I played it as a teenager and in college, and to this day, I cherish the lessons the game taught me about teamwork, integrity, respect and healthy competition. I am thrilled to join the ICC as the first person to be appointed to this role.

“I look forward to growing the sport responsibly and giving our fans a new reason to follow every ball and shot.”

Nooyi has been appointed for a two-year term and may be re-appointed a further two times with a maximum six-year consecutive service. 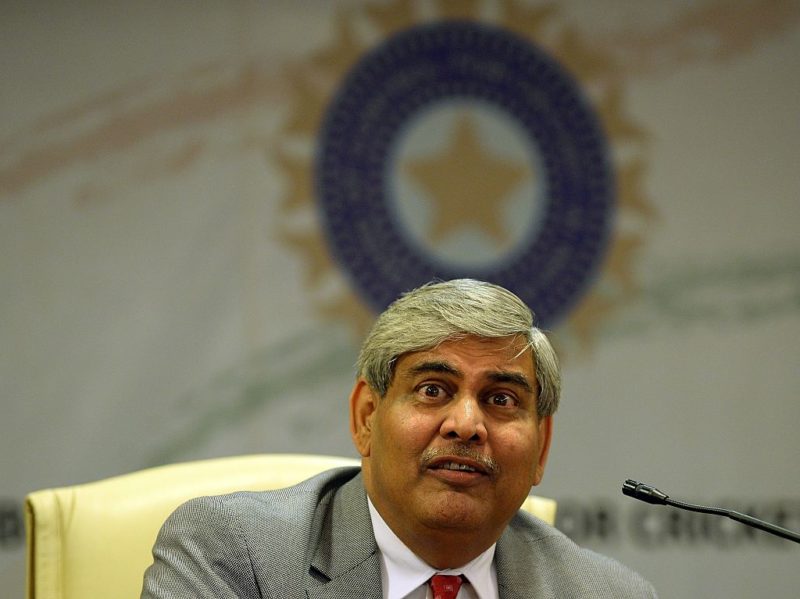 Speaking on her appointment, Shashank Manohar, the ICC chairman, said: “To have someone of Indra’s calibre is fantastic new for the global game. She is frequently recognised as one of the most influential people in business today, running one of the world’s biggest corporations.

“In Indra we have found an exceptional new colleague and we look forward to working with her in the future.”

The move received the go-ahead after the ICC’s independent ethics officer tested for any potential conflicts of interest which may arise in the future.

The ICC began the recruitment process in November and the addition of a female to the board has been a priority for cricket’s governing body.