England spinner Jack Leach has suffered a broken thumb prior to the fourth and final day’s play for Somerset against Hampshire at Taunton.

Leach injured his left thumb during the morning warm-ups on Monday, with Somerset announcing he would not take the field for play.

Subsequent tests confirmed the fracture, which will come as a huge blow to the 26-year-old just the day before England’s Test squad to face Pakistan is announced.

BREAKING: Jack Leach has sustained a broken left thumb. It’s too early to know how long he will be out for at the moment #WeAreSomerset

The injury occurred on the tweaker’s bowling hand, and it remains to be seen how long the spinner will be out for.

Leach made his Test debut in England’s final appearance of their 2017/18 winter schedule in New Zealand, taking 2-113 during the match, and had looked likely to be given the nod against Pakistan this month.

This could add a lengthy last-minute agenda item for the England selectors, who had dropped Moeen Ali after a poor winter in order to accommodate Leach against the Kiwis. 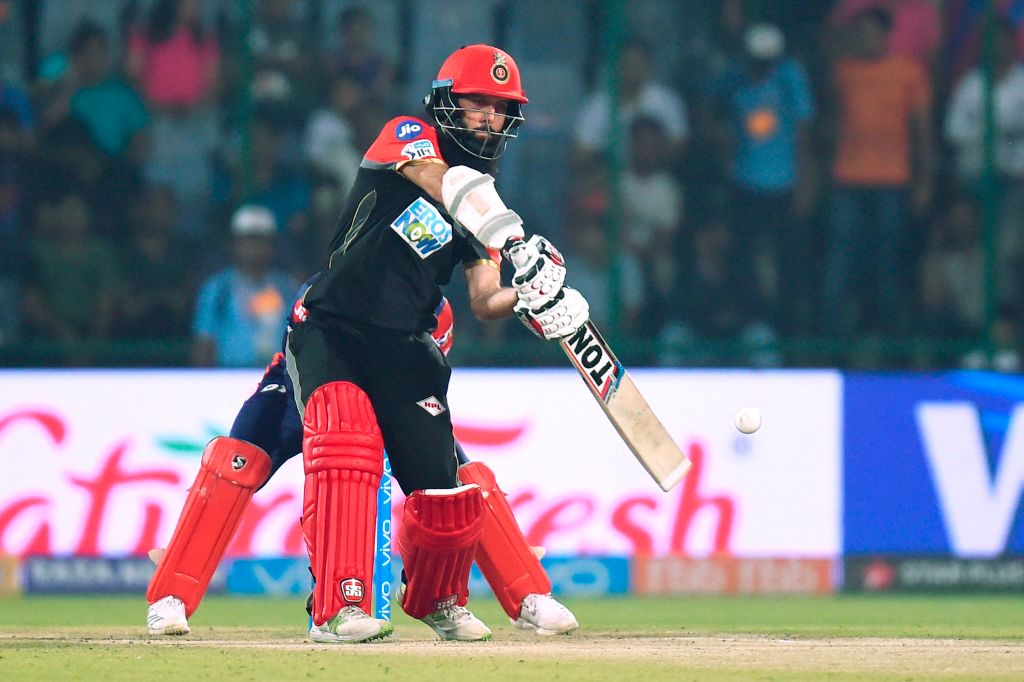 Hampshire spinner Mason Crane, who made his Test debut in the final Ashes fixture in Sydney in January, may have been in contention to replace Leach but is currently recovering from a stress fracture in his back.

Whilst recalling Moeen Ali seems the most likely option, the credentials of Surrey’s off-spinner Amar Virdi may also be discussed, with the teenager impressing during the early weeks of the English first-class season.

? What a ball, what a moment for @AmarSinghVirdi.

He gets the @englandcricket skipper @root66 bowled through the gate.

The 19-year-old has already taken 17 County Championship wickets in four matches at an average of 19.64, including a magnificent dismissal of England captain Joe Root at the weekend.