Australia quick James Pattinson is set to miss the first Test against Pakistan after he was found guilty of a level two Cricket Australia Code of Conduct breach for personal abuse of a player.

The incident took place during Victoria’s Sheffield Shield match against Queensland, and was reported by umpires John Ward and Shawn Craig to match referee David Talalla. According to the board’s statement, Pattinson accepted the charge and apologised immediately to the opponent and the umpires, and did not contest the charge.

This is Pattinson’s third Code of Conduct breach within 18 months, after he had been previously found guilty of two level one breaches, for which he had received a reprimand and a 100% match fee fine last year. 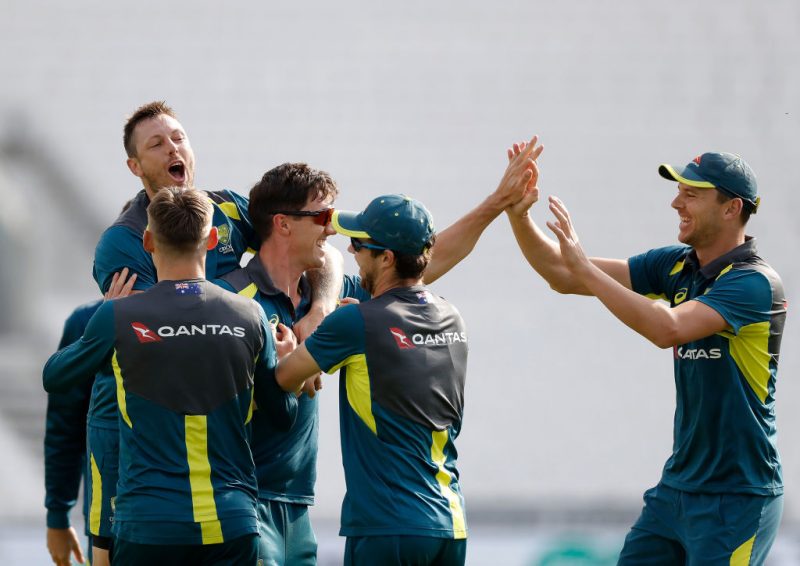 Following the recent breach, he was handed two suspension points, and subsequently will miss the Gabba Test.

Cricket Australia Head of Integrity and Security Sean Carroll explained the decision, saying: “We have a duty to uphold the highest standards of behaviour and the action taken in this matter demonstrates that. On this occasion, James acknowledges he fell short of that expectation.”

Pattinson in his apology accepted the breach and said, “the fault is mine.”

A nail-biting win for Queensland, a dominant performance from New South Wales and plenty of big tons in Tasmania's draw with South Australia.

Who made the Sheffield Shield team of the week?https://t.co/nLBsgqGQ6J

“I made a mistake in the heat of the moment,” Pattinson said. “Straight away I realised I was in the wrong, and I apologised immediately, both to the opponent and to the umpires.

“I have done the wrong thing and accept the penalty. I’m gutted to miss a Test match, but the standards are there for a reason and the fault is mine.”

No replacement will be named in the squad ahead of the first Test against Pakistan, which begins Thursday, November 21.