James Sutherland, the Cricket Australia chief executive, has ordered the national team to improve its behaviour, after the CA board investigated the controversial incident in the stairwell of Kingsmead Cricket Ground.

David Warner and Quinton de Kock had a heated exchange of words during day four of the first Test in Durban. The former, who Australia will retain as their vice-captain, was sanctioned by the ICC for bringing the game into disrepute, while captain Steven Smith, coach Darren Lehmann and South Africa’s de Kock have been reminded of the behavioural standards expected in accordance with both the preamble to the laws of cricket and the ICC code of conduct. 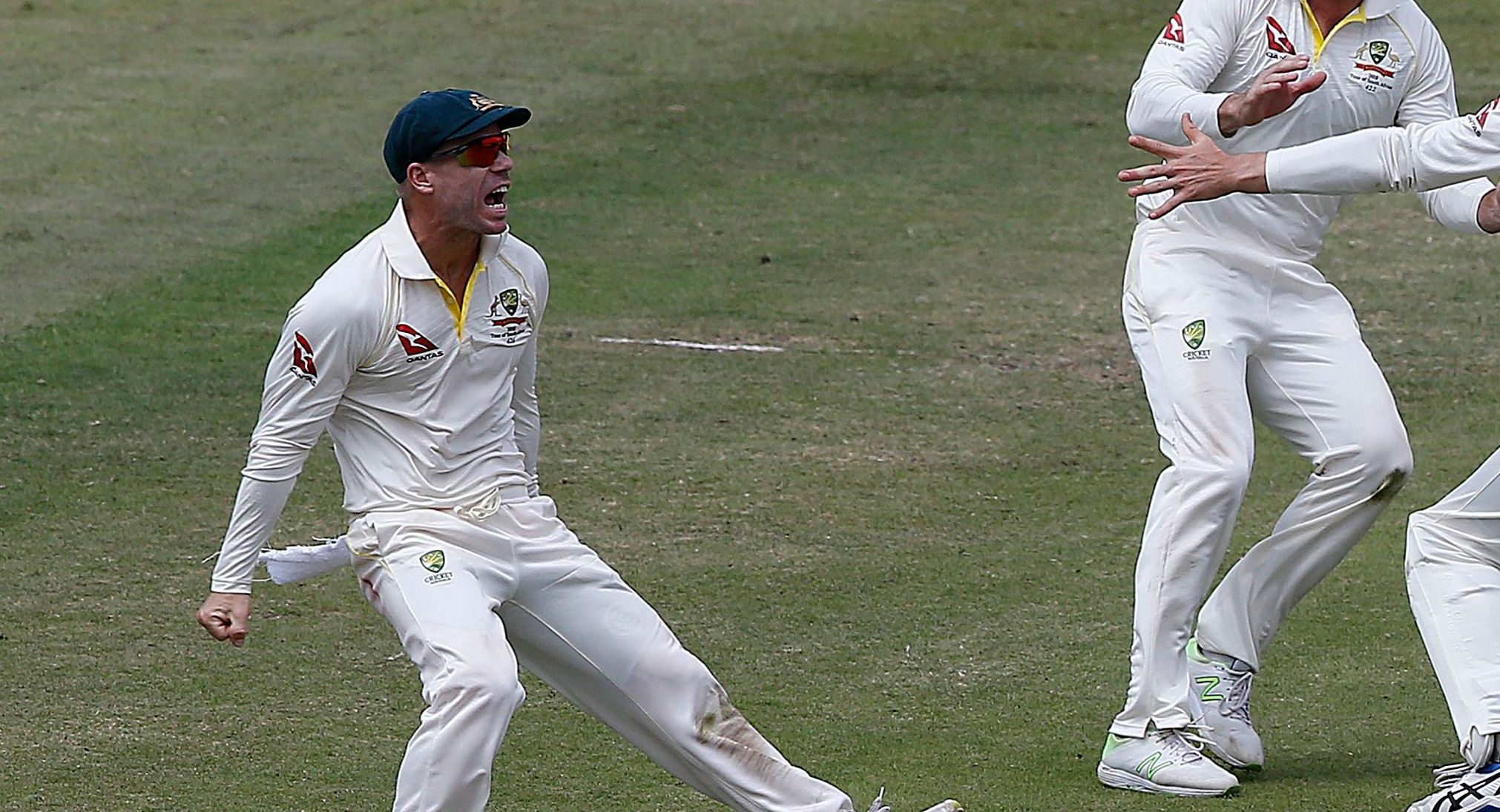 The preamble states that cricket is a game that owes much of its unique appeal to the fact that it should be played not only within its laws, but also within the Spirit of the Game – an idyll that has been tested in recent days – while the incident has raised many questions.

Sutherland acknowledged the discontent among cricket fans and believes all parties must take a look at their behaviour.

“The events of day four in Durban have unfortunately marred an otherwise very good Test match and a dominant performance by the Australian men’s team,” Sutherland said. “CA supports the sanctions imposed on players from both teams by the ICC, and commends match referee Jeff Crowe for his handling of a difficult situation.

“CA has reminded the team of the standards of behaviour expected of players representing Australia. Those standards are spelled out in the ICC code of conduct and also the preamble to the laws of cricket. 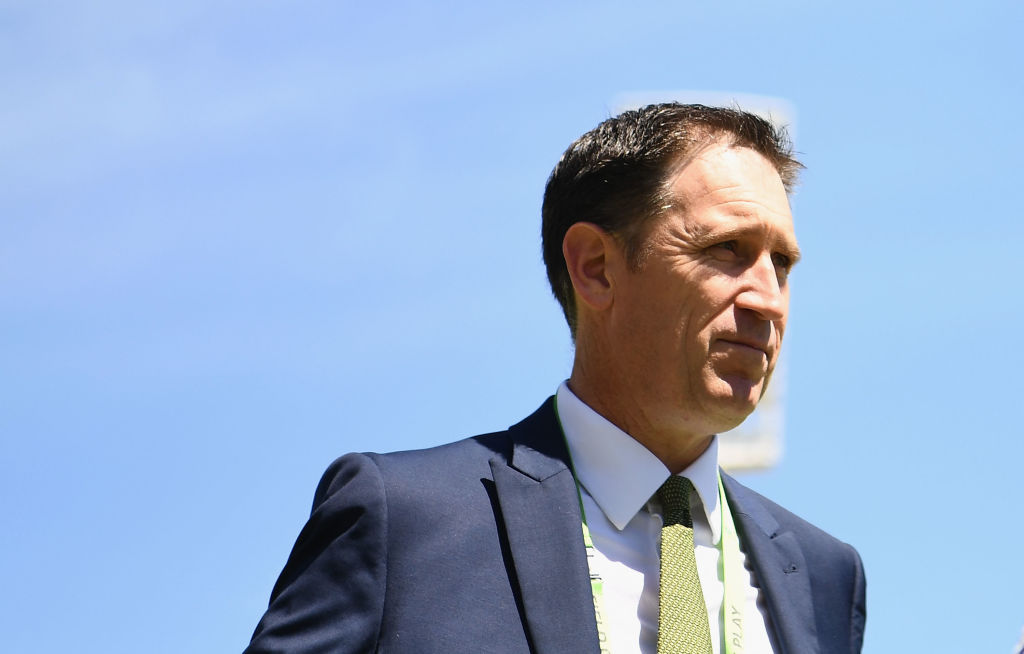 “This includes the need to be respectful of opponents, and CA expects this to be observed by players at all times. Unfortunately, neither team met this standard in Durban. The Australian team understands that fans expect better.”

Sutherland insisted that Australia’s “highly competitive” on-field nature would not change, and pointed out that they had maintained a fair disciplinary record since the introduction of the demerit points system in 2016.

“Under the period of the current team leadership, Australian players have received fewer sanctions under the ICC Code of Conduct than players from the majority of the nine top-ranked Test-playing nations,” he said. 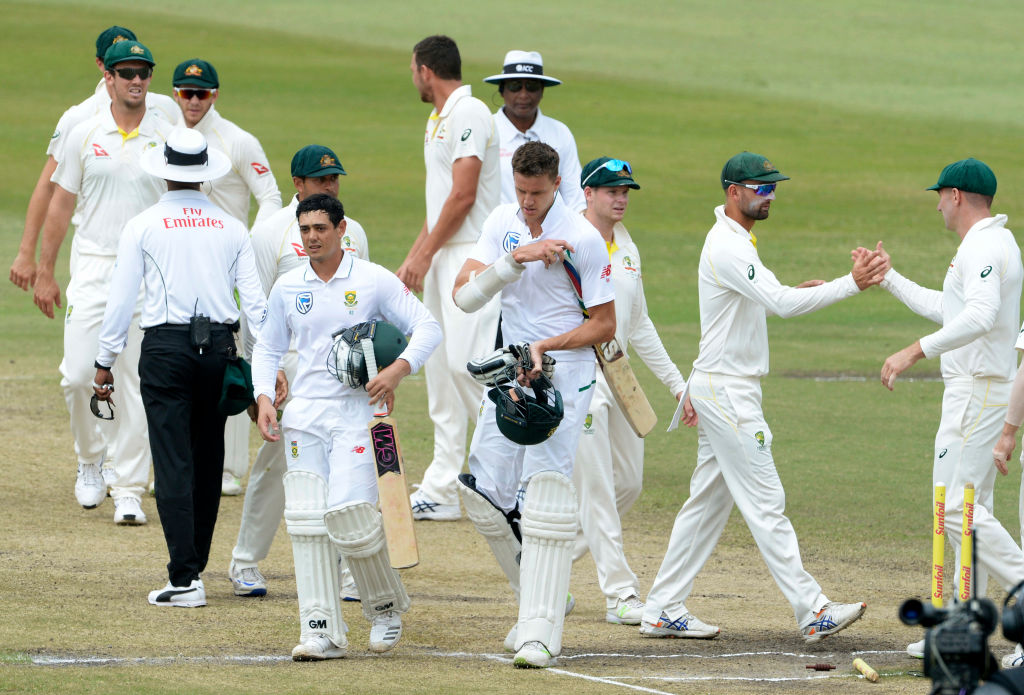 After accepting his ICC sanction on Wednesday, for the next two years Warner finds himself only one disciplinary infringement away from a ban.

“I just want to apologise for the way it played out,” Warner told CA’s website. “I’m sorry for the people I may have let down, our fans and people back home, and even my family. But at the end of the day when there’s a vile comment that’s made I’ll keep continuing to stick up for my family because that’s the most important thing to me.” 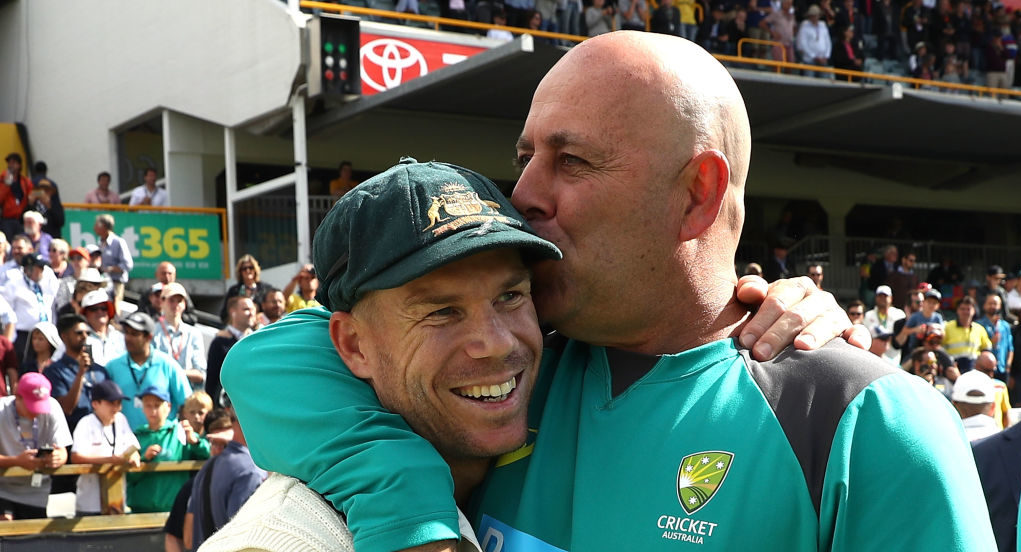 Lehmann had leaped to the defence of his vice-captain, insisting he “did the right thing” in response to de Kock’s remarks. “When it crossed the line he defended his family and women in general, so from my point of view I thought he did the right thing,” Lehmann told 5AA.

“Obviously not a great look with the CCTV, if he had his time again it’d be different, but he’s still going to defend his family, and it’s pretty offensive what was said to him. So for him to cop a lot of criticism I think it’s unwarranted.”