Joe Root and Jos Buttler have signed up with Sydney Thunder for the Big Bash League 2018-19 season. While this will be the England Test skipper’s first stint in the Australian domestic T20 league, Buttler will continue his association with the 2015-16 champions after representing them last season.

The duo is set to play in the first half of the season, which will include four home games. Their opening game in the tournament will be against Melbourne Stars on December 21.

Sydney Thunder is the first T20 franchise that Root will represent outside England.

Buttler, on the other hand, is a renowned limited-overs cricketer who has played and thrived in multiple domestic T20 leagues across the globe.

The wicket-keeper batsman had a splendid season with Rajasthan Royals in IPL 2018, becoming the first overseas batsman to hit five consecutive half-centuries in the history of the tournament. His blistering form in the competition paved the way for the 27-year-old to make a comeback in the England whites.

“I loved my time there, there’s a great atmosphere in the group. There’s a lot of young guys but some experience in there as well, including Shane Watson, who I really got to enjoy getting to know and playing under his captaincy,” said Buttler.

Root, who is a proven match-winner in the longest format of the game, has not quite found his feet in T20 cricket yet. He had registered for the IPL 2018 auction that took place in February this year, but none of the eight participating franchises bid for his services.

The right-handed batsman has 1420 runs to his name in 61 T20 games, with just eight half-centuries and a strike rate of 127.69. He will look to improve on those numbers in Australia this year.

"I'm sure there will be some mixed emotions for the fans; hopefully, I can win them over through the time there"

Now that he has been drafted into the Thunder set up, the Yorkshire batsman will look to rack up impressive numbers so as to make his case for the England squad in ICC World T20 in 2020. 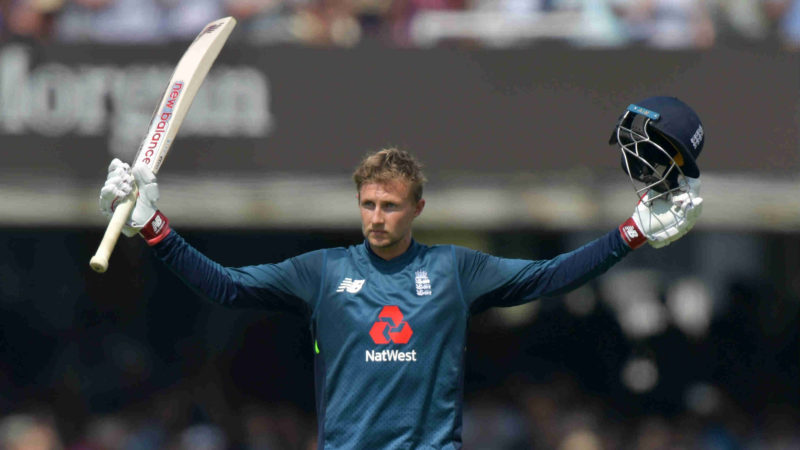 “I want to gain as much experience as possible in T20 cricket. It’s one of those tournaments where you want to be involved in it and I’m really excited to get that opportunity now with Sydney,” said Root.

“I’m sure there will be some mixed emotions for the fans, but … hopefully, I can win them over through the time there. There’s an opportunity for myself now to put in some strong performances and help Sydney Thunder go on and do some special things this year.”