Joe Root is ready to move up to No.3 and take more responsibility during England’s upcoming home series against Pakistan and India.

England’s top-order has been under the pump in recent times. Alastair Cook, Mark Stoneman and James Vince have breached the three-figure mark just once over the course of seven Tests in Australia and New Zealand.

England coach Trevor Baylis has been public in his desire to see the skipper at first drop – a position often occupied by a team’s foremost batsman – but Root has felt more comfortable at No.4, especially with the additional workload that has come with the captaincy. 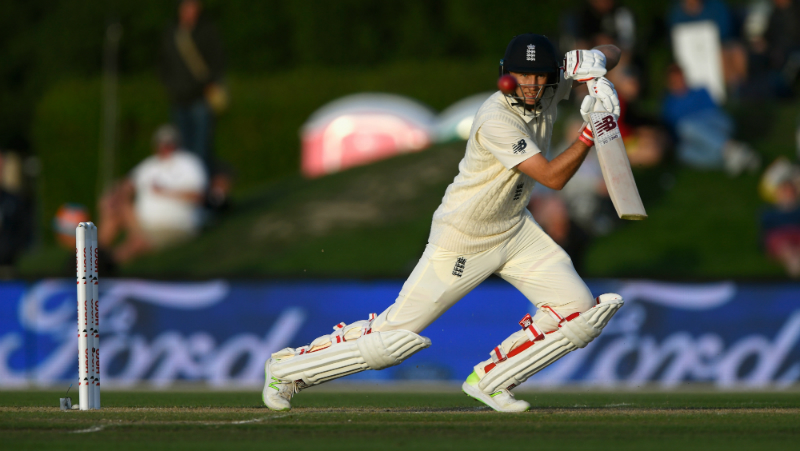 But after a rather disappointing winter programme, where England suffered five Test losses out of seven, the skipper believes it’s time to step up – a popular decision among the national set-up and England faithful.

“I think it’s an opportunity for me to take on a bit more responsibility at the top of the order,” Root said. “I’ve had a year in the captaincy now and I feel I’ve gained enough experience to feel comfortable doing that.

“For me it was about getting used to the captaincy and making sure I could separate the two; that my full focus was on my batting when it came around. Ultimately, nothing will change the way I go about my batting.”

Related Story: Du Plessis says grooming new leaders will be his “real purpose” over the next year

In the interim, England’s first drop has seen Gary Ballance, Tom Westley and James Vince come and go, with the latter dropped despite a double-hundred for Hampshire the day before England’s selection team assembled this week. 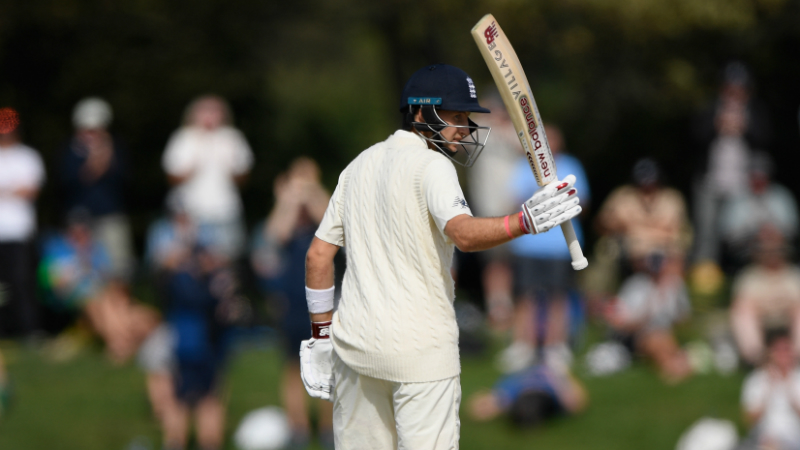 Root will also be keen to convert his half-centuries into something more substantial. His last century came against the Windies back in August 2017, even though he has crossed 50 nine times since then.

“I will go out to try to set the tone and score as many runs as I can from that position.”

England will take on Pakistan in a two-Test series, with the first Test commencing on Thursday 24 May.