Ben Stokes can still be a role model for English cricket despite his involvement in a street fight in Bristol last year, said ECB chief Tom Harrison.

Stokes was cleared of affray by the Bristol Crown Court in August this year, but was handed an eight-match ban and a £30,000 fine at the hands of the Cricket Disciplinary Commission (CDC), a body independent from the ECB.

Stokes had taken to Twitter to apologise for “the consequences of his actions” and said that he has “learnt lessons that will stay with me for much longer”.

Harrison came out in support of Stokes, adding that the all-rounder has “learnt a lesson”. “Ben is a leader in the England team,” Harrison told BBC Sport. “He’s got great people around him, he’s got good support structures and I’m sure he’s learnt a lesson.”

When asked if the all-rounder can still be a role model in the sport, Harrison said: “I do think he can – he’s been through a year that will serve as a constant reminder of how quickly things can go wrong if you allow them.”

Stokes’ suspension was retrospective, so given the matches he has already missed, including the last Ashes, he is free to feature in the England squad. 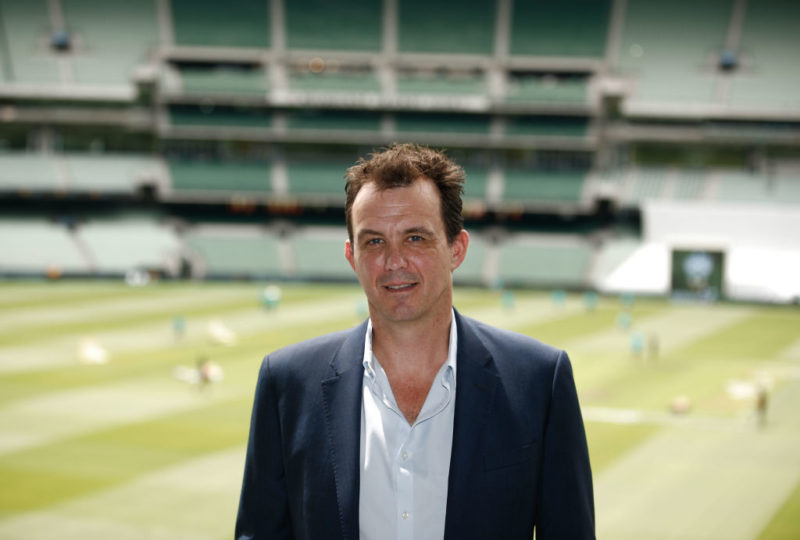 “Ben is a key part of the Test and ODI team”

The ECB chief, however, insisted this didn’t mean that the board was not taking the matter seriously, and that the CDC ruling is “not something that’s been brushed under the carpet”.

“We have an independent body making these judgements, they are qualified people and this has been a proper process. The sanctions handed down are serious, this is not something that’s been brushed under the carpet,” he acknowledged.

“Ben is a key part of the Test and ODI team, but I don’t think that’s got anything to do with the sanctions which have been handed down – the processes have been separate and deliberately so.”