Lancashire’s Liam Livingstone has been called up to England’s Test squad for the two-match series in New Zealand in March and April.

There was also a recall for paceman Mark Wood after his spell with England Lions over the winter, as Jake Ball, Gary Ballance and Tom Curran were dropped.

The selectors have stood by under-pressure Mark Stoneman and James Vince after their difficult Ashes tours, a move that Trevor Bayliss endorsed before the announcement by saying: “They have shown enough that they should get another couple of games.” 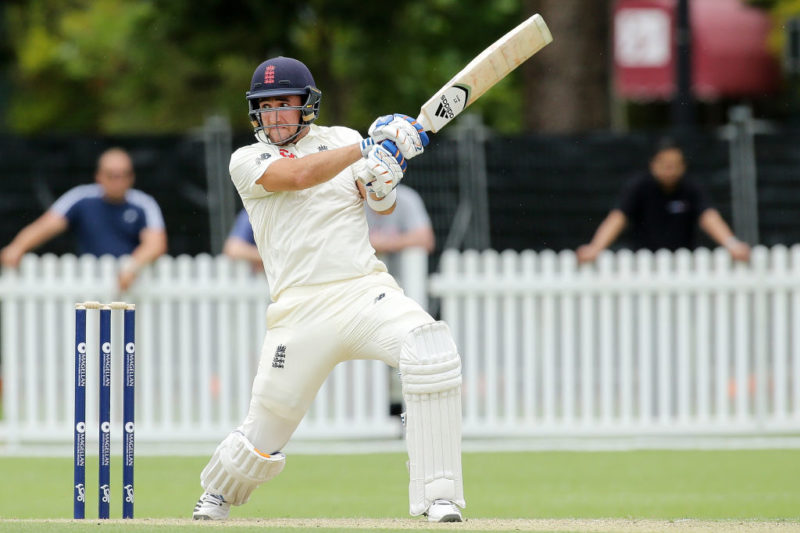 Livingstone has impressed on Lions duty

Twenty-four-year-old Livingstone made his international debut in a T20 against South Africa in the 2017 summer, disappointing his many champions with just 16 runs in two innings, but the perception that he is exceptionally talented remains undimmed. Previously seen by some as more of a natural in white-ball cricket, he made his Championship debut in 2016 and scored 805 Championship runs in 2017, including a meaningful double hundred against Warwickshire, and has recently been named Lancashire’s club captain.

National selector James Whitaker said: “Liam has been a player that we have been impressed with for quite some time, having performed well in the county system with Lancashire and over the past couple of years with the England Lions.

“He is a very talented and tough cricketer who has the ideal qualities and character to be successful in the Test arena. 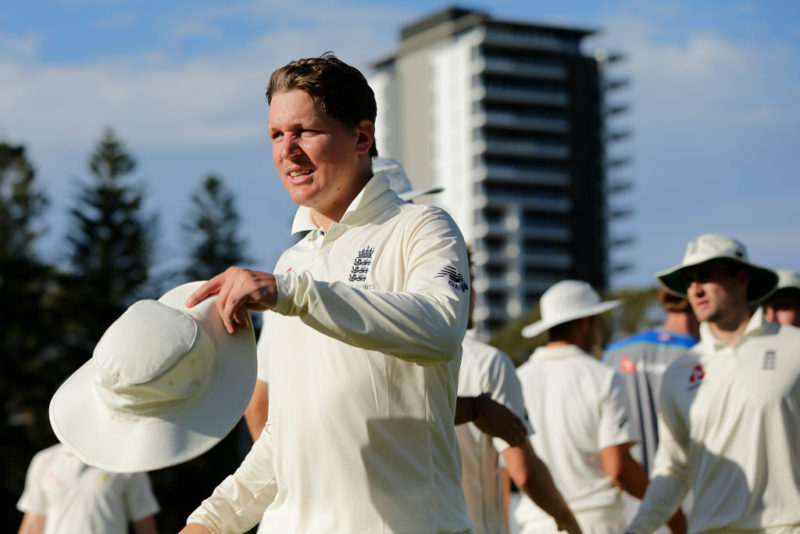 Gary Ballance has been given a rest from drinks duty

“During the recent Lions tour of Australia, he was a standout performer and showed a lot of maturity in his attitude and put in some strong performances. We are particularly impressed with the way he bats against spin and is equally adept against the seamers.”

Mark Wood has seemingly proved his fitness after recovering from the ankle injury that dogged his comeback last summer, to edge Ball out of the reckoning.

“After a frustrating period with injuries, Mark is now back to full fitness and is looking forward to being part of our Test plans,” Whitaker said. “He will play a significant part in our forthcoming ODI tour of Australia and we will be paying close attention to his efforts over the next few weeks.” 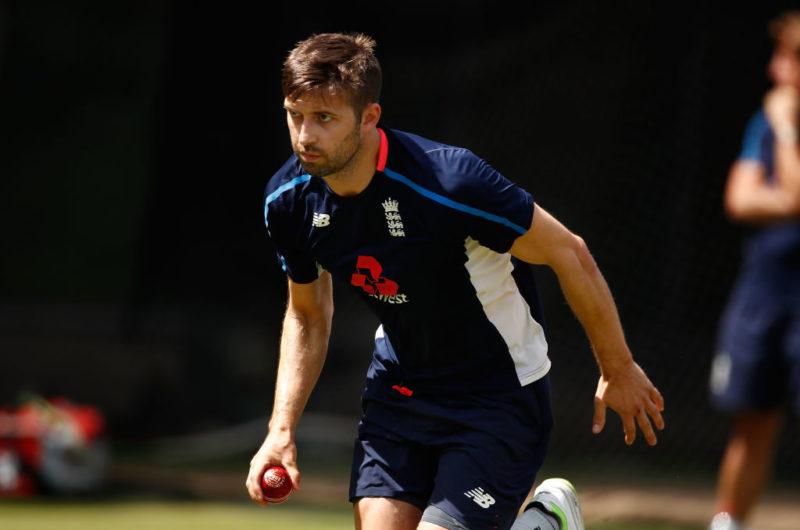 Whitaker urged the three dropped players to fight their case in county cricket.

“All three players (Gary Ballance, Jake Ball, Tom Curran) have worked hard on the recent Ashes tour. Unfortunately, they miss out on selection for New Zealand. All three will return to county cricket and will be looking to start the season well with a view to staking their claim to get back into selection reckoning. They are talented players and I am sure their time will come again.”

Ben Stokes is again included in the squad, though his involvement remains subject to any relevant legal or disciplinary developments in relation to the incident in Bristol in September. Should the ECB Board receive formal confirmation that Stokes has either been charged or that he will face no charges, they would convene within 48 hours to make a decision on his availability for the team at that stage.