A key cog in England’s World Cup winning team, Mark Wood has revealed that he watched a significant portion of the 2019 World Cup Final sitting on a washing machine.

Wood finished the World Cup as England’s second leading wicket-taker in the competition with 18 wickets at 25.72 with only Jofra Archer taking more wickets in the tournament for the eventual champions. In the final itself he took the crucial wicket of Ross Taylor in the middle overs and was run out off the final ball of England’s 50 overs as they drew level with New Zealand’s score. 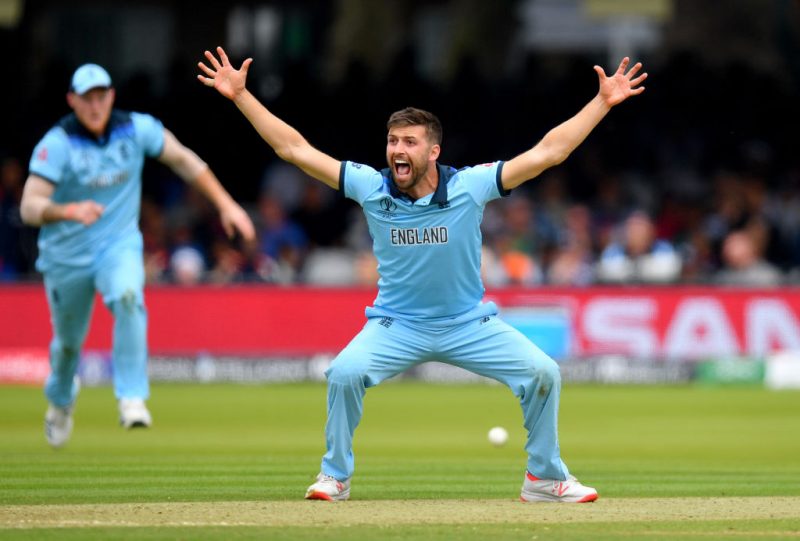 “I’m a terrible watcher, I can’t sit in the same place,” said Wood. “If we lost a wicket I’d move so I had about four or five different seats in the first 20 overs. The only place I could find somewhere where it was alright to sit was on the washing machine in the back room by laundry.

“There was a little TV in the dressing room attendant’s office. Jos (Buttler) and Stokesy (Ben Stokes) were in, we got a bit of a partnership and we’ve got the partnership because I was sat on the washing machine. So I watched probably 20 to 30 overs of the World Cup Final like that because I couldn’t move. I could not move, I hated it. As much as people are like ‘the end of the World Cup was epic,’ those those 20 to 30 overs, I absolutely hated. I was sick, couldn’t sit still so I did not enjoy that.”