Glenn Maxwell is “shocked” and “hurt” over indirect accusations that he was one of several Australia players involved in spot-fixing in the 2017 Ranchi Test in India, according to the Al Jazeera sting operation.

While there was no direct reference to the hard-hitting batsman in the footage, the blurred images and timeframe referred to clearly implied Maxwell’s involvement.

The Australia international is saddened that his century in the Test – one of the proudest moments in his career to date – has been marred by allegations of corruption. “I was shocked. I was a bit hurt by it as well,” the all-rounder told SEN Radio. 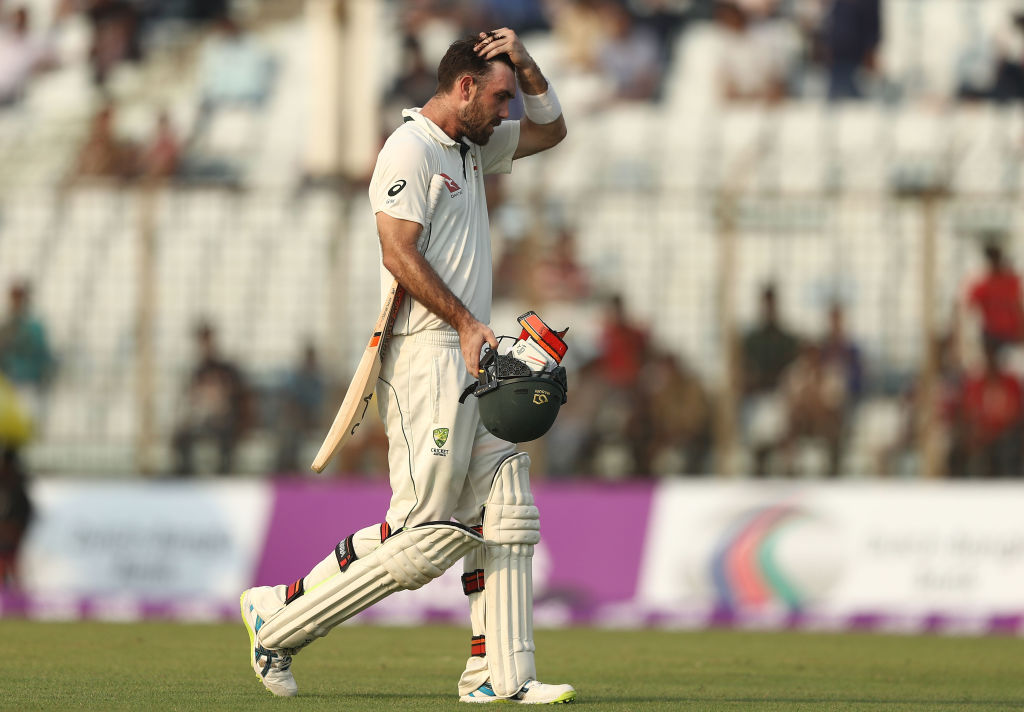 Glenn Maxwell walks off after being dismissed in the second Test between Bangladesh and Australia, 2017

“To have these allegations about your involvement in a game where you’ve only got happy memories about it, great memories… I still remember the feeling after hugging Steve Smith after getting my maiden Test hundred.

“To have that tarnished by these allegations was pretty devastating and obviously there’s absolutely no truth to it whatsoever. It was 100% unfair, to tarnish one of the best moments of my career was pretty brutal.”

“The only thing they could have done worse was tarnish that [2015] World Cup win. They’re two of the best moments of my career. To say I’d done anything untoward in that game, when I’d just finally got back in the Test side – I’d worked my absolute backside off – to say I’d do anything to ruin that would be absolutely ridiculous.”

Maxwell also revealed that he has reported any behaviour he has witnessed that was “slightly amiss” in various T20 leagues to the anti-corruption officials, including the Indian Premier League. 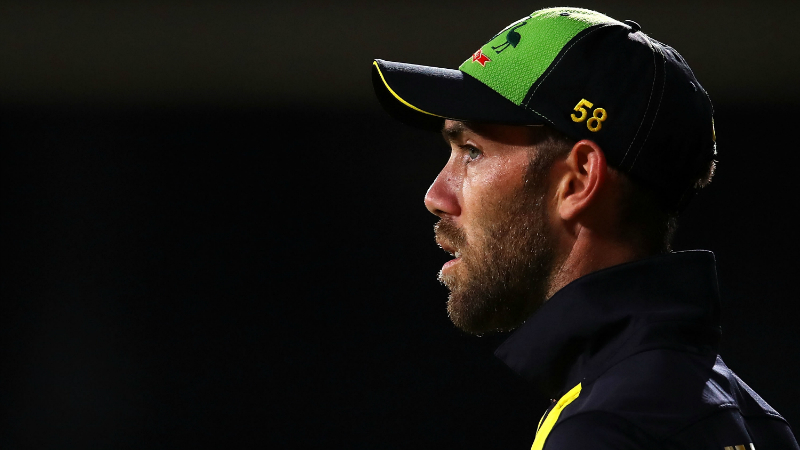 “If there’s anything slightly amiss, I always give them a call and make sure they have every bit of evidence they can possibly have. There are some things you see in the game of cricket where you’re always just a little bit unsure.

“There wasn’t really anything untoward in the season I was captain, but you could certainly tell from opposition stuff and that’s why I reported certain things.”