Mickey Arthur, Sri Lanka’s head coach, is using the Covid-19-enforced break to chart out the path ahead for Sri Lanka, as well as reflect on the gains of his own three-month stint with the team and realign his coaching model for the future as may be necessary.

“We are using this time to reflect on the first three months of our tenure and recalibrate our individual and team plans going forward to the very important series that we have coming up later in the year,” Arthur told SLC media. “We have been very happy with the improvement and willingness from the players to buy into the structure, work ethic, levels of preparation and goals that we have set the team in all formats.

“This isolation period is giving us as coaching staff a time to reflect as well on the player plans, roles and goals that we have set for ourselves as a group. We are also looking at trends from around the world and analysing all the opposition that we are going to play against over the next year. We as a group want to stay ahead of the pack and be the leaders not the followers in terms of coaching trends around the world.”

"I felt that our Test team grew so much on our tour of Zimbabwe, this tour was very tough and we had to play very disciplined cricket to win the series because of the conditions that we were presented with over there"

Arthur admitted that Sri Lanka still had work to do, as demonstrated by the mixed results they had against West Indies, whom they beat in the ODI series but conceded the T20Is to.

Arthur was especially optimistic of the Test outfit that won a two-match series in Zimbabwe in January, and hoped that the cancellation of the two-Test series against England at home wouldn’t get in the way of building on those gains when they eventually resume duty. 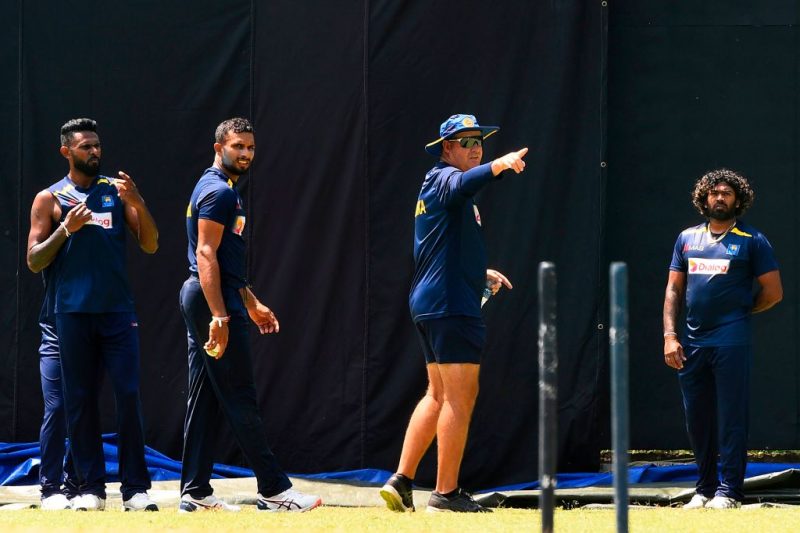 “It was really disappointing not playing the Test series against England, although this will be played at a later date,” Arthur said. “I felt that our Test team grew so much on our tour of Zimbabwe, this tour was very tough and we had to play very disciplined cricket to win the series because of the conditions that we were presented with over there.

“We had just worked out a brand that we knew would be successful against all teams and I just hope that the momentum that we had built up will not be lost with our test team when we start up again…we have some very realistic goals with our test team and believe that we have now the players and game plans to have success both at home and abroad in the future.”