Legendary spinner Muttiah Muralitharan has rejected an offer from Sri Lanka’s Minister of Sports to become a consultant, insisting it would be a disingenuous and “cunning move” to benefit from reputable names without any sincere effort to revamp the sport.

Former teammate Mahela Jayawardene had previously stated “I don’t have any trust in the system,” which now has the backing of Test cricket’s highest-ever wicket-taker.

It is an insincere, cunning move ... when the cricket administration is in such a deplorable state

The offer occurred after a court order further delayed the elections of the board originally scheduled for May 31. The next hearing is scheduled for July 4. 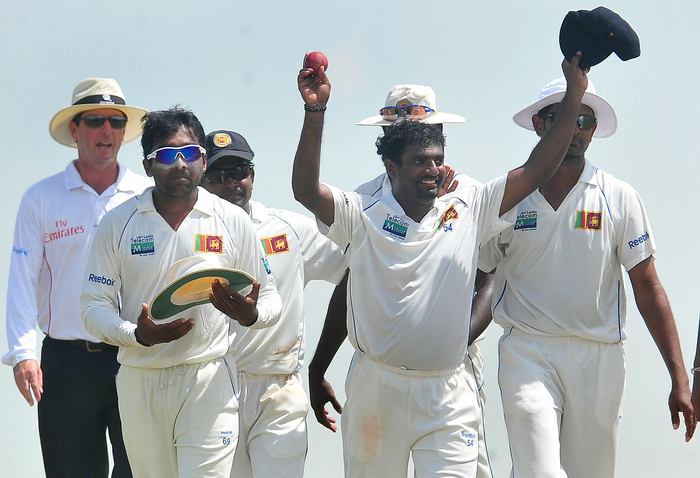 “I am of the view that it is an insincere, cunning move, more to use us when the cricket administration is in such a deplorable state,” said Muralitharan in a statement. “I standby the sentiments that Mahela has expressed in not being able to trust the system as per his own experience of attempting to resolve pressing issues, which were never implemented.

“It is sad that National cricketers are not consulted until the sport hits rock bottom. I would not hesitate to give my time if I do realise the genuineness and credibility of the administration, despite my own professional coaching engagements worldwide.” 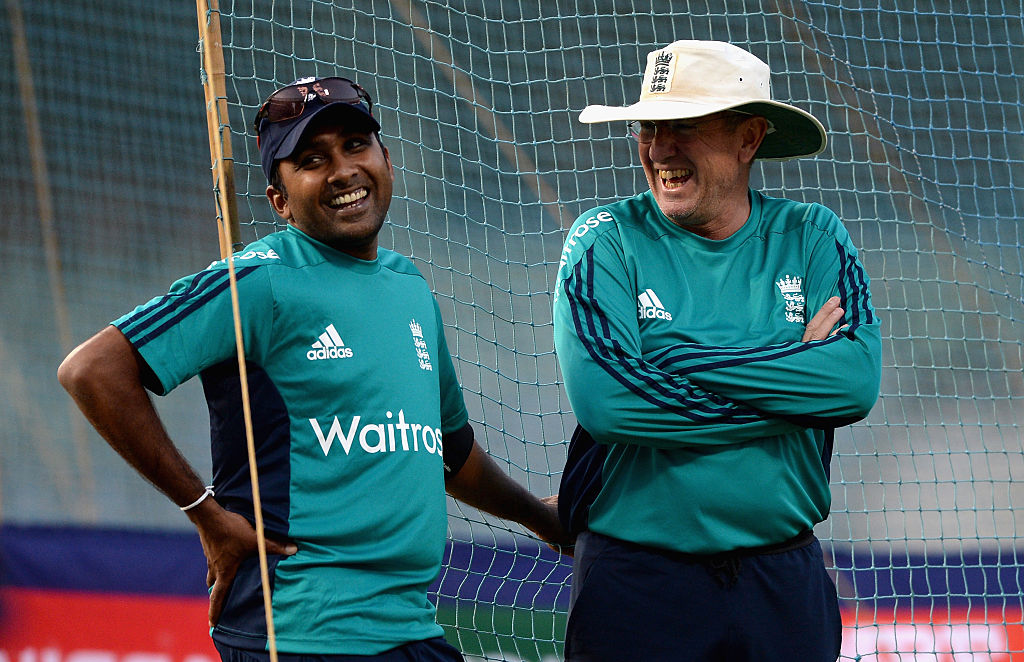 Mahela Jayawardene and Trevor Bayliss share a joke during a net session on March 13, 2016

Earlier, Jayawardene too had rejected the same request, saying: “With all due respect to the selectors and Sports Minister, I have spent one year in the Cricket Committee and six months in a special advisory committee and no recommendations were implemented. I don’t have any trust in the system. If anyone wants to buy time, please don’t use us.”