Adil Rashid, who recently turned his back on first-class cricket, says he “couldn’t go through another season” playing the format after losing the buzz.

Rashid was heavily criticised after he asked to be rested instead of playing in the title-deciding fixture at the end of the 2016 County Championship season, which Yorkshire went on to lose.

“It’s something I felt I had to do, and has been inside me for a little while,” Rashid said. “The enjoyment, the spark, the buzz. All that came into it. I couldn’t go through another season doing this.” 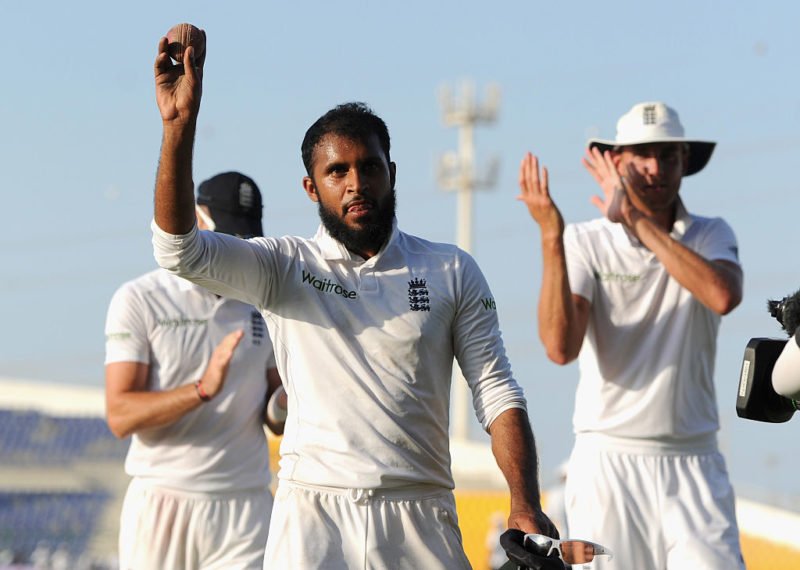 Rashid has played a total of ten Tests for England, taking 38 wickets

The Yorkshireman has been a key component of England’s white-ball sides in recent years and noted that fewer opportunities to bowl in County Championship fixtures, where seam is prominent, played a role in the decision as he felt his rhythm was being affected.

“Early season, I may not bowl much. A couple of overs here and there. Doing that, I wouldn’t get my rhythm. Two overs before lunch, a few overs before tea. That wouldn’t help my confidence. I’d just be going through the motions,” he said.

“Last year playing red-ball cricket for Yorkshire, my thought was that if I wasn’t giving 100 per cent then I would be letting the team down and also myself down,” Rashid added. “It was a decision made purely because of how I felt playing red-ball cricket at this time. My mind’s not there, my heart’s not there, I’m letting the team down but also myself.” 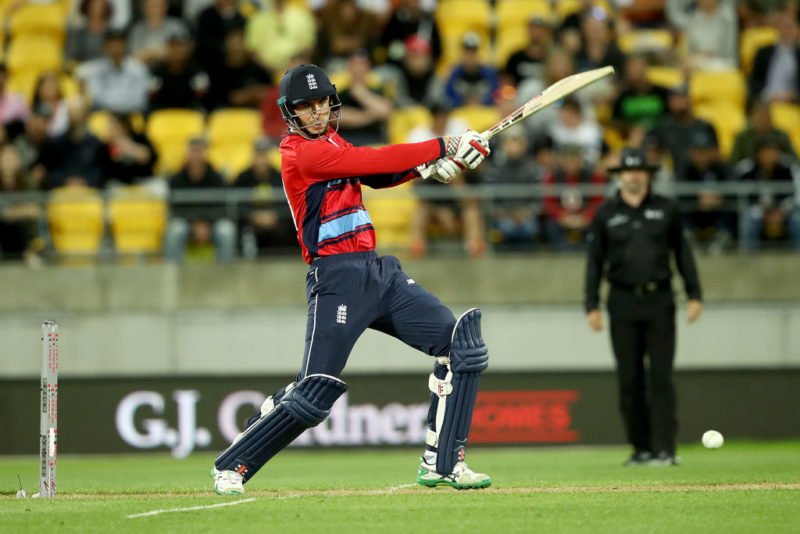 Many are sensing that this decision will impact a number of other players. Earlier this week, Alex Hales, another key player  in England’s limited overs sides granted very limited opportunities at Test level, opted to sign a white-ball only contract with Nottinghamshire.

Rashid also made it clear that this was solely based on his own opinion, saying that whether others would follow didn’t cross his mind. “Personally, when I made that decision, I didn’t think ‘Oh, people might follow.’ I just made the decision purely because of how I felt. If people want to follow then that’s their decision,” he said. 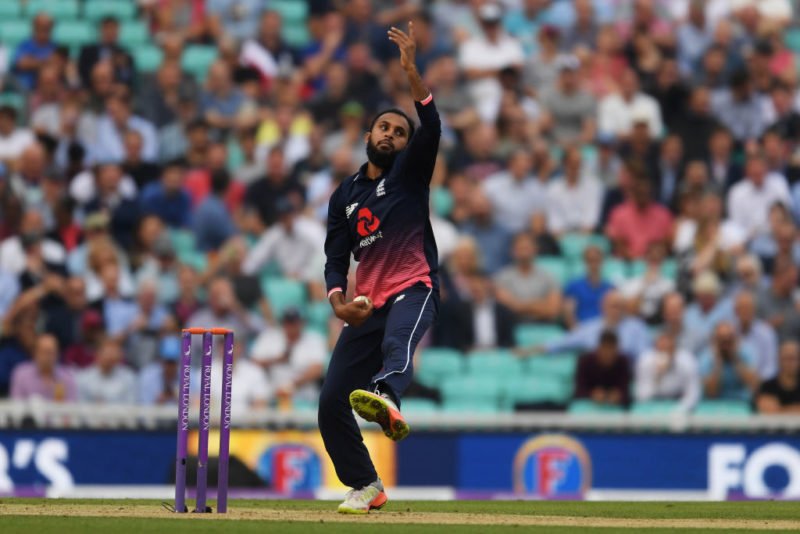 However, the leg-spinner did leave the door open on a possible return to red-ball cricket in the future, adding: “It’s not a permanent thing. It’s for this season, to see how it goes.  If it changes I could be going back to red-ball cricket next season. That’s a long way away, and a lot can change. At this moment in time I’m very content with what I’m doing.”