England’s director of cricket, Andrew Strauss, has emphasised England must accept “radical” changes in order to improve performances and results in Test cricket.

Strauss, who also announced he will be spending time away from his role to support his wife during her treatment for cancer, has finished a review into England’s dire Test form over the past few winters and outlined a strategy for improvement.

England have failed to win any of their past 13 Test fixtures away from home and Strauss admits the side “hasn’t been good enough”, and that team selection could be shaken up in these situations. 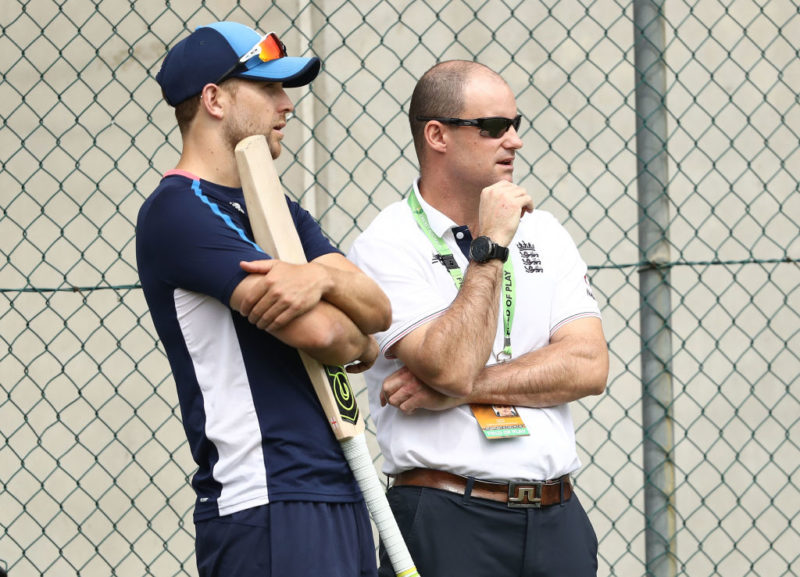 Strauss was keen to underscore his opinion that English cricket is at a crossroads and this is a key opportunity to take the findings from this review to transform England’s Test form away from home, with new scouts identifying talented prospects a key part of the new system.

“We have to have more skilful players who are able to encounter the conditions away from home. When you delve beneath the surface, the areas we are most deficient at this stage is on flat wickets that don’t swing or seam, both with bat and ball.

“If we genuinely want to make a step forwards as regard to winning away from home, we have to be prepared to approach things very differently. 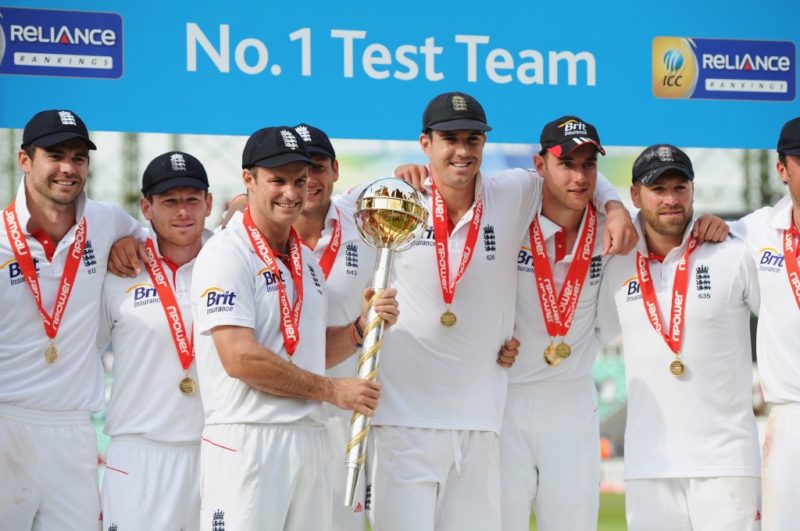 England last topped the ICC Test rankings in 2011, with Strauss as captain.

“We’ve a very blank canvas to work from. We’re negotiating our relationship with the county game at the moment, there’s conversations going on into what’s the right domestic structure.

“We’ll never have as blank a canvas again so we have to grab that with both hands and recognise that if English cricket is to have sustained success we need to come up with some proposals that are reasonably radical to allow us to win consistently at home and abroad. This is our opportunity to do that.”

Strauss covered a number of issues surrounding the team and also county cricket during his time with the press.

Strauss on midnight curfew for players: “We have learned a lot of lessons over the winter. Players are clear about what is expected of them while on England duty and I reaffirmed that today when I spoke to the players. The players got used to the curfew over the course of the winter. We are a high-performance environment and guys being professional about how they prepare for games is not something that should be frowned upon. It should be expected of players. They’re comfortable with it.”

Strauss on whether the England coaching role could be split: “I think there is definitely an opportunity to look at that a bit more creatively. It is very hard for one coach to coach all formats. It is possible and most other teams go down that route. But we play more cricket than anyone else, and that is something we will definitely be looking at as part of that process.”

Strauss on away form in Test cricket:  “The fact that other teams also struggle away from home is an opportunity. If we can do slightly better than our opposition, it’s the difference between being No. 1 in the world and No. 5. It’s your form away from home more than your home form. I don’t think it’s related to warm-up games.”

Strauss on the prospect of ICC scrapping the toss: “One of the challenges with the World Test Championship is that teams are going to be increasingly desperate to win away from home, so the ICC need to think carefully about what they can do to mitigate that. But there are two sides to that argument and one thing we don’t want is for Tests to descend into very boring, long-winded draws. We want exciting cricket and people on the edge of their seats. What we’ve seen with the toss in this country is that you can shake the game and in some ways affect the behaviour of the players and the way they approach their cricket.”

Strauss on the hundred ball format: “Players haven’t had much information about it yet. This is a consultation phase. We’ve launched the concept and we’ll be talking to the players over the coming months. There’s a long time between now and the first ball that is bowled in that tournament.” 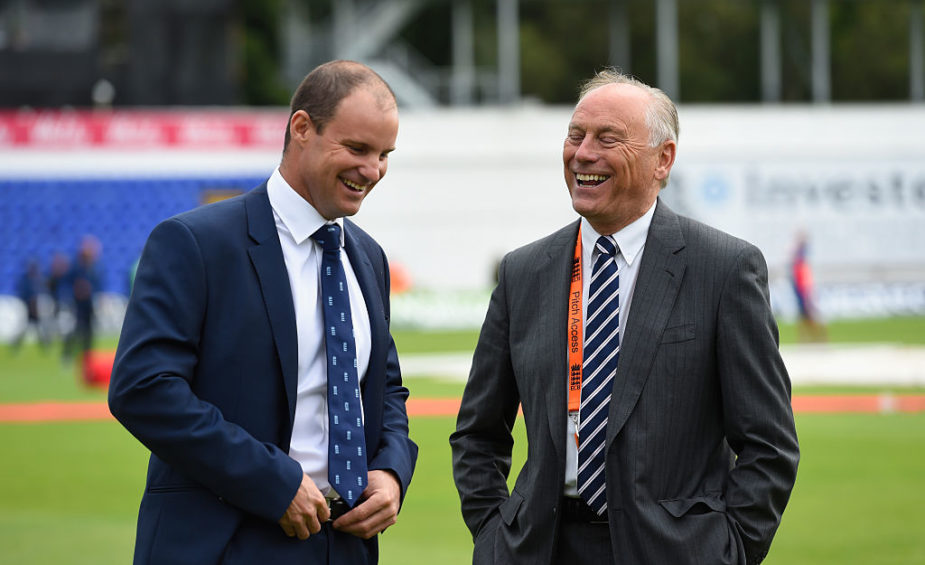 Strauss on identifying raw talent: “We have to identify players in and around the county game who can offer something different away from home. We have to identify players who have a point of difference and work with them to help them develop. They won’t necessarily be ready to play for England, but if we can identify guys who can bowl 90 mph, guys with unique talent as a spin bowler, left-arm seamers and bowlers with reverse-swing skills and then get our lead coaches working with them, getting together with their counties to put in place a joint program.”

Strauss on England’s hectic schedule: “The schedules are what they are. So our job is to manage the workload of our players. Pretty much all our all-format players had some time off over the winter and most of our staff did, as well. And, if you have specialisation between red- and white-ball cricket, it gives you more flexibility to do that.”

Strauss on the County Championship divide: “There’s no doubt that there are certain unintended consequences that come with two divisions. So the challenge for the group looking at the domestic structure is to work out the positives and negatives and which outweighs the other. We should always be open-minded about how we can make the domestic structure better and my focus is how we can develop young England players and make sure they get an opportunity to play. And the skills at domestic level have to match the skills at international level. If they’re two different games then that’s a problem for us.”