England Lions head coach Andy Flower praised Nick Gubbins and debutant Paul Coughlin after they scored half centuries on an attritional first day of the three-match series against West Indies A.

Gubbins made an even 50 before becoming one of three victims for the burly Antiguan off-spinner Rahkeem Cornwall, and the Lions were in trouble at 149-5 after being put in on a slow pitch in Trelawny.

But Coughlin, who had been presented with his Lions cap by Adam Hollioake before the start, steered them to a much healthier position of 233-6 at the close, ending unbeaten on 51 and sharing an unbroken seventh-wicket stand of 51 with Toby Roland-Jones. 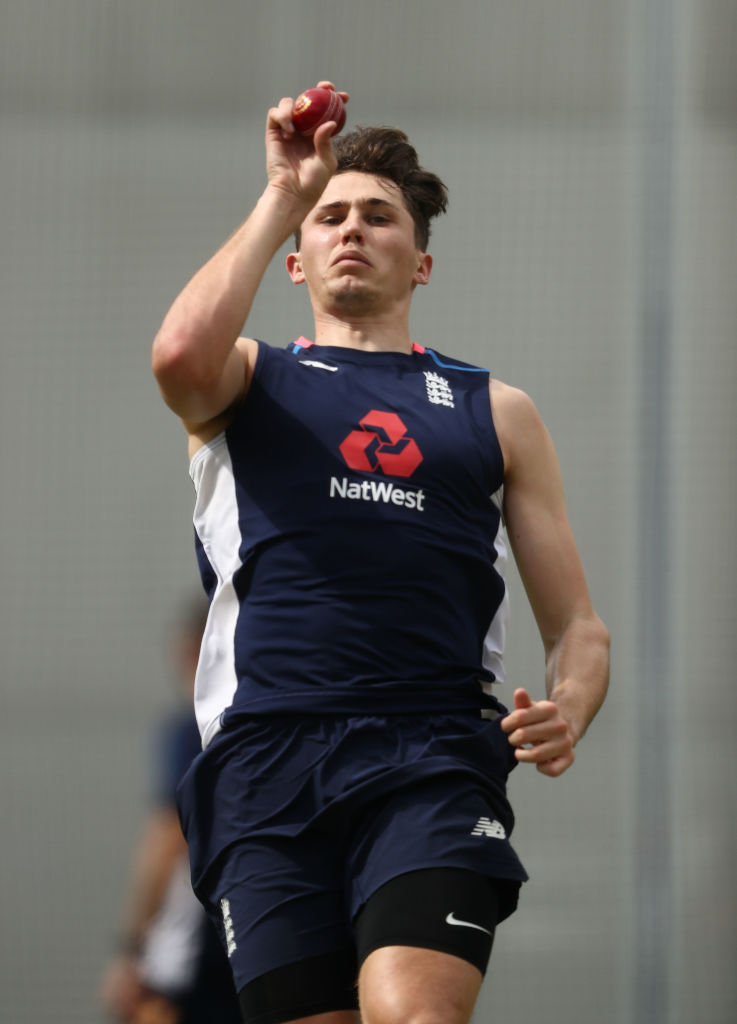 “To see both Gubbins and Coughlin play like that on a sub-continental wicket was very encouraging,” said Flower.

“Nick Gubbins worked particularly hard on his batting against spin last winter in Dubai and Sri Lanka. His specialist area would be seen as facing quicks, because he pulls and cuts so well, but he wasn’t going to get many chances to play those shots today – so to see him play like that was evidence that all the hard work he’s done is paying off.

“Coughlin is a budding all-rounder with genuine potential, and this has been a very important innings in terms of the balance of this match, where we can now get a useful first-innings total. His running between the wickets and his positivity was a good example for us all.” 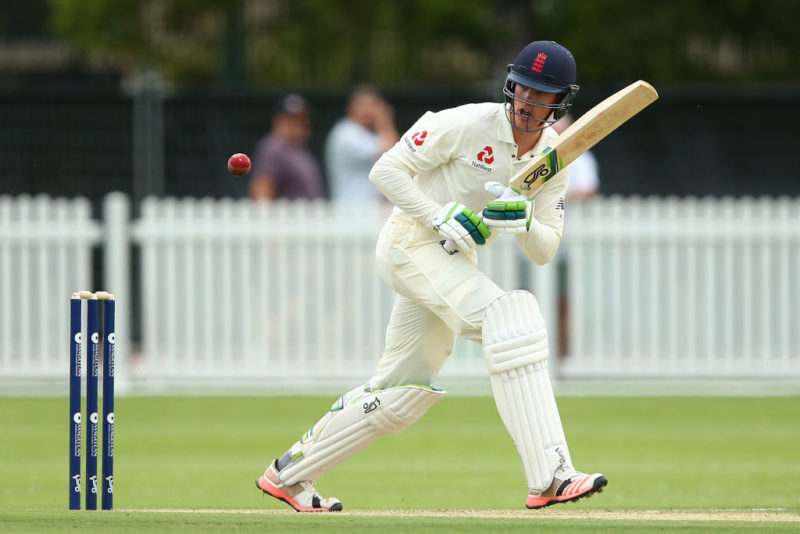 Keaton Jennings made 49 before starting a mini-collapse

“I did feel nervous when I went in, because we weren’t in the best position,” Coughlin said. “But having someone as experienced as Ben Foakes at the other end was a big help, and then Tobes took over later in the day.

“Hopefully we can add a few more tomorrow and then do our bit with the ball.”

Coughlin, who has joined Nottinghamshire from Durham for the 2018 season, suffered an injury scare when he first wore a Lions shirt in Australia before Christmas, as he was forced off during the non-first class three-day fixture against a Queensland XI with a hip problem after a fall in the field. 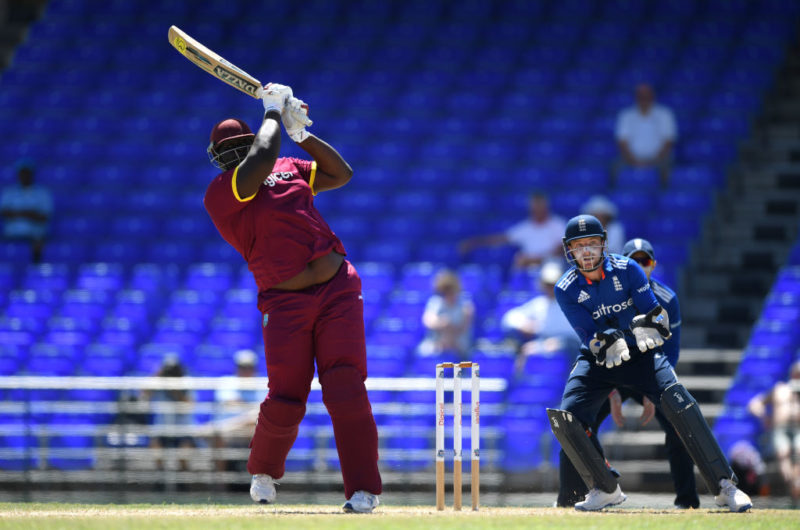 Rahkeem Cornwall has played England before…

But it turned out to be much less serious than first feared and he played a part in the T20 matches against Perth Scorchers in the second half of the Lions’ pre-Christmas training camp.

Test opener Kieran Powell, one of five players with senior international experience in the home team, sprung a surprise by choosing to bowl after winning the toss, but it was clear from the start that batting would be hard work.

New Lancashire teammates Keaton Jennings and Haseeb Hameed saw off the three home seamers without many alarms. But the introduction of spin after drinks broke their opening stand as Hameed was lbw pushing forward to Jomel Warrican, a 25-year-old left-armer who played four Tests in 2015/16.

Gubbins joined Jennings to take the Lions to 62 for one off 32 overs at lunch, and the Middlesex left-hander picked up the pace after the interval.

But the Lions suffered a double blow in the space of four overs when Jennings edged Cornwall to Jermaine Blackwood at slip, then Vishaul Singh took a superb catch at mid-wicket to dismiss Joe Clarke.

Gubbins was adjudged lbw when Cornwall found sharp turn and bounce, and the Lions slipped deeper into trouble when Liam Livingstone was bowled advancing down the pitch to the off-spinner just before tea.

Cornwall, who made a big impression with his batting against the senior England team in a warm-up match last winter, ended the day with 3-64 from 32 overs, while Warrican also impressed to earn 1-54 from 29.