Ollie Pope will bat at No.4 on his debut in the second Test against India on Thursday at Lord’s.

The Surrey batsman was brought into the England squad for Dawid Malan after averaging 85.50 in the County Championship this season. Pope is the fourth player under the age of 21 to represent England at Test level this year. 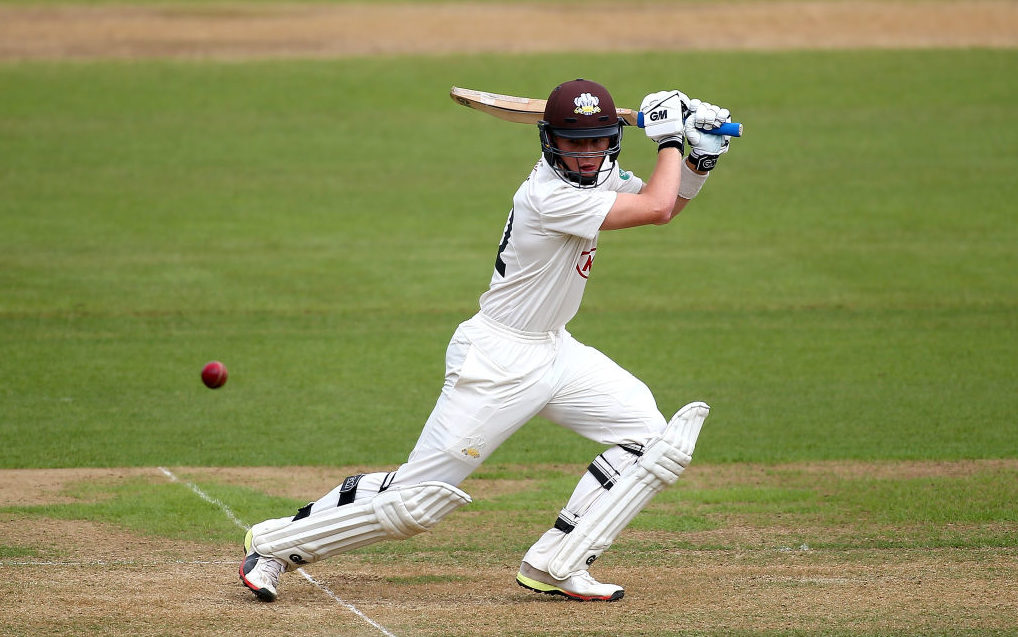 Pope has made 684 runs in Division One this season

England will wait until the toss to confirm their final XI, with Moeen Ali and Chris Woakes battling it out for the all-rounder slot.

“Going into tomorrow, having seen the pitch today, we’re not completely sure how it will look tomorrow,” said England captain Joe Root. “We have gone with 12 (players) so we can be really clear on what is our best XI to take 20 wickets on that surface. We will have a look at the pitch tomorrow morning and see what is best suited for us throughout the five days and pick accordingly. Hopefully, we can exploit the conditions and play some really good cricket like we did last week.”

Pope, 20, is yet to bat in the top four for Surrey and has only played 15 first-class matches but Root is confident in his ability.

“I and the rest of the guys at the top feel that his game is set up very nicely to bat in that position (no.4). He’s got some good experience around him and has a very good all-round game which should be well-suited to this format. Hopefully, he can go out and just be himself, play exactly how he has for Surrey, express himself and continue his fine form.”

England are 1-0 up in the series following a thrilling 31-run victory at Edgbaston.